Published May 5th, 2021 - 07:52 GMT
Migrants trapped in a small boat are spotted by a Sea-Watch plane above (Courtesy of Sea-Watch)
Gateway - A Podcast from the Middle East · Rescuing Migrants On the Mediterranean, with Mattea Weihe
Packed into rubber dinghies and old fishing boats, refugees from all over North Africa and the Middle East try to reach the safety of Europe every day.

Because many of them have been tortured by smugglers or police, they carry open wounds which can get infected by the noxious combination of fluids in the boat. Leaking gas from engines mixes with salt water and feces along the choppy journey through the Sea.

Many will not make it.

Some boats capsize in the middle of the Mediterranean, with all its passengers disappearing under the water forever. Others are stopped by the Libyan Coast Guard, or are denied entry by European authorities. Some refugees are pushed out of the boats by smugglers trying to stabilize the vessel.

The experience onboard, harrowing as it is, is not unique. Each year, tens of thousands of refugees try to make the journey from the coasts of North Africa to Europe. More are likely to attempt it, as military, economic, and climate crises will forcibly displace millions in the future. This maritime route to Europe has been highly trafficked since around 2015, and with it has come European organizations trying to ensure the safety of the refugees.

Sea-Watch is one such organization, It conducts search and rescue operations for distressed vessels carrying asylum seekers. Al Bawaba is happy to share this interview with Sea-Watch’s spokesperson, Mattea Weihe, which was conducted by my colleague Nick Pritchard on April 4th. Just a few days before the interview, one Sea-Watch ship responded to six distress signals, and it was able to save around 450 people. 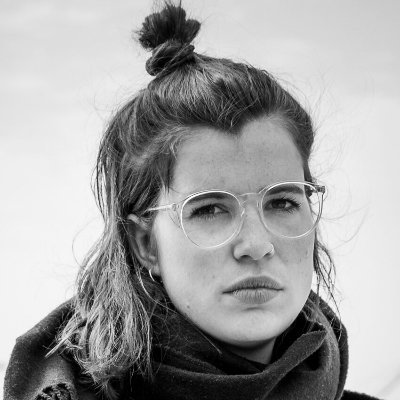 They’ll get into that operation during this interview, as well as speak about the fatal negligence Europe has shown towards the millions trying to reach the safety of its borders.