Rift Between UAE and Saudi in Yemeni War Becomes Messy 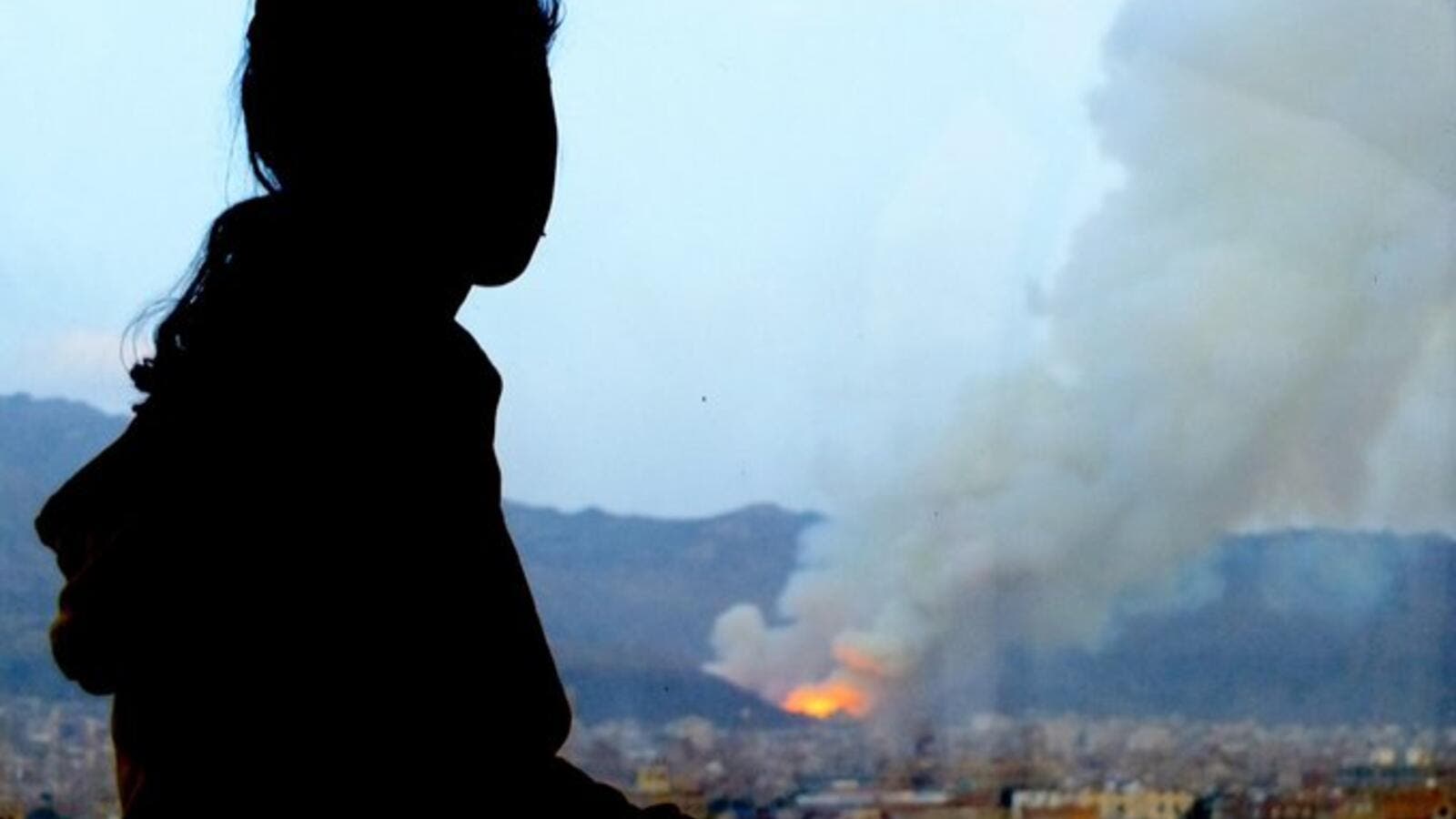 War in Yemen (Twitter)
Highlights
The clashes began after the killing of Munir Al Yafi, a commander of the support forces — backed by the UAE — who died in a missile attack on August 1 during a graduation ceremony for newly recruited troops.

The discord between Saudi Arabia and the United Arab Emirates (UAE) has become apparent.

The Saudi-led coalition, of which the UAE is a member, has been fighting the Iran-backed Houthis in Yemen since 2015, but that only represents a snapshot of the war’s larger narrative today.

UAE took a step away from Riyadh by announcing its drawdown of troops in Yemen, and then it took a step towards Iran by sending a coast guard delegation to Tehran who signed a memorandum on border security with the Iranians; ever since, the rift between Saudi Arabia and the UAE has grown and is playing out in the Yemeni city of Aden.

Arguably, the UAE did not take this step toward Iran because it likes the country but rather because Tehran seems to have made it clear to the leadership in Abu Dhabi that the UAE will be the first victim of a US-Iran war in the Gulf. This dramatic shift in the UAE’s foreign policy will not please Riyadh because of the latter’s rivalry with Iran.

The battle between forces aligned with the UAE-backed Southern Transitional Council (STC) and the Saudi-led coalition which backs the internationally recognised Yemeni government led by President Abdrabbu Mansour Hadi – signals the emergence of a new conflict in Yemen. But this time, the dispute is between two allies. The clashes began after the killing of Munir Al Yafi, a commander of the support forces — backed by the UAE — who died in a missile attack on August 1 during a graduation ceremony for newly recruited troops.

Although the Houthis claimed responsibility for the attack, the STC accused President Hadi’s ally, the Islah Party.

“This attack was planned to make all of Aden fall into the hands of Islah,” STC Vice President Hani Ali Brik said.

It is worth noting that the Houthis are a common enemy of both the STC and Islah; however, the two groups have competing visions for Yemen. The differences between them are reflective of the disagreements between their backers.

Undoubtedly, the clashes in the city have depicted Saudi Arabia as having lost control of its coalition. The battle has taken the war into a new phase, and it will likely further divide the country.

The big players watched the smaller ones fight each other and did not interfere until the game was over. Perhaps the failure to realise that entering Yemen was from the beginning a colossal mistake that would only create the mess we see today.

What started as a 10-nation coalition is now more divided than at any other time. The Yemeni government has no doubt noticed the tension; likely, it can be seen on the ground. That is probably why it has asked President Hadi to expel the UAE from the coalition. The fact that UAE appears to be thinking increasingly about its interests rather than those of the coalition poses a threat to Hadi’s government. But does Hadi have enough authority to expel the UAE from the coalition? Maybe not.

The government’s request to expel Abu Dhabi can also be looked at as a demonstration of its loyalty to Riyadh. "It shows that President Hadi is beholden to Saudi Arabia for political and economic support,” Gregory Aftandilian, a lecturer at Boston University’s Pardee School of Global Studies and a former US State Department Middle East analyst, told me.

“Even though [Hadi] is originally a ‘southerner,’ [he] is strongly opposed to [the] Southern Transitional Council and its attempts to create a separate state,” the non-resident fellow at Arab Center Washington DC added.

In addition, the Yemeni government has reportedly threatened to take measures under international law to ensure the suspension of the UAE’s support for the STC. This suggests Hadi’s government is aware that Aden may not have fallen in the hands of the STC so quickly without Abu Dhabi’s help, and this is what the internationally recognised government is anxious about.

President Hadi is aware that what happened in Aden can be repeated in other areas, and therefore, his influence will only decrease.

“Sounds to me as if the coalition is coming apart over the issue of southern secession,” Professor Daniel Serwer, director of the Conflict Management and American Foreign Policy Programs at the Johns Hopkins School of Advanced International Studies, told me.

“If that happens, it will significantly weaken Hadi's position, as the southern forces are important to the fight.”

It is clear that Abu Dhabi, in one way or another, pushed Riyadh into entering a war that has become one of the world’s gravest humanitarian crisis. However, what is happening in Aden exposes how the UAE turned its back on Riyadh for the sake of pursuing its agenda.

Now that Riyadh has become aware that it has failed to achieve its objectives in the war, it appears to want to end it. However, for that to happen, there must be a plan, which does not seem to be in place yet.

Although Saudi Arabia called for talks after the battle in Aden was over, these talks are unlikely to succeed. Saudi Arabia and the UAE have formed a joint coalition to stabilise a ceasefire in Yemen. The fact that Hadi’s government made it clear that it would not hold talks with the separatists unless they hand back control of Aden port is proof enough. This is because, at a time when the rift between Riyadh and Abu Dhabi appears to have reached its peak, it would be unimaginable for the STC, which was trained by UAE, to take a step back.