Published September 15th, 2022 - 11:26 GMT
Supporters of the Sweden Democrats cheer during the Party's election night in Nacka, near Stockholm after exit polls were released during the general elections in Sweden on September 11, 2022. (Photo by Jonathan NACKSTRAND / AFP)

The Prime Minister of Sweden said Wednesday announced her resignation, as her ruling party was defeated by a loose coalition of right-wing parties. 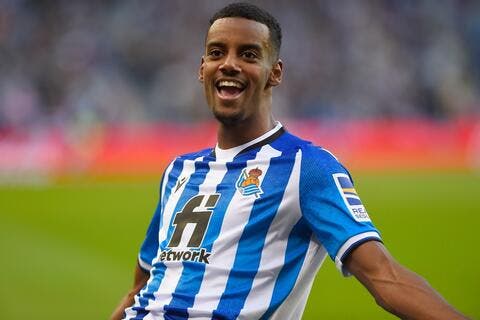 Magdalena Andersson said she would step down after her center-left coalition was defeated 176 seats to 173 in Sunday's election, with 99% of votes now counted.

The right win the elections in Sweden. pic.twitter.com/iasAib6hyA

The fringe party emerged from the country's neo-Nazi movement in the 1990s. The party finally admitted this year to having roots in Nazi ideology. Sunday's win is its biggest-ever victory in parliament. It will now form a coalition government with three center-right parties.

The final result is still unofficial, pending a recount, a standard practice in the Scandinavian nation.

Andersson's Social Democrats remain the country's single largest with 30% of the vote.

The election results mark a major shift in the country's political landscape. The other parties initially shunned the anti-immigration Sweden Democrats when they first entered parliament in 2010.

"In parliament, they have a one or two seat advantage. It's a thin majority, but it is a majority," Andersson, who became the country's first female leader when she was elected last year, said during a news conference Wednesday night. She said her resignation would take place Thursday morning.

"The Sweden Democrats have made a fantastic choice. We are happy about that and of course hope that the relationship between the blocs stands above Wednesday's count. Then we are ready to contribute constructively to a change of power and a new start for Sweden," Sweden Democrats leader Jimmie Akesson wrote on Twitter.