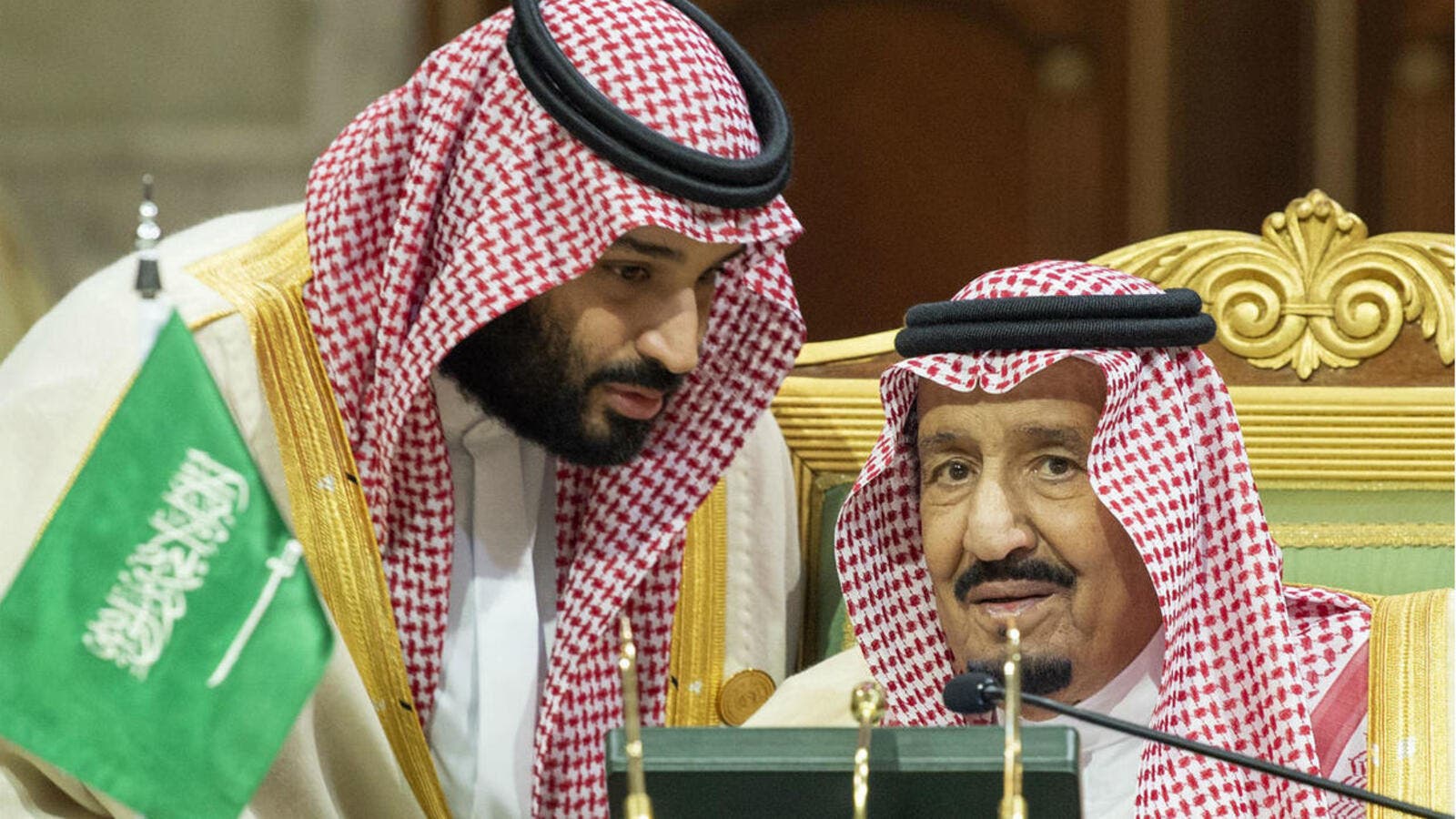 Three leading human rights and civil society groups have decided to boycott a pre-G20 meetings in Riyadh as they claim doing so would give "legitimacy" to a government that has "no space" for civil society.

Amnesty International, Transparency International and Civicus on Monday said they would forego "Civil 20" - or C20 - events ahead of the G20 Summit in Riyadh, later this year.

Last year Saudi Arabia became president of the G20 group - which brings together the world's largest economies - but the appointment was mired by controversy over the country's muddy human rights history.

The groups rejected Saudi Arabia's leadership of the bloc.

"As leading civil society organisations present in most countries around the world (but notably not in Saudi Arabia), we cannot participate in a process that seeks to give international legitimacy to a state that provides virtually no space for civil society, and where independent civil society voices are not tolerated," the three groups said in a joint statement issued today.

The global C20 civil society forum is a set of preparatory meetings that kicked off this week ahead of the annual G20 summit in November.

"Instead of real reform, the Saudi government has been trying to whitewash its dire human rights record by holding major international events in the country. This includes the G20," they said in their statement.

The C20 process will be led by Princess Nouf bint Muhammad of the King Khalid Foundation, as well as Rahaf Al-Sanosi and Osamah Alhenaki, also of the foundation.

There will be 11 working groups who will talk about anti-corruption, education and global health.

However Saudi Arabia is already operating under no transparency, the groups claim.

"Even this early in the 2020 C20 process we have observed a marked lack of transparency from the C20 hosts," they said in their statement.

"The appointment of the chairs of working groups and various committees was opaque and non-consultative, while arbitrary decisions have excluded experienced international groups.

"A state that closes civic space until it is virtually non-existent cannot be trusted to guarantee the basic conditions for international civil society to exchange ideas and collaborate freely on any issue, let alone those issues it deems sensitive or offensive," the statement went on to say.

The country's leading women's rights activists, who helped to abolish the law prohibiting women from driving are still in prison and on trial, along with human rights defenders and those who have engaged in peaceful activism - who are detained without being charged for up to a year-and-a-half.

Saudi Arabia is also responsible for the extrajudicial execution of the journalist and peaceful critic Jamal Khashoggi. Since his murder in October 2018, there has been no justice or accountability for his death.

In fact Saudi Arabia has ramped up the repression of dissent and activism following Khashoggi's murder.

"Following the Saudi government's belated admission of responsibility promptly to provide justice for its role in the crime and release jailed government critics," Human Rights Watch demanded at the time, adding:

"It should also provide redress and an apology to injured family members and associates and end illegal surveillance and persecution of citizens expressing their opinions, at home and abroad."