Published May 10th, 2021 - 07:48 GMT
Iraqi protesters burn tyres in front of the Karbala governorate headquarters in the central city of Karbala, early on May 9, 2021, following the reported assassination of a local anti-government activist. Mohammed SAWAF / AFP

An Iraqi police chief has said that the security situation in Karbala is stable after riots erupted in the holy city on Sunday, adding that the situation is under "full control". 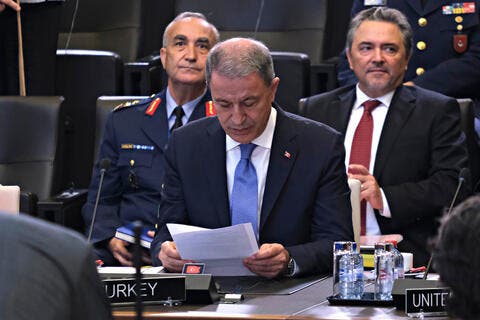 He noted that no security breach has been reported in the province and that all roads are open. According to some media reports, a number of protesters had blocked the main roads by burning tires.

The Iranian consulate in Karbala in Iraq.
The Iraqi people are saying NO to the Iranian occupation again... pic.twitter.com/4JEofU2Yjv

Zweni said Iraqi security forces are protecting the Iranian consulate in Karbala amid the riots.

Some media outlets reported that the wall of the consulate had been damaged and set on fire during the riots.

But the Iranian consul in Karbala, Mojtaba Karimi, dismissed the reports as totally false, according to IRNA news agency.

The unrest broke out after gunmen on a motorbike killed Ihab al-Wazni, a leading activist, in front of his home in Karbala early Sunday.

The attack was condemned by the Iranian consulate in Karbala.

In a statement issued on Sunday afternoon, the consulate denounced “the terrorist act”, and expressed condolences over the loss.

Wazni was a leading figure of the anti-government protests which began in October last year against corruption and poor economy.

Breaking: Iraqi protesters in attack Iranian Consulate in Karbala, set gates on fire and attempt to break in. Anger in southern Iraq after the assassination of prominent political activist and potential candidate for upcoming elections Ehab Al Wazni.

Mohammed al-Issa, an Iraqi writer and journalist, said Israel's Mossad spy agency is “the first to be accused of assassinating activists in general and Ihab al-Wazni in particular”.

He noted that Israel, which opposes the 2015 Iran nuclear deal, seeks to destabilize the countries which are close to the Islamic Republic amid talks on a potential revival of the accord.

Earlier this month, Iran and the P4+1 group of countries – Britain, France, Russia and China plus Germany – held a meeting within the framework of the JCPOA Joint Commission in Vienna. They agreed to form expert-level working groups to discuss the sanctions Washington might remove and the nuclear curbs Tehran might observe as they try to resurrect the nuclear agreement.

“Shuffling the cards is a card that has long been used by the Israeli intelligence in order to disturb the situation in the countries that it believes their political systems are close to Iran,” Issa said.

He also described the Daesh terrorist group as “the second beneficiary” of the killing of Wazni, noting that it seeks to ignite unrest in the central and southern regions of Iraq, which have witnessed “remarkable calm” recently. 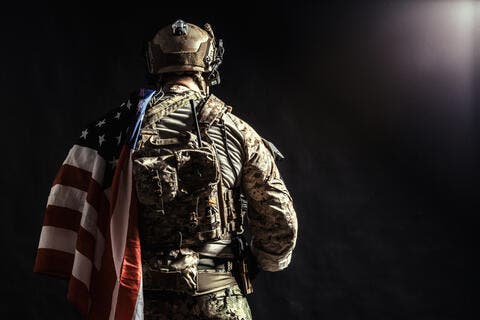 Iraq declared victory over Daesh in December 2017 after a three-year counter-terrorism military campaign.

The terror outfit’s remnants, though, keep staging sporadic attacks across Iraq, attempting to regroup and unleash a new era of violence.