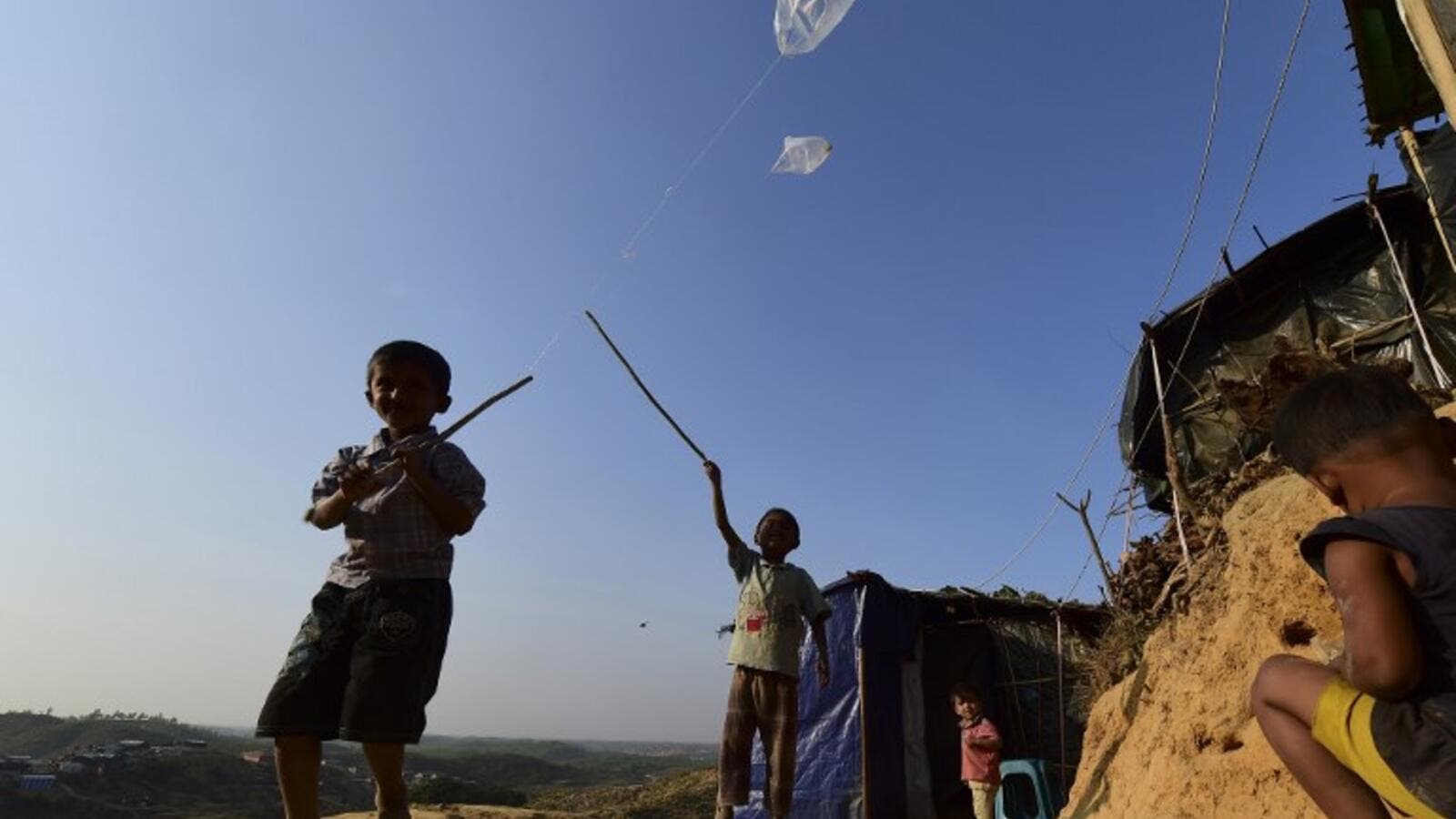 The United Nations’ human rights chief has warned that the persecution of Rohingya Muslim people in Myanmar could spark a regional conflict.

U.N. High Commissioner for Human Rights Zeid Ra’ad al-Hussein said on Monday that acts of genocide and ethnic cleansing might have been perpetrated by Myanmar’s military against the Rohingya Muslims.

“Myanmar faces a very serious crisis with a potentially severe impact on the security of the region,” he said, speaking during a rights conference at Indonesia’s Ministry of Foreign Affairs.

“It is sometimes said that today’s human rights violations will become tomorrow’s conflicts,” Zeid said. “If the Rohingya crisis were to spark a broader conflict based on religious identities, the ensuing disputes could be a cause for great alarm.”

Backed by Myanmar’s government and Buddhist extremists, the Myanmarese military launched a heavy-handed crackdown against the Muslim minority in Rakhine State in late 2016. It intensified that campaign on Aug. 25, 2017, using a number of armed attacks on military posts as a pretext.

The crackdown has forced nearly 700,000 Rohingya Muslims to flee to neighboring Bangladesh, where they also face an inhospitable environment.

The government of Myanmar denies any atrocities have taken place and insists that Rohingya are “illegal immigrants.”

Zeid had previously said that “elements of genocide” were present in the state-sponsored campaign of violence against the Rohingya, saying those behind the crimes should be brought to justice.

The news agency said the findings, obtained through multiple interviews with more than two dozen survivors in Bangladesh refugee camps and through time-stamped cellphone videos, indicated that the massacres had taken place in the village of Gu Dar Pyin, in Buthidaung Township in Rakhine.

The Myanmar government denied the existence of the mass graves altogether.