Romanian Gov't and President in Tiff Over Embassy Move to Jerusalem 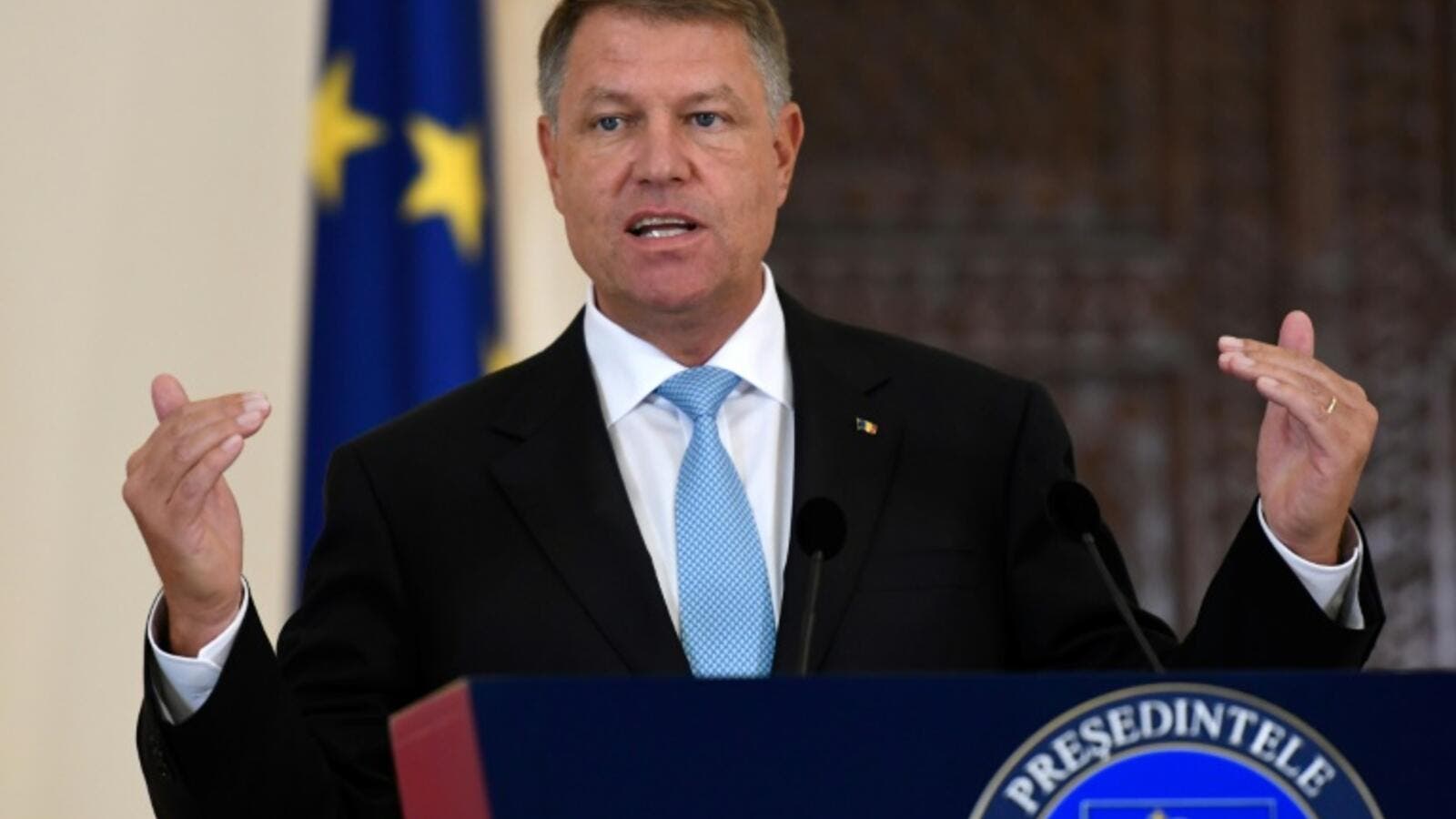 Romanian President Klaus Lohannis says he had not been consulted in the latest government decision to move his country's embassy to Jerusalem. (AFP/ File Photo)

The Romanian government has backed moving its embassy in Israel to Jerusalem, which makes it the one of the first countries to relocate its embassy following the United States according to Reuters.

In December, US President Donald Trump recognized Jerusalem as Israel’s capital, infuriating Washington’s Arab allies and dismaying Palestinians who want the eastern part of the city as their capital.

Under Romanian legislation, the final say on embassy relocation belongs to centrist President Klaus Lohannis, who said he had not been consulted, Reuters added.

Dragnea keeps a tight grip on his party and is seen as effectively in charge of the cabinet, according to Reuters.

In a statement Friday, President Lohannis urged government to show “responsibility and discernment on major foreign policy decisions that have strategic effects including on national security.”

Israeli Prime Minister Benjamin Netanyahu said that “at least half a dozen” countries were considering moving their embassies to Jerusalem. The US Embassy is due to relocate its unit on May 14.

“Our gesture has a huge symbolic value ... for Israel, a state with an unbelievably large influence in the world and with which we have had a special relationship for many years,” Social Democrat leader Dragnea said.

“Moving the embassy to Jerusalem can and I believe will bring short, medium and long-term benefits for Romania and we must use this huge chance and opportunity,” he added.

However, President Lohannis further stated: "Such a decision must be taken only after consulting and securing the approval of all foreign policy and national security institutions, with a final decision belonging to the President, according to the constitution.”