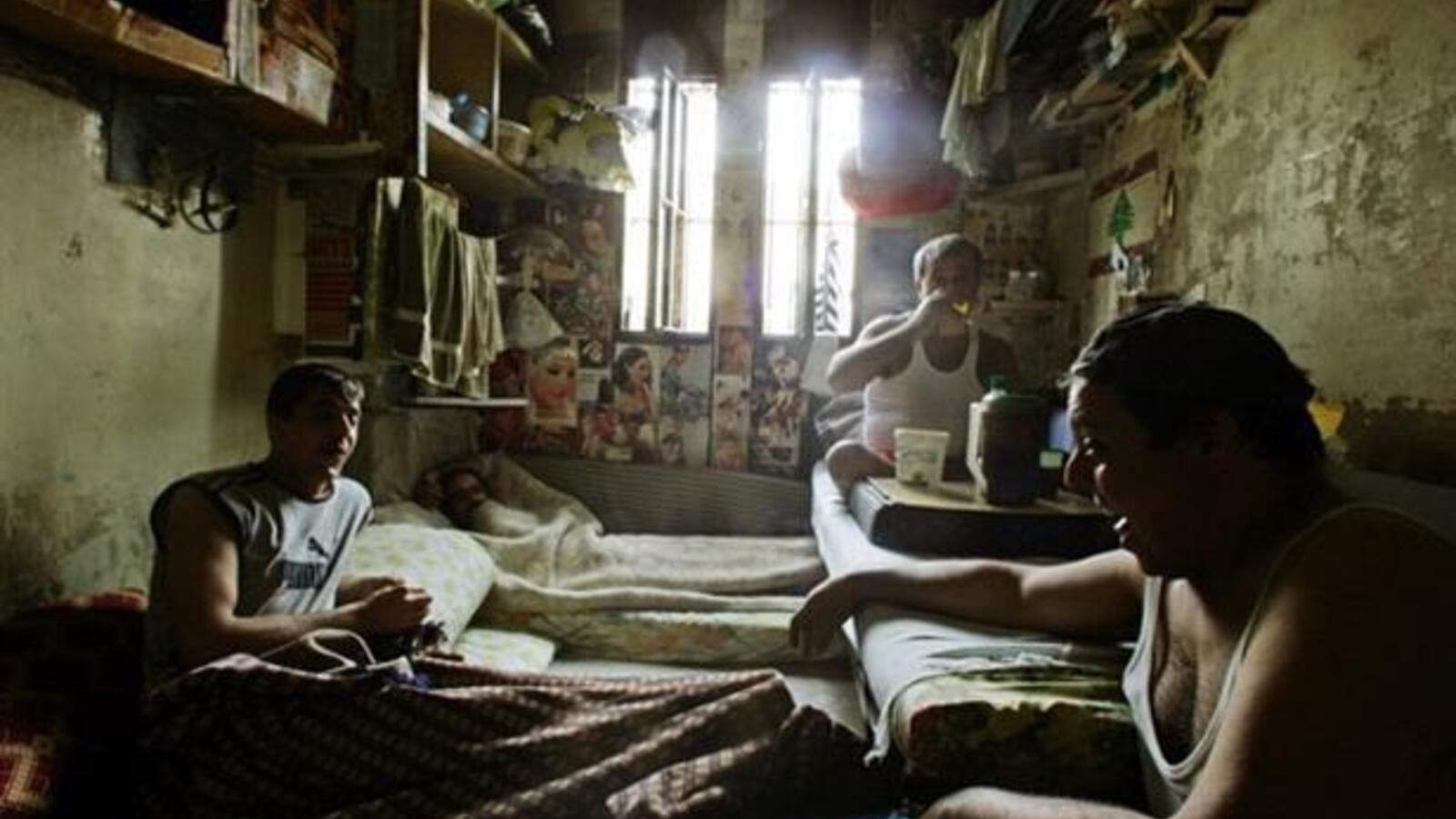 Inmates in Blocs B and D of Roumieh Prison announced Thursday that they will fast until authorities provide them with cold drinking water and fans in order to make Lebanon's hot summer season more bearable.

A security source told The Daily Star that the inmates also demanded access to phones to contact their families.

The demands were forwarded by the prison authorities to the state prosecutor's office, which recommended “ensuring that the hunger strike would not escalate into riots.”

The prison has witnessed a number of violent riots in the past. In January, Interior Minister Nouhad Machnouk ordered an operation that moved inmates, most of whom were detained over terrorism charges, from Bloc B to the newly renovated Bloc D.

While Bloc B was being rehabilitated, inmates staged a riot in the new building in April to demand they be moved back to their old quarters, kidnapping a number of security guards and destroying the newly equipped facility.

Inmates were moved again back to Bloc B in May when renovations on the facility were complete.