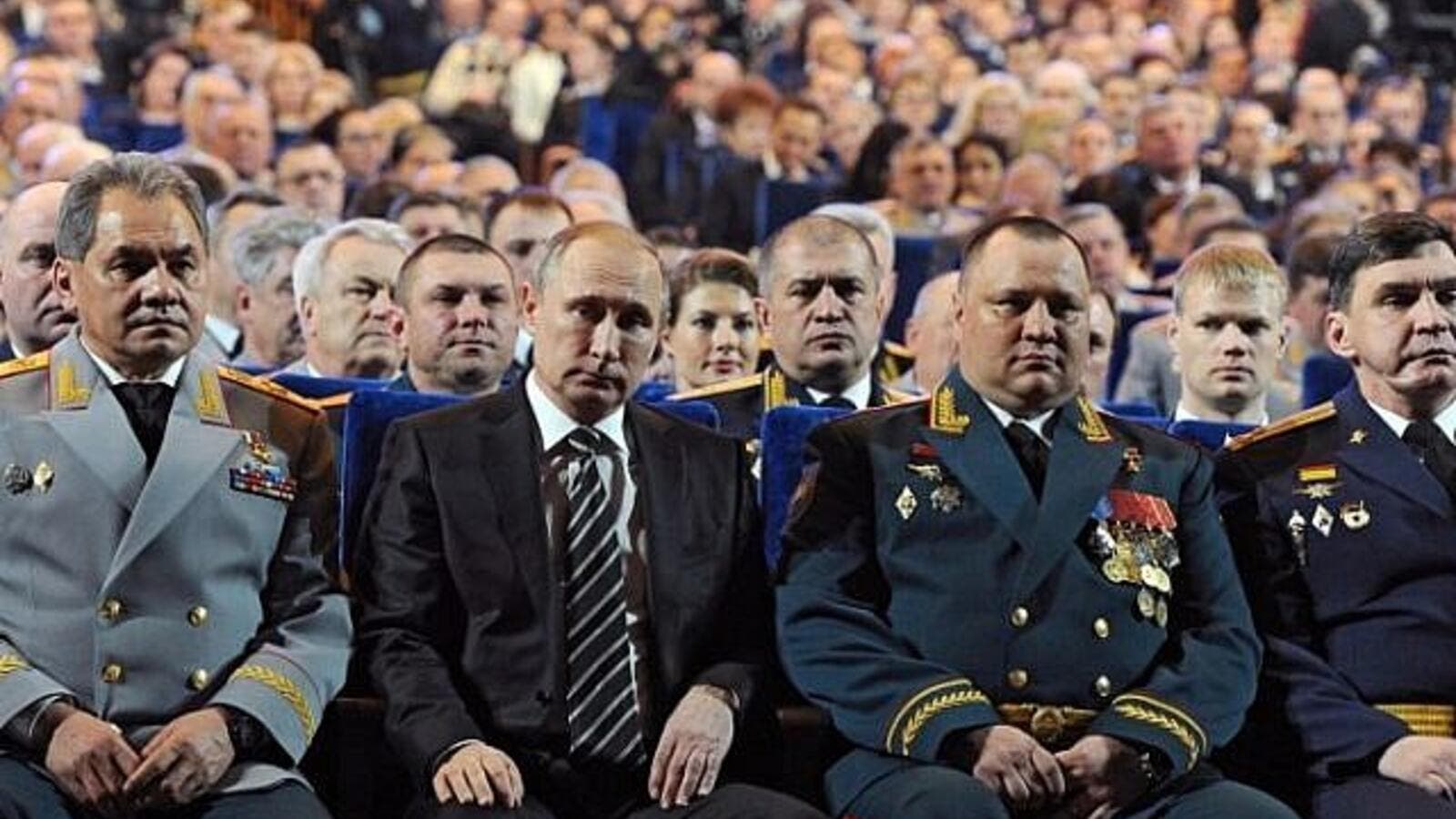 Russia on Tuesday suggested a “broad" discussion within NATO on the possible withdrawal of the U.S. from the Intermediate-Range Nuclear Treaty.

Speaking at a news conference in Moscow, Russian Defense Minister Sergey Shoygu said Europe will be first to suffer from consequences of the U.S. withdrawal from the treaty.

"We have an impression that not everyone in Europe understands that this decision will have consequences for Europe [...] We think it would be right to discuss broadly this decision within NATO and Europe", he said.

The Intermediate-Range Nuclear Treaty was signed in 1987 by then Soviet Secretary General Mikhail Gorbachev and U.S. President Ronald Reagan.

On Oct. 21, U.S. President Donald Trump announced his intention to withdraw from the treaty.