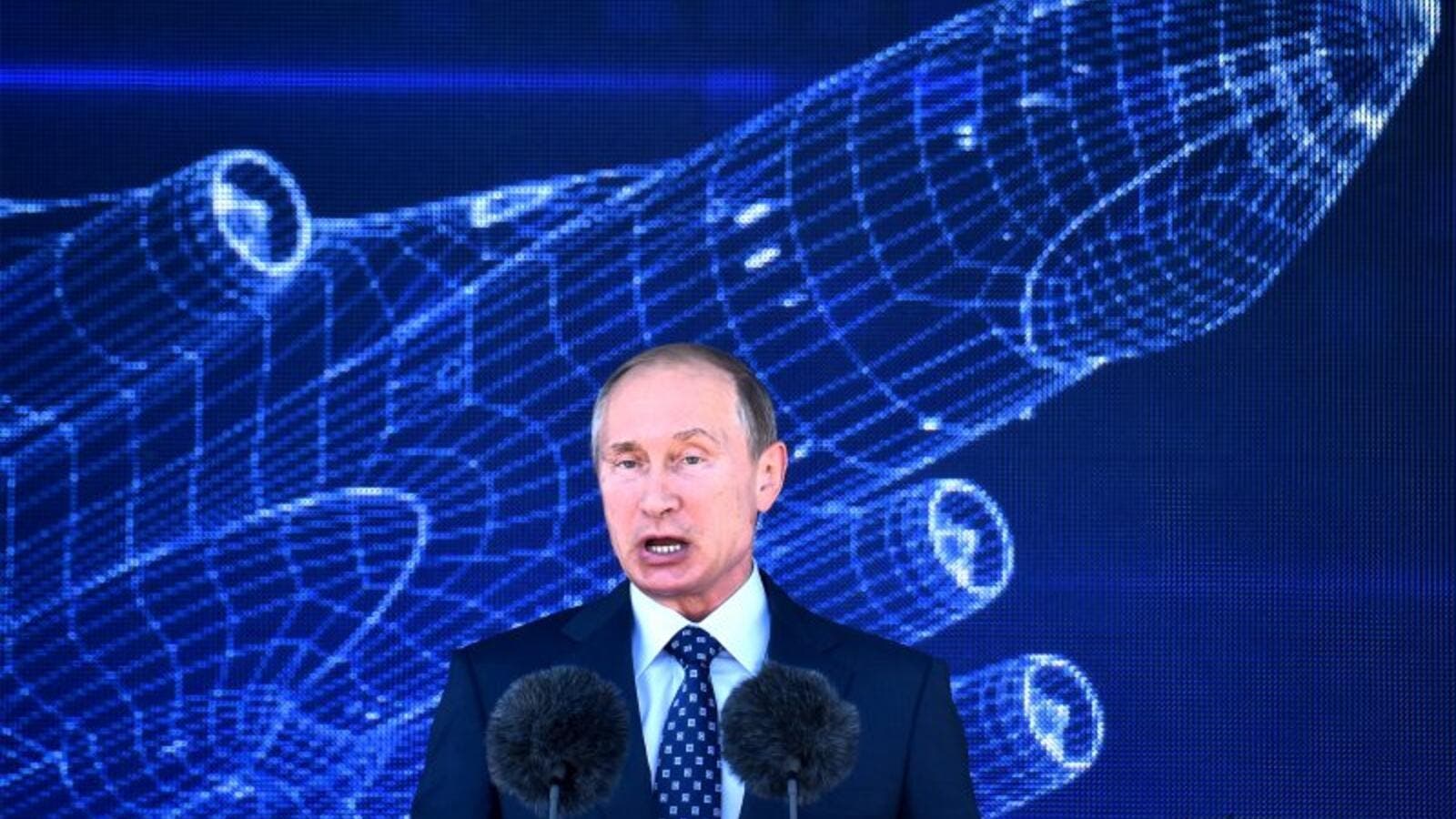 Russia rejected a claim by a Syria monitoring group on Friday that its airstrikes have killed about 10,000 people in the Middle Eastern country in the past year.

"We do not consider information about what happens in Syria from an organization based in Britain to be reliable," Kremlin spokesman Dmitry Peskov said in comments carried by state media.

The Britain-based Syrian Observatory for Human Rights said Friday that Russian airstrikes in Syria have killed about 10,000 people, including almost 4,000 civilians.

The death toll includes more than 900 children, the Observatory said.

Russia has maintained that the purpose of its bombing campaign in Syria is to eradicate terrorist organizations that have amassed significant territory in the war-torn country in recent years. However, Russia has been accused of targeting relatively moderate rebel groups endangering al-Assad's regime.

"You can speculate as much as you want, but the goal is to fight international terrorism," Russian Foreign Ministry spokeswoman Maria Zakharova said Friday, in comments carried by state media.

Meanwhile the US has threatened to end diplomatic engagement with Russia on Syria over its failure to halt airstrikes in Aleppo.

US Secretary of State John Kerry and Russian Foreign Minister Sergei Lavrov spoke again Friday about the situation, as the State Department defended not taking action despite having made the threat earlier this week.

He said the US had not yet reached the determination there was no reason to continue talks with Moscow, but that they could be there in "a matter of hours, in a matter of days."

The situation in Aleppo has worsened and the rebel-held areas of the city could fall "soon," Toner noted.

Also on Friday, UN Secretary General Ban Ki-Moon announced an inquiry into the September 19 airstrike on an aid convoy near Urum al-Kubra, north-west of the city of Aleppo in northern Syria, which killed more than 21 people and destroyed 18 of 31 trucks.

The US has held Russia responsible for the attack, which the Kremlin rejects.

Although Russia and the US support opposing sides in Syria, they agree on the need to eliminate UN-designated extremist organizations.

Last week, the observatory said that strikes by a US-led coalition in Syria have killed about 6,200 people, including more than 600 civilians, since they began around two years ago.

The observatory is "seeking to send a message to the international community," it said. "Perhaps these shocking statistics, cries and pain may touch the conscience of this community to react."

More than 300,000 have been killed in Syria since a popular uprising against al-Assad erupted five years ago.

By Weedah Hamzah and Peter Spinella