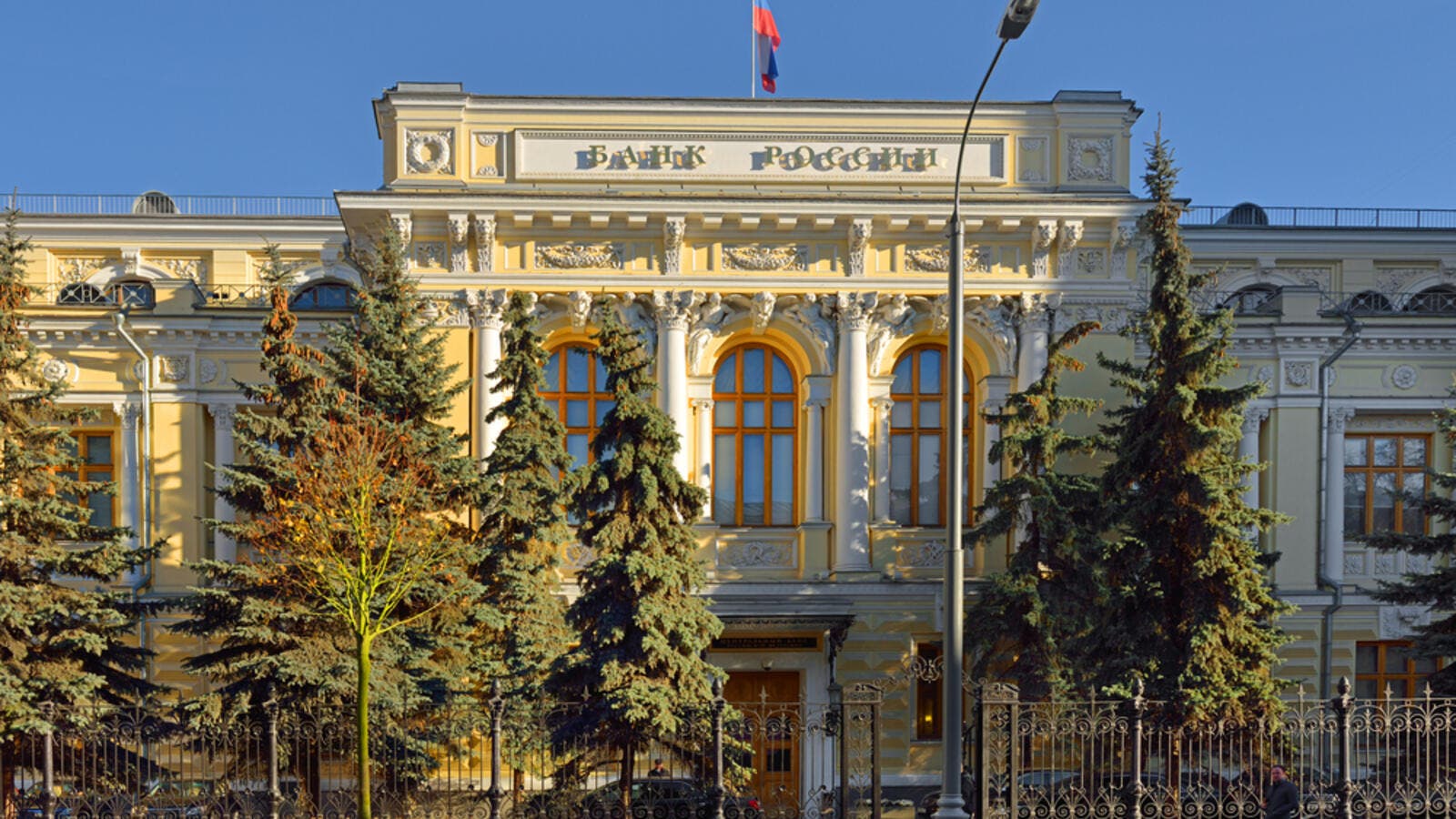 Russia and China have blocked a U.S. request to add a Russian bank to a U.N. sanctions blacklist along with a North Korean official.

Russia rejected the allegations against Russia's Agrosoyuz Commercial Bank, saying there was not "sufficient information".

"We would like to underline that designation requests submitted to the committee should be adequately substantiated by sufficient information," said the Russian mission to the United Nations.

It was the second time in three weeks that Russia and China have objected to the U.S. request to tighten sanctions on North Korea.

Moscow and Beijing have called on the U.N. to consider easing sanctions on North Korea in response to its opening up dialogue with the United States and halting missile tests.

Pyongyang has urged Washington to take reciprocal measures for its goodwill gestures, including officially declaring an end to the Korean War and removing sanctions.

North Korea on Thursday denounced U.S. calls for enforcing international sanctions and said progress on denuclearization promises could not be expected if Washington followed an "outdated acting script".

Yet Washington "responded to our expectation by inciting international sanctions and pressure" the Foreign Ministry said.

"As long as the U.S. denies even the basic decorum for its dialog partner and clings to the outdated acting script which the previous administrations have all tried and failed, one cannot expect any progress," the ministry added.

The North Korean statement followed comments this week by top American diplomats stressing the need for Pyongyang to take additional steps toward denuclearization.

Trump's national security adviser, John Bolton, said this week that Pyongyang had not taken the necessary steps to denuclearize while U.S. Ambassador to the United Nations Nikki Haley said Washington was "not willing to wait for too long."

The two leaders held a historic fmeeting in June to discuss ways to resolve a persisting crisis in the Korean Peninsula over the North’s nuclear and ballistic missile programs.