Russia has expelled seven European diplomats from Slovakia and three Baltic states over accusations by the Czech Republic that Russian spies were involved in an arms depot explosion in 2014. 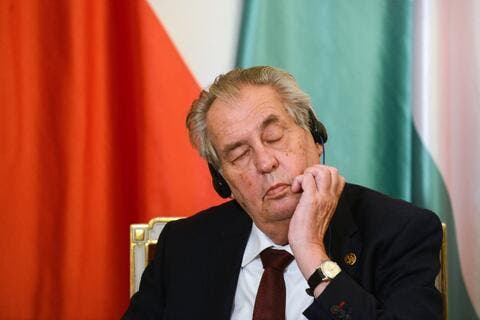 The Russian foreign ministry announced Wednesday that three diplomats at the Slovak Embassy in Moscow, two officials at the Lithuanian Embassy and one official each from the embassies of Latvia and Estonia were ordered to leave Russia before May 5.

Russia expels seven more European diplomats as Czech explosion fallout spreads, taking the total number of envoys expelled by Moscow and western countries over the past fortnight to almost 150! https://t.co/DgXozB4jCk via @financialtimes

Lithuania, Latvia, and Estonia backed the Czech claims last week and said they were expelling Russian diplomats over the growing dispute. The three countries are all former Soviet republics and are now members of the European Union and NATO.

Slovakia also said three Russian diplomats were expelled from the embassy in Bratislava.

The Czech Republic expelled 18 Russian diplomats earlier this month after announcing it blamed Russia for the 2014 depot explosion. Prague accused Russian secret agents of operating within its borders and for being responsible for the Vrbetice ammunition depot explosion that killed two people seven years ago. 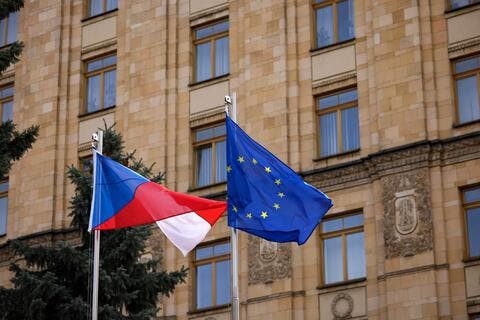 Russia retaliated last week by ordering the expulsion of Czech diplomats from its borders. Moscow's Ministry of Foreign Affairs later said that 20 Czech diplomats had to leave the country.

Lithuania officials said they hoped Russia would change its "aggressive foreign policy," and stop accusing other states of escalating the situation.