Russian President Putin in UAE as Part of a Regional Visit 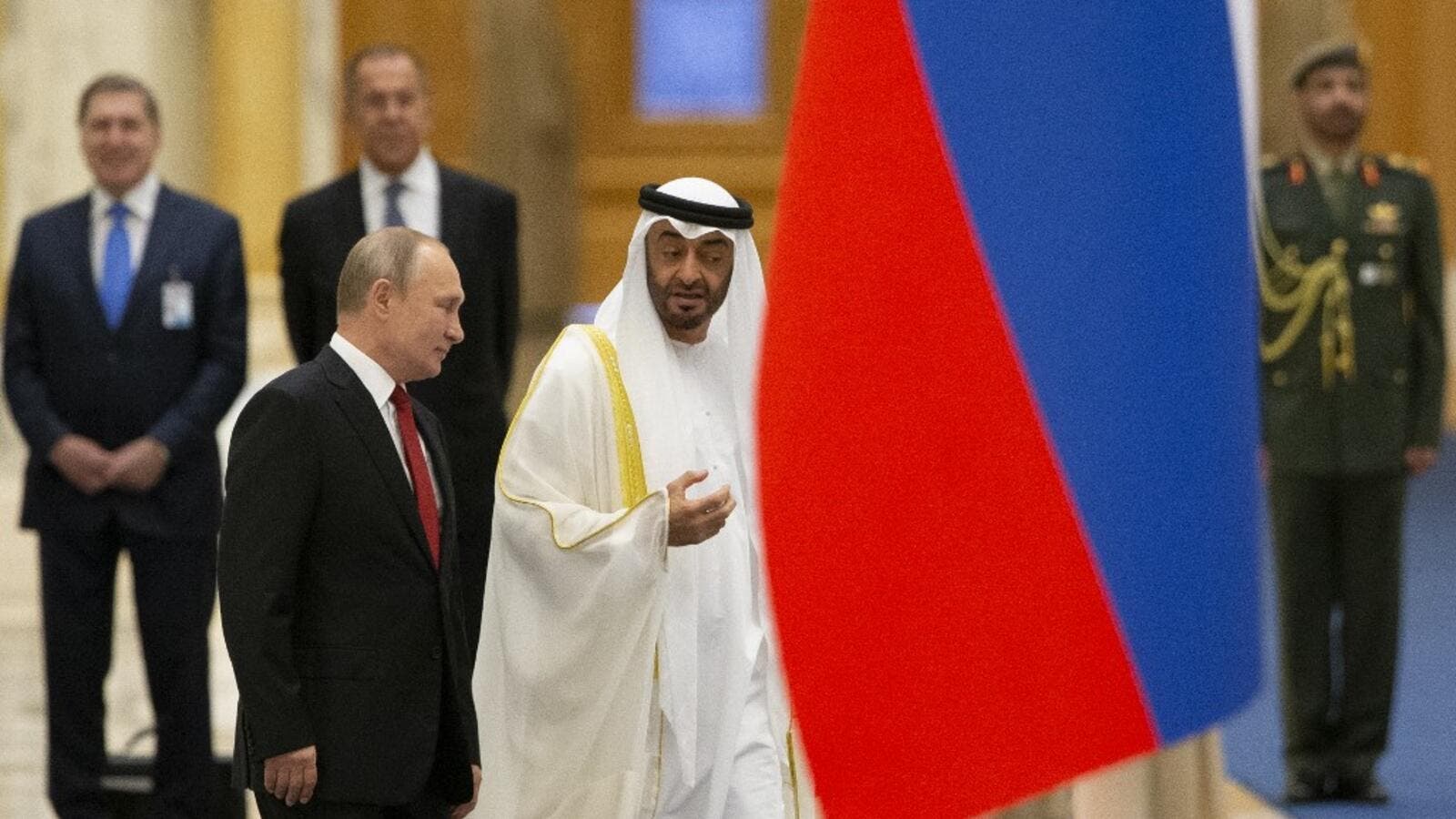 Russian President Vladimir Putin arrived in the United Arab Emirates on Tuesday on his first visit to the Gulf country in over a decade.

He was met at the airport by Sheikh Mohamed bin Zayed Al Nahyan, Crown Prince of Abu Dhabi and Deputy Supreme Commander of the UAE Armed Forces.