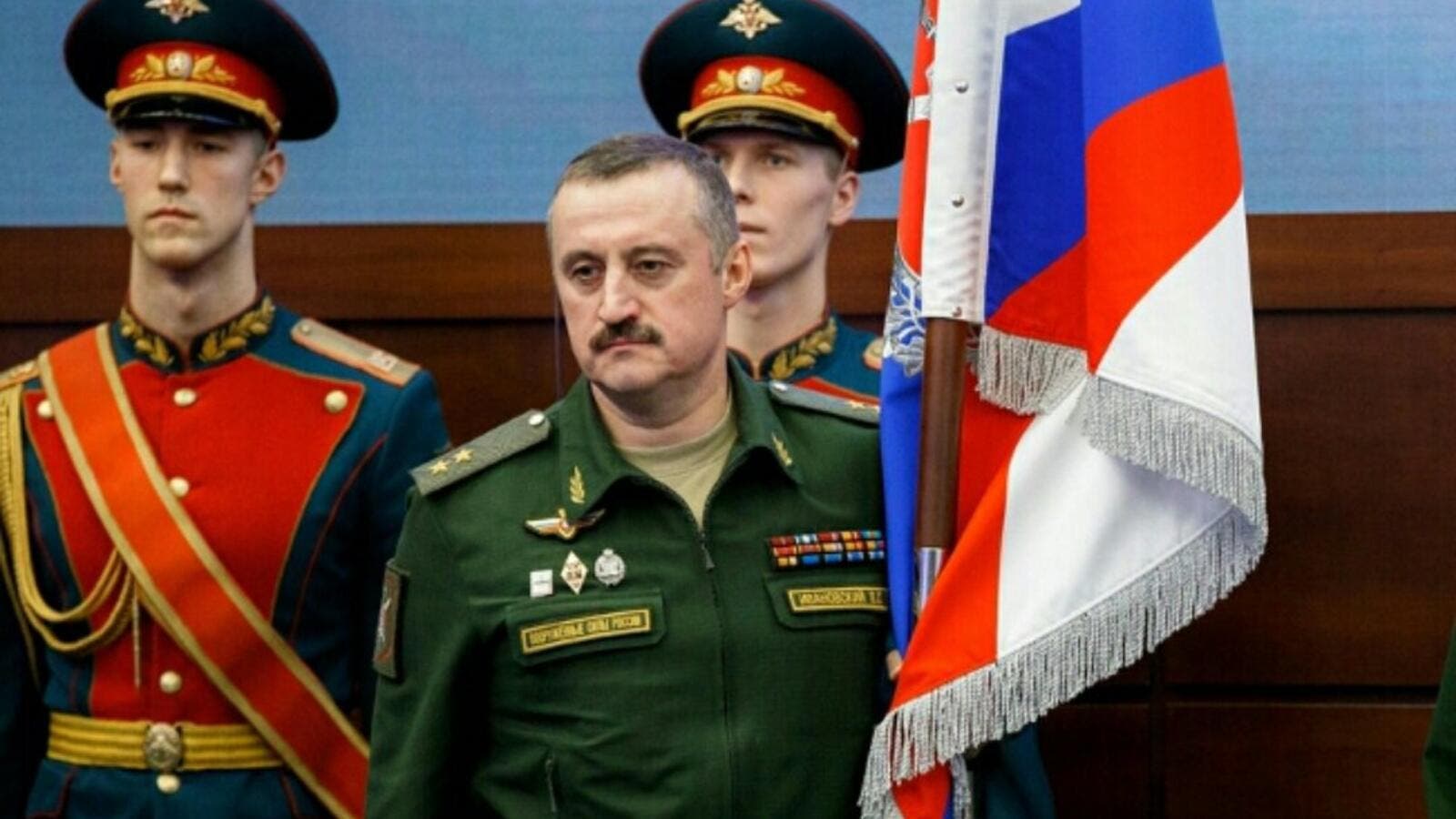 The head of the Russian Defense Ministry’s main military police directorate says the country’s military police have operated as a “successful structure” in their Syria mission and built a positive image among civilians in the Arab country.

Lieutenant General Vladimir Ivanovsky made the remarks on Tuesday after a ceremony at Hmeimim Air Base in Syria’s Latakia Province, during which Russian military police officers received awards before returning home.

“According to the assessments of the leadership of the armed forces, local population, observers, the military police, first of all, have established themselves as a successful structure in conditions of these special objectives of humanitarian mission and peacekeeping operations,” he said.

In addition to Hmeimim, several Russian military servicemen received awards on Tuesday at an observation point in the Idlib Province de-escalation zone and a demilitarized zone between Syria and the Israeli-occupied side of the Golan Heights.

Russian jets have been targeting positions held by terror outfits inside Syria at the Damascus government’s request since September 2015. The airstrikes have helped Syrian forces advance against the militants, who have been wreaking havoc in the Arab country since 2011.