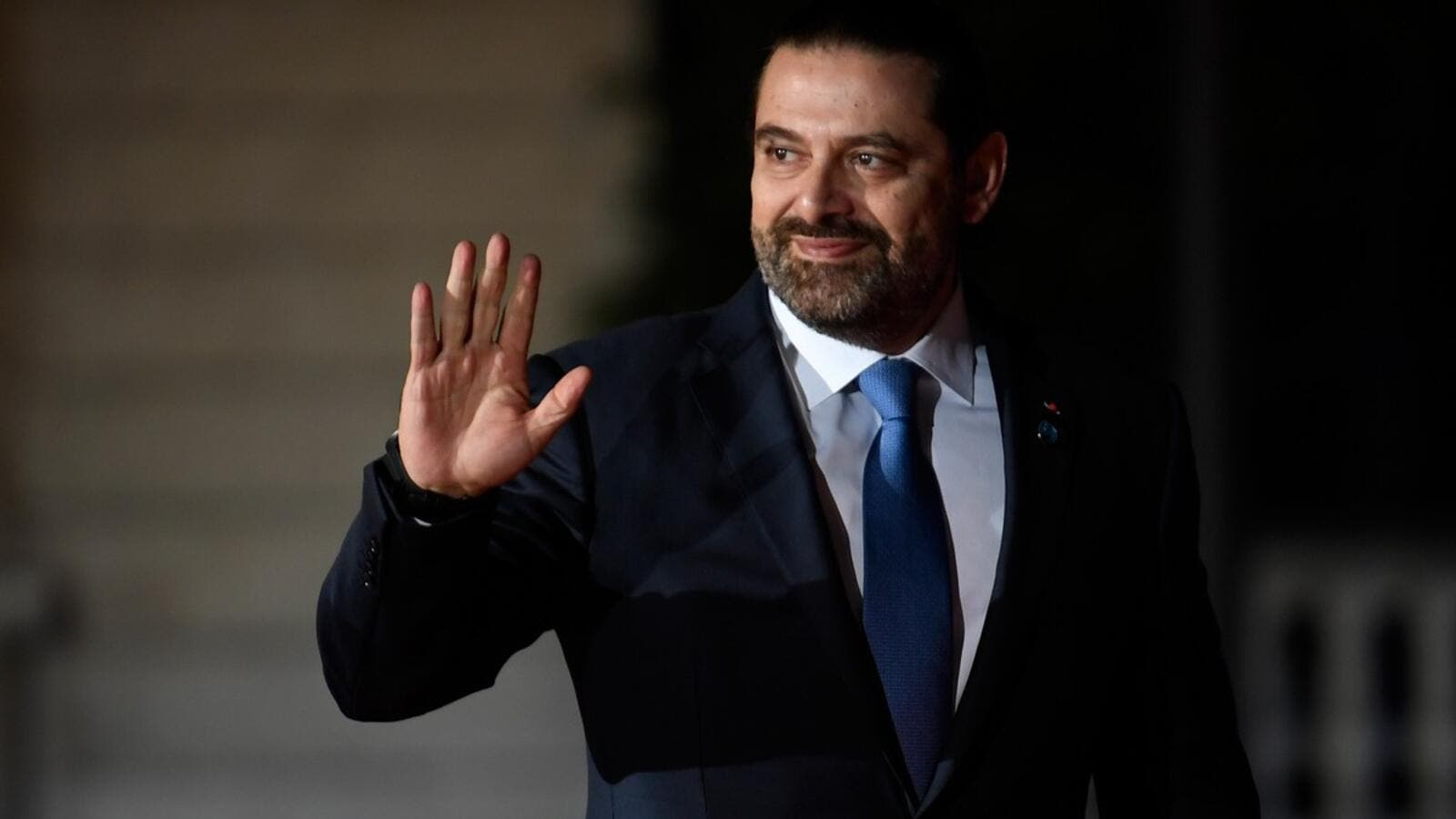 Hariri addressed the nation from his Downtown residence.

Earlier in the day, an official source told The Daily Star that the premier's resignation was an option, but said that talks over the government's status continue.

Hariri's resignation means that the entire Cabinet is considered to have resigned, triggering a new government-formation process.