The measures pertaining to the first phase of gradual reopening of closed sectors dubbed “safe summer” will come into effect as of Tuesday, June 15, the Jordan News Agency, Petra, reported. 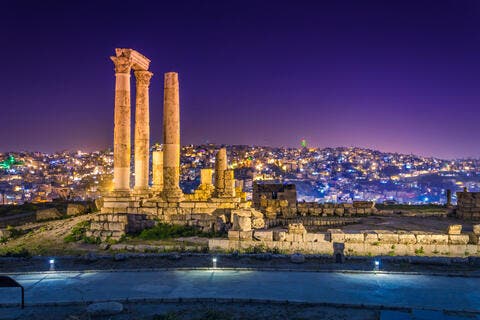 The measures allow those who have received their first dose of the vaccine 21 days ago or more to move during the night curfew hours across the Kingdom.

Moreover, public transport drivers are allowed to work during the night curfew, provided that 21 days have passed since receiving their first dose of COVID-19 vaccine, according to Petra.

The measures also include banning trucks from entering the Aqaba Special Economic Zone (ASEZA) if the driver has not received the first dose of the COVID-19 vaccines.

Serving shisha in outdoor areas of restaurants, cafes and hotels is allowed as per the new measures, in accordance with the Health Ministry’s instructions. 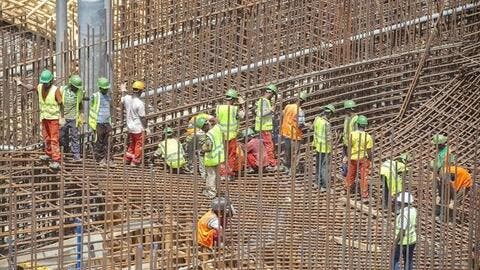 Egypt to Take Serious Measures to Protect Its Water Security

The government on May 26 announced the plan for the gradual reopening of closed sectors, which would lead to a “safe summer”.

The plan entails three phases; the first of which came to effect earlier this month while the second starts on July 1, and the third on September 1.