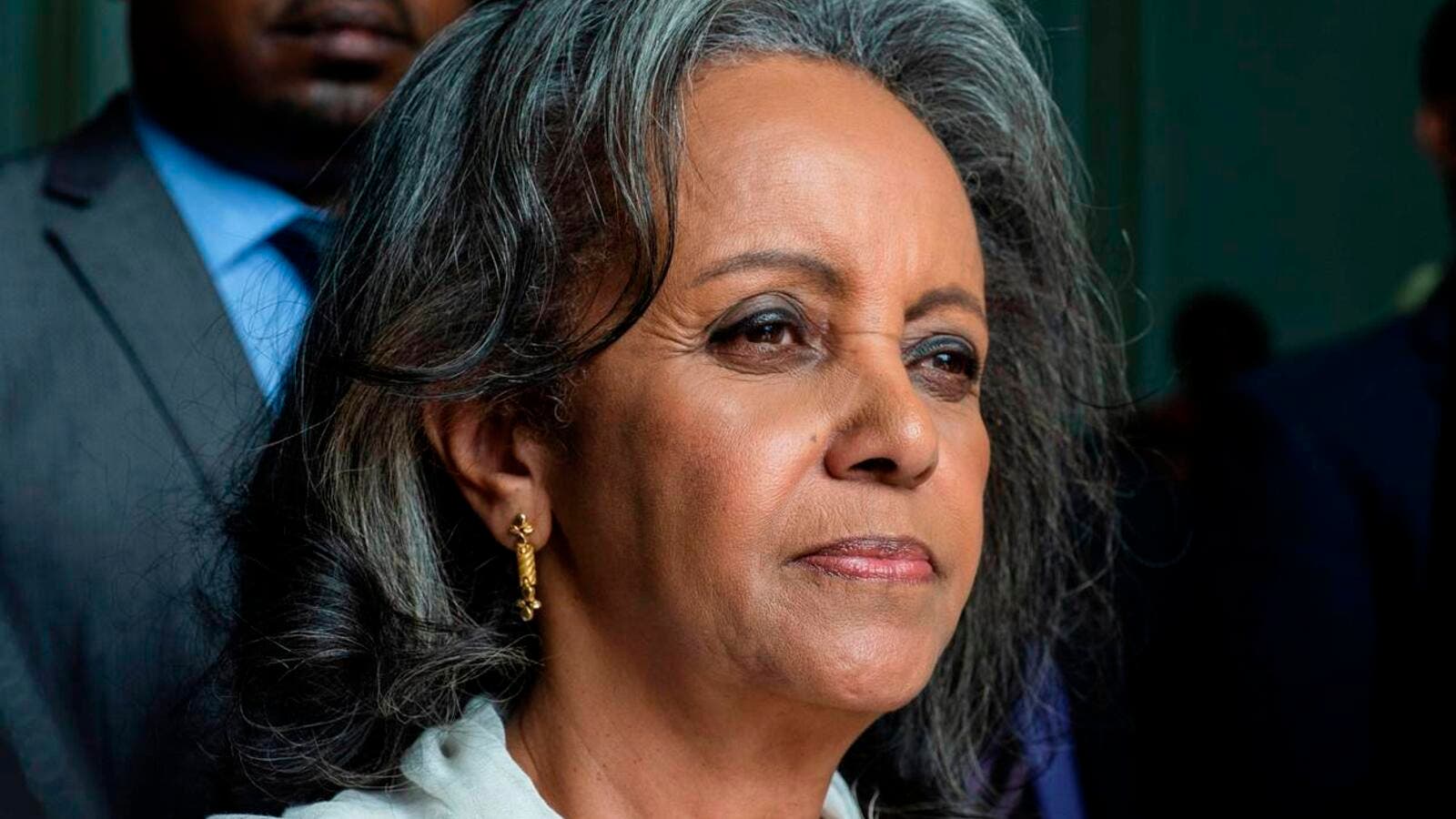 The top diplomat resigned her post as the Special Representative of the Secretary-General and Head of the UN Office to the African Union.

Her appointment came in unanimous vote during the second Special Joint Session of the two houses of parliament: House of Peoples’ Representatives and the House of the Federation.

The position of the president is however more of a ceremonial and less of an executive power, according to Ethiopian law.

The highest executive powers belong to the prime minister, who is also commander in chief of the armed forces.

Zewde also served as the head of the UN's office in Kenya and has a long diplomatic profile, serving as Ethiopia's ambassador to numerous countries at various times.