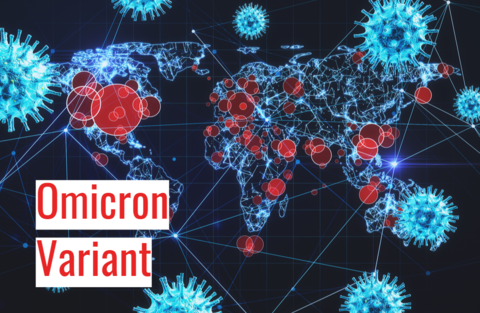 The Omicron variant case is for a Saudi citizen who arrived from a North African country. The man and the people he contacted are said to have been in isolation.

Earlier, the Saudi authorities have banned flights to and from seven African countries, including Malawi, Zambia, Madagascar, Angola, Seychelles, Mauritius, and Comoros, with the aim of curbing the spread of the new variant.

Several countries have announced cases of the new COVID-19 variant including Germany, Australia, Nigeria, UK and Australia. However, the first case of the Omicron variant was discovered in South Africa.