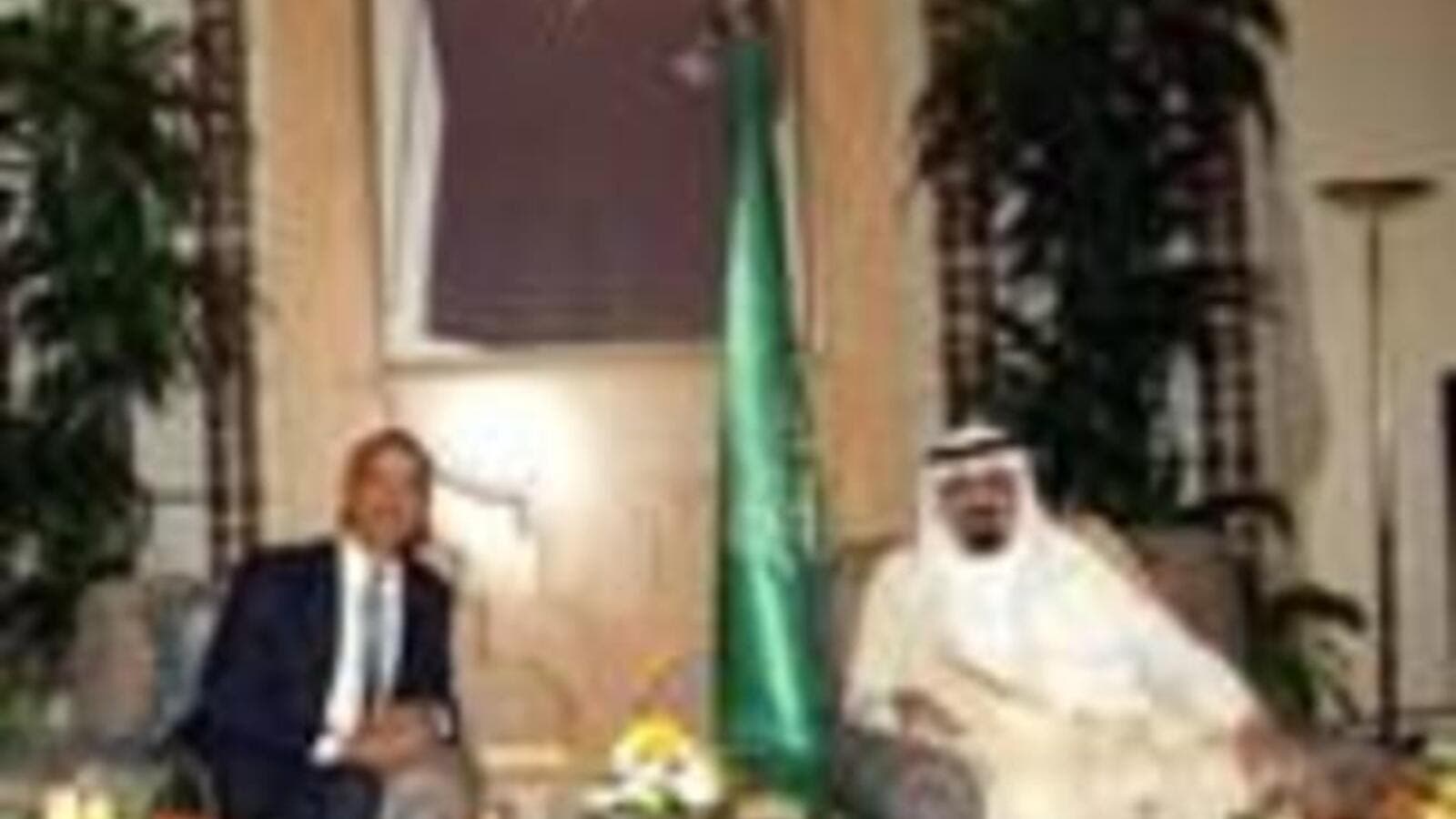 U.S. President Barack Obama started his Mideast tour on Wednesday by meeting King Abdullah of Saudi Arabia. "The United States and Saudi Arabia have a long history of friendship. We have a strategic relationship," Obama said as he visited the monarch's horse farm. The American leader called Abdullah wise and gracious, adding: "I am confident that working together that the United States and Saudi Arabia can make progress on a whole host of issues of mutual interest."

For his part, Abdullah expressed his "best wishes to the friendly American people who are represented by a distinguished man who deserves to be in this position."

Earlier, the king greeted Obama at Riyadh's main airport with a ceremony when the new U.S. president arrived after an overnight flight from Washington.

With Abdullah alongside him, Obama told reporters: "I thought it was very important to come to the place where Islam began and to seek his majesty's counsel and to discuss with him many of the issues that we confront here in the Middle East."

In Riyadh, the American president discussed with his host a number of topics, mainly the Arab-Israeli peace efforts and Iran's nuclear plans. The recent hike  in oil prices also was on the agenda.