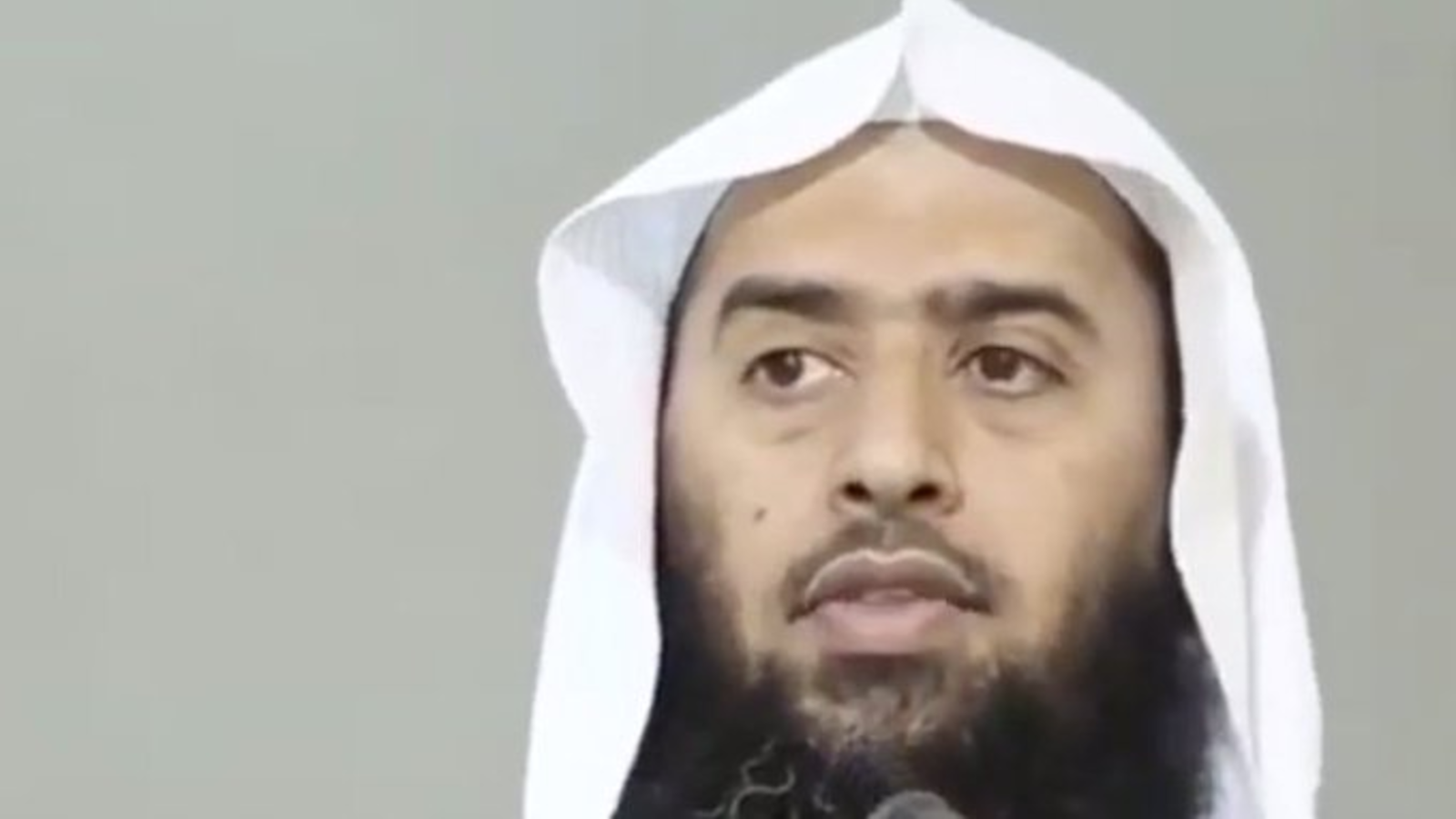 Saudi Arabia have arrested religious scholar Sheikh Omar al Muqbil after he criticised the Riyadh’s recent policy of hosting concerts by international artists, warning the development was a threat to the country’s culture.

In a video, Muqbil accused the Saudi General Authority for Entertainment of “erasing society’s original identity.”

His comments comes in the midst of Crown Prince Mohammed bin Salman’s (MBS) campaign of social liberalisation, which among other reforms has lifted the ban on women driving, allowed cinemas, and has invited singers to perform in the country.

But that push for social liberalisation has come coupled with a severe clampdown on any sort of opposition, whether it comes from liberal activists or religious scholars, like Muqbil.

The most prominent prisoner is Sheikh Salman al Odah, a figure popular across the Arab and Muslim world with millions of followers on social media. He was arrested after calling for the reconciliation of Saudi Arabia with Qatar, from which it broke off diplomatic ties in 2017. Odah currently faces the death penalty.

The campaign against dissidents is not just limited to imprisonment or to within the borders of Saudi Arabia.

Rights group Amnesty International has previously described the campaign of arrests as “shameless”.

“We call on the authorities to immediately disclose the charges brought against those detained, and if they are detained for their peaceful exercise of their right to freedom of expression, then they should be released immediately and unconditionally,” said Amnesty’s Lyn Maalouf.