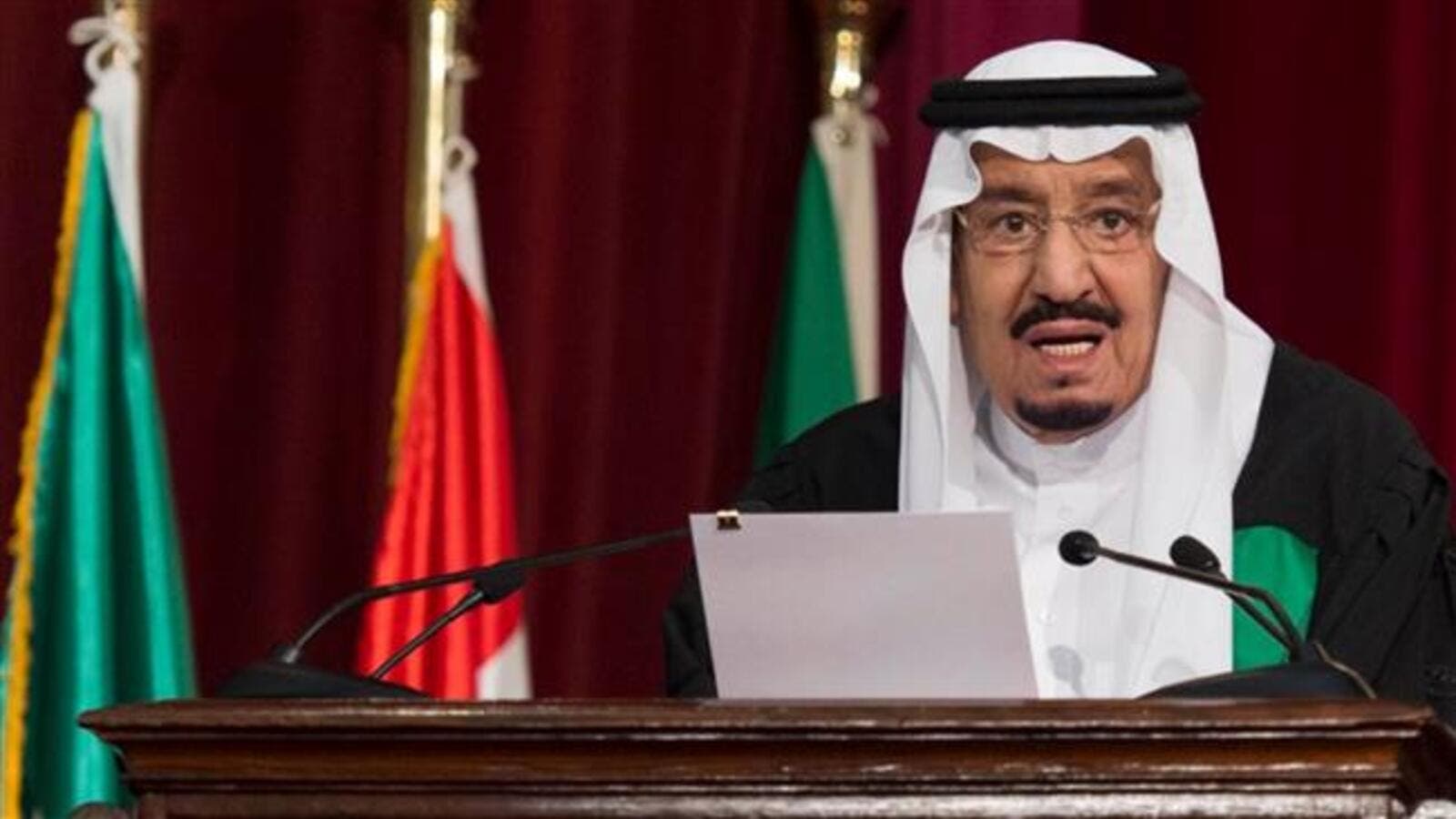 The Saudi Cabinet, Chaired by King Salman, expressed its condemnation of Israeli violations against Al-Aqsa Mosque and the Palestinian people. (AFP/ File Photo)

The Saudi Cabinet on Tuesday reiterated its condemnation of Israeli violations against Al-Aqsa Mosque and the Palestinian people.

It also emphasized the Kingdom’s firm support for the Palestinians’ cause and legal rights, especially the establishment of an independent state with East Jerusalem as its capital, in accordance with the 2002 Arab Peace Initiative.

Chaired by King Salman at Al-Yamamah Palace, the Cabinet expressed its appreciation of the Trump administration and the American people for the warm reception and generous hospitality accorded to Crown Prince Mohammed bin Salman and his delegation during their official visit to the US.

The talks and fruitful meetings with President Donald Trump and senior US officials will contribute to deepening and strengthening historical and strategic bilateral relations, and mutually beneficial cooperation in various fields, the Cabinet said.

It added that it is looking forward to the results of the crown prince’s official visit to France, and his meetings with the president, prime minister and other officials to enhance bilateral ties and discuss issues of common concern.

The Cabinet reviewed reports on the latest regional and international developments. It condemned the attack by Yemen’s Houthi rebels on a Saudi oil tanker in international waters.

The Cabinet stressed the need to hold the Houthis and their Iranian backers accountable for violating international law, and to ensure the speedy and comprehensive implementation of relevant UN Security Council resolutions.

It also stressed the importance of placing Yemen’s Hodeidah port under international supervision to prevent Houthi weapons smuggling, which threatens freedom of navigation and global trade via the Bab El-Mandeb Strait and the Red Sea.

The Cabinet condemned the chemical attack on the Syrian city of Douma, and reiterated the need to put an end to the tragedies facing the Syrian people.

The international community should assume its responsibility to protect Syrian civilians and pursue a peaceful solution to the conflict, it said.

The Cabinet reiterated its condemnation of the ramming of a van into a crowd in the German city of Munster.

It renewed its condolences to the victims’ families, and the German government and people, and wished the injured a speedy recovery.