Saudi Delegation in Beirut for Talks to Improve Lebanese-Saudi Relations 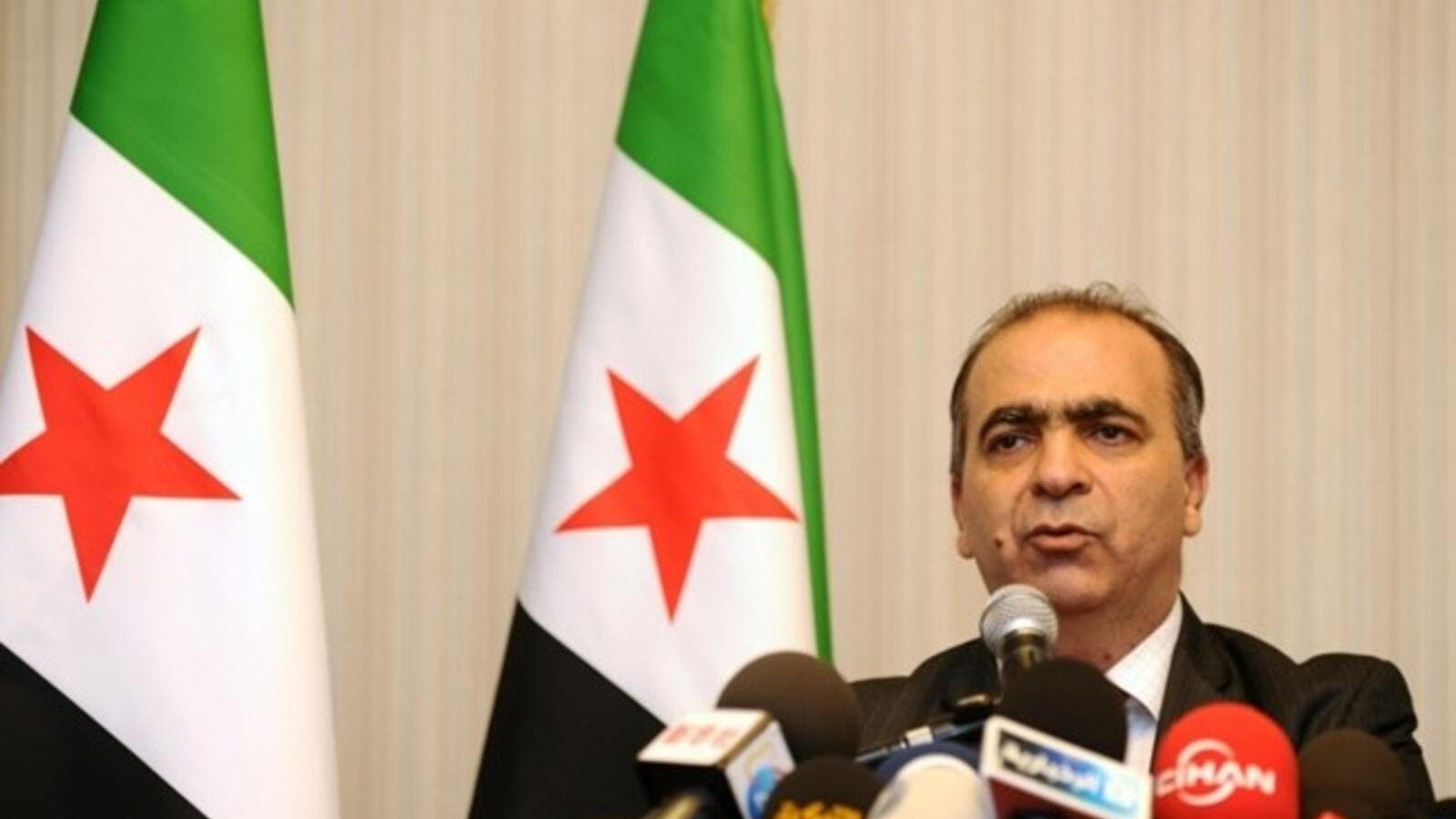 Saudi ambassador to Lebanon, Walid al-Yaacoub will be part of the delegation (AFP/File Photo)

Soon after his arrival at Beirut airport, the envoy, Nizar al-Aloula, heading a Saudi delegation, is set to meet President Michel Aoun at 3 p.m. Monday at Baabda Palace for talks on Lebanese-Saudi ties and developments in the region.

The new Saudi ambassador to Lebanon, Walid al-Yaacoub, and former Saudi Embassy Charge d’Affaires Walid Bukhari will be part of the delegation.

“The Saudi envoy’s visit reflects the kingdom’s renewed interest in Lebanon, especially as the country prepares to conduct parliamentary elections in the spring,” a political source said.

In discussing bilateral ties, the Saudi envoy will also ask Lebanese officials about the fate of long-awaited economic and financial reforms ahead of three international donor conferences in support of Lebanon, local media reported.

He will also ask for guarantees that the Lebanese government abides by the policy of dissociation from regional conflicts, they added.

Aloula’s visit comes as Lebanon is gearing up to hold parliamentary elections, Lebanon’s first since 2009, on May 6, the results of which will determine the country’s political path for the next four years.

Aloula is the first senior Saudi official to visit Lebanon since Hariri’s shock resignation, announced from Riyadh on Nov. 4, put Lebanese-Saudi relations under strain after Aoun accused the kingdom of detaining the prime minister against his will.

Hariri returned to Beirut on Nov. 21 following French mediation efforts with Saudi authorities. The prime minister withdrew his resignation after a Cabinet agreement on Dec. 5 that called on all political components of the government, including Hezbollah, to abide by the policy of dissociation from regional conflicts and noninterference in the internal affairs of Arab countries.

The Cabinet agreement was designed to reassure Saudi Arabia and other Arab Gulf states that have labeled Hezbollah a “terrorist organization” for its involvement in the 7-year-old war in Syria and other regional conflicts. Aloula’s visit comes ahead of Hariri’s planned trip to some Arab Gulf countries to rally their support for Lebanon at the donor conferences.

The Saudi envoy’s visit also comes as Western countries and some Arab Gulf states voice concerns over the possibility of Hezbollah and its allies gaining a comfortable majority in the next Parliament under a new proportional vote law that would further boost the party’s growing political role in the country.

In a televised speech Saturday, Hezbollah leader Sayyed Hasan Nasrallah claimed that the Saudi and U.S. embassies, ahead of the parliamentary elections, would be coordinating their efforts to form lists of candidates to stand against Hezbollah’s candidates, particularly in the Baalbeck-Hermel district, where the Iranian-backed Shiite party enjoys wide popular support.

Meanwhile, Hariri Sunday received a phone call from British Secretary of State for Foreign and Commonwealth Affairs Boris Johnson to discuss preparations for two international conferences to be held in support of Lebanon.

The two officials touched on bilateral ties between Lebanon and the United Kingdom and developments in the region, a statement from Hariri’s media office said. “They also discussed the ongoing preparations for the Rome II and Cedre conferences.”

The conferences will be held in the spring and will bring the international community together to assist Lebanon. The Rome II Conference will begin on March 15 in the Italian capital and aims to garner support for the Lebanese Army and security forces. The Cedre Conference, also known as Paris IV, will follow in Paris on April 6 to help shore up Lebanon’s ailing economy and weak infrastructure.

A third international conference, set to be held in Brussels later in the spring, will focus on support for Syrian refugees and countries hosting large numbers of displaced people, including Lebanon.

“Hariri thanked Johnson for the security and economic assistance that the U.K. is offering Lebanon and its humanitarian assistance to help address the burden of the Syrian refuge crisis,” the statement said.

Hariri is also set to chair a meeting Monday of a nine-man ministerial committee tasked with studying the provisions of the 2018 draft state budget.

Although it has finalized discussions on most of the budget provisions in two previous meetings, the committee is facing obstacles as some ministers oppose the slashing of budgets of all ministries and government departments by 20 percent, in line with Hariri’s call in an attempt to rein in state spending, a political source said.