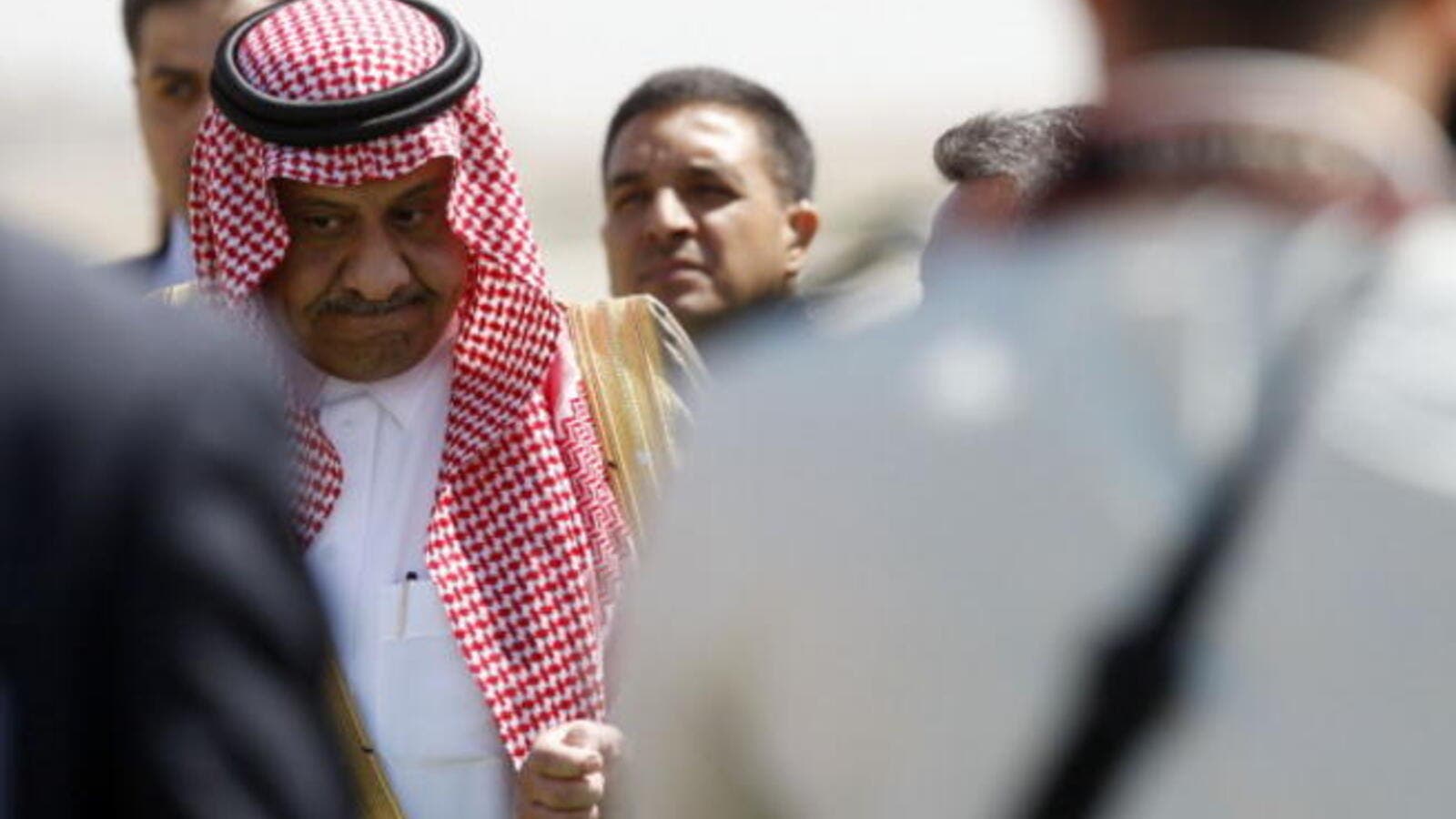 Raid Badawi, 30, who created the “Free Saudi Liberals” website to discuss the role of religion  and religious figures in the Kingdom, was arrested in June this year, in the port city of Jeddah.

On December 17, Badawi’s case was referred to a higher court with the charge of apostasy. Previously he had been held on the lesser charge of blasphemy by electronic communication.

In Saudi Arabia, apostasy – the renunciation of religion- carries the automatic death penalty.

“Badawi’s life hangs in the balance because he set up a liberal website that provided a platform for an open and peaceful discussion about religion and religious figures,” Eric Goldstein,  deputy Middle East director at Human Rights Watch said, adding, “Saudi Arabia needs to stop treating peaceful debate as a capital offense.”

Saudi Arabia follows the austere 'Wahhabist' form of Islam, which takes a particularly hard line on those who turn away from the strict ideology.