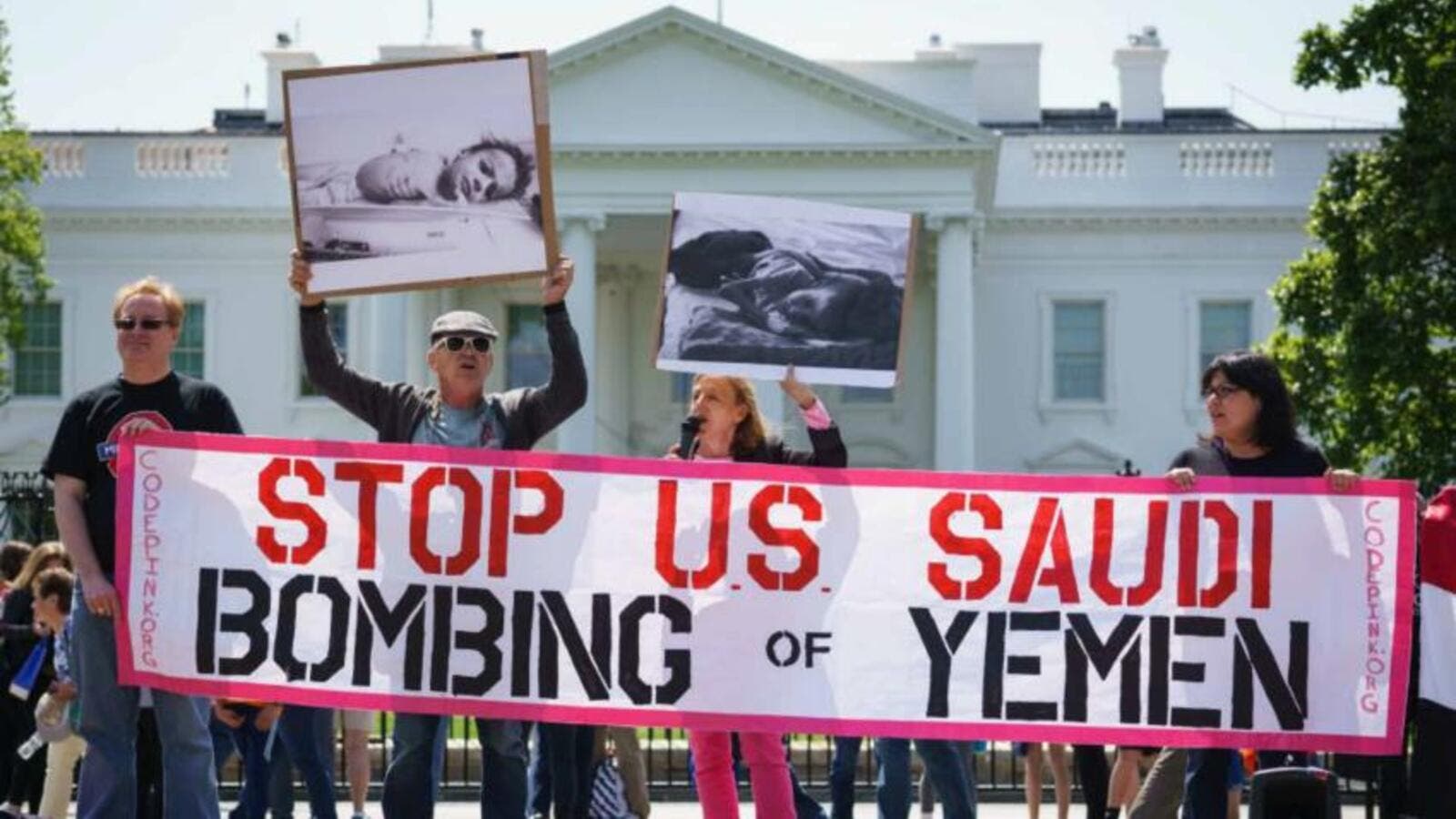 A senior al-Qaeda leader was killed while fighting alongside government forces in Yemen's central province of Marib, agencies have reported.

Ghalib al-Zaidi's death came a week ago in an exchange of fire during clashes with Yemeni rebels known as the Houthis, in the Sirwah district of Marib, they told AP.

The fighting over the area was supported by air cover from a Saudi-led coalition backing Yemen's internationally recognised government.

The Saudi-led coalition entered the conflict in March 2015 against the Houthis and has faced criticism for a campaign of airstrikes that has killed thousands of civilians and destroyed hospitals and markets.

According to AP, dozens of al-Qaeda operatives were working under Zaidi's command and had taken part in several battles against the Houthis in the province.

In 2017, Zaidi was placed in the United Nation Security Council's Sanctions list as a Yemen-based individual "who acts for or on behalf of al-Qaeda in the Arabian Peninsula".

The UN found him to be providing the Yemeni affiliate of the global terror network with weapons, funding, and recruits.

Zaidi was also found to have helped AQAP to expand its control in parts of Marib. He had been the group's leader in the province since 2015.

Since 2015, Saudi Arabia has been leading a military campaign to restore the internationally-recognised government to power and push back the Houthis, who still hold the capital Sanaa.

The conflict has killed more than 13,000 people since then - the vast majority of them civilians - and caused the world's worst humanitarian crisis, according to the UN.

The coalition has been repeatedly blamed for bombing civilians, including a strike on a wedding hall in the Red Sea coastal town of Mokha in September 2015, in which 131 people died.

In October 2016, a coalition airstrike killed 140 people at a funeral in the rebel-held capital Sanaa.

In the most recent incident, 40 children were among 51 people killed in a Saudi-led coalition airstrike on a bus in rebel-held northern Yemen in August.

According to a CNN report, the bomb used in the deadly attack was supplied by the US under a State Department deal with Riyadh.

In a 90-page report, Human Rights Watch slammed the coalition of "covering up" war crimes in Yemen. In seven attacks investigated, HRW identified US-produced weapons at the site.

"The coalition's continuing unlawful airstrikes and failure to adequately investigate alleged violations puts weapons' suppliers to the coalition – including the US, the UK, and France - at risk of complicity in future unlawful attacks," HRW said.

"The failure of the coalition's investigative body to carry out credible inquiries and take appropriate action reinforces the urgency for UN Human Rights Council members to renew and strengthen the UN inquiry into violations by all parties in Yemen," Sarah Leah Whitson, Middle East director at Human Rights Watch said.