Shaky times ahead: What happens if Trump tears up the nuclear deal with Iran? 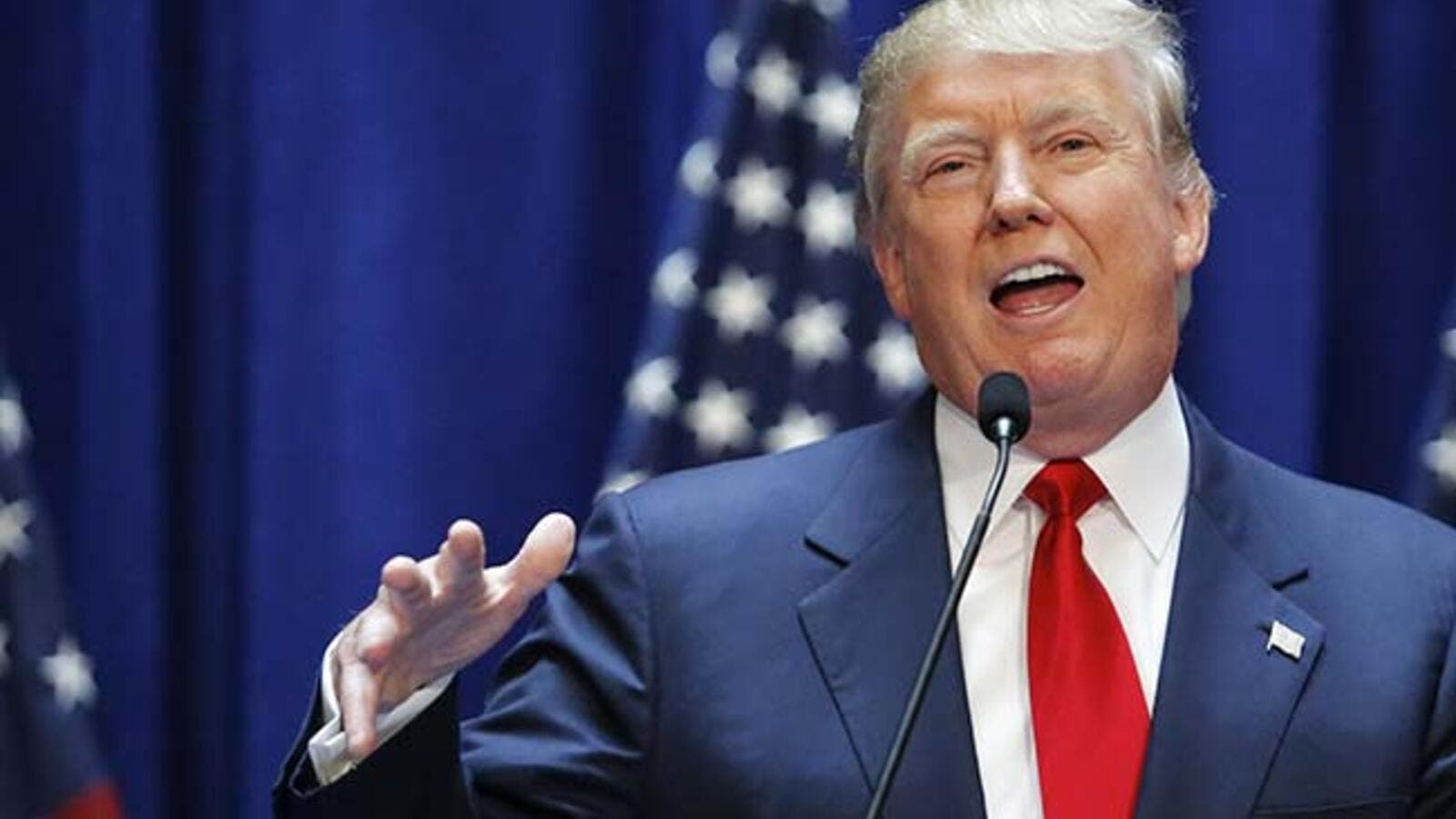 It is unfortunate that so few international agreements have been reached in recent years. During a period when great-power competition has generally trumped cooperation, two significant exceptions – the Iran nuclear deal and the Paris climate agreement – offer hope that formalized, multilateral responses to global challenges are still possible.

But now Donald Trump is threatening to renege on both agreements, and his election as President of the United States has revealed their fragility. If the US withdraws from, or fails to comply with, either deal, it will strike a heavy blow to a global-governance system that relies on multilateral agreements to resolve international problems.

To see what is at stake, consider the Joint Comprehensive Plan of Action between Iran and the E3/EU3+3 (the five permanent members of the United Nations Security Council, plus Germany and the European Union). The JCPOA's first anniversary coincided with Trump's inauguration, so it is worth recalling how it came about – and what could happen if it falls apart.

Europeans first made contact with Iran about the issue back in 2003, when they negotiated with then-Secretary of the Iranian National Security Council, Hassan Rouhani. Both sides even reached an agreement in 2004; but it did not last long. In 2005, Mahmoud Ahmadinejad's election as President of Iran marked a turning point. While the negotiations officially continued, scant progress was made. Meanwhile, Iran's nuclear program advanced rapidly, even as its people suffered under heavy economic sanctions.

Rouhani won Iran's presidential election in 2013. When he had negotiated with European diplomats in 2003, Iran had a modest nuclear program, and could enrich uranium only with great difficulty. Ten years later, it had installed thousands of centrifuges. Fortunately, tireless diplomatic efforts during the two years following Rouhani's election culminated in the JCPOA.

Of course, there were vocal critics in the US who did not welcome the agreement, or the prospect of negotiating with Iran at all. And other countries in the Middle East feared that the agreement would alter the regional balance of power and damage their own interests. Opponents of the deal offered three main reasons for rejecting it: Iran could never be trusted to fulfill its commitments; the agreement would unacceptably elevate Iran's regional status; and Iran did not deserve the time of day.

In the year since the JCPOA was implemented, has Iran fulfilled its commitments? The International Atomic Energy Agency says that it has. Iran has allowed the IAEA to inspect every site that the agency has requested to see – including those from which it was barred before the agreement – and has granted inspectors access to its electronic systems and chain of enrichment.

The IAEA insists that no country has ever been more closely monitored. As the International Crisis Group points out, "Trump is the first US president in more than two decades who enters office not needing to worry about Iran crossing the threshold to nuclear weaponization undetected."

To be sure, many of us had hoped that the agreement would noticeably improve Iran's relations with its neighbors and the US, and that has not happened. The agreement created a diplomatic window to stabilize the region, but that opportunity was squandered. The wars in Syria and Yemen have continued, rapprochement between Saudi Arabia and Iran seems unlikely any time soon, and Russia is visibly asserting itself in the region.

But the blame does not rest with the JCPOA, which was negotiated as a delimited non-proliferation agreement. Taking regional diplomacy any further at that time would have been impossible. But, given the new period of uncertainty under Trump, the European negotiating parties should now assume responsibility for maintaining the JCPOA, and they should urgently propose an initiative to increase stability in the region.

Russia and Turkey convened a meeting in Kazakhstan this month for Syrian rebel groups and the Syrian government to begin peace talks. This effort should be expanded to include other parties, and be used as a first step toward building regional trust. All stakeholders will benefit from putting their energy into peacemaking instead of attacking the Iran agreement.

It is chilling to imagine the current situation without the JCPOA. Troubled Saudi Arabia would like to end its military intervention in Yemen, but that is no easy feat. Iran is commencing a presidential election campaign, while reeling from the death of Akbar Hashemi Rafsanjani, a former president and one of the architects of the Islamic Republic. Turkey is seeking an outcome to the Syrian conflict that aligns with its own policy toward the Kurds. Russia needs to withdraw its troops from Syria – an intervention that has been bleeding its economy. And the EU still needs to resolve the refugee crisis, in a context of regional stability.

Trump should think seriously about America's interests, and those of the region. If he does, he will realize that the alternative to contributing to regional stability is to risk an even greater nightmare.

By Javier Solana, distinguished fellow at the Brookings Institution, former EU High Representative for Foreign and Security Policy and Secretary-General of NATO