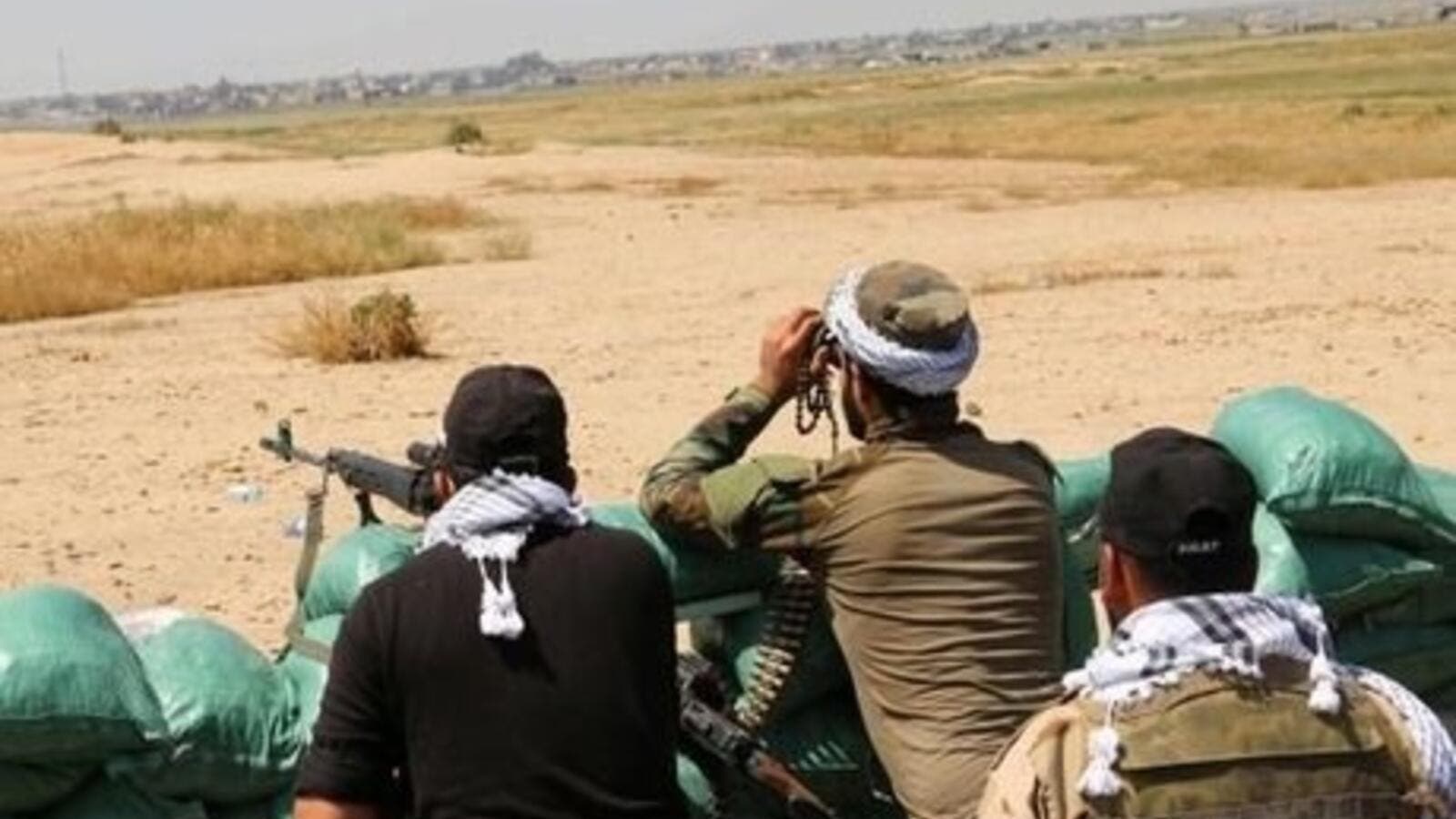 “Security forces killed senior ISIS leader Abu Walid al-Shishani in a remote area close to Kirkuk city,” a senior Iraqi intelligence officer said on condition of anonymity as he was not authorized to speak to the media.

The source described al-Shishani as a “close associate” of ISIS leader Abu Bakr al-Baghdadi and “the mastermind” behind a string of recent ISIS attacks in Kirkuk.

“Iraqi forces killed five armed men in the village of Al-Hamra in the Rashad district some 35 kilometers southwest of Kirkuk during a raid on a suspected ISIS hideout,” al-Obeidi said.

Recently, ISIS remnants appear to have stepped up attacks in and around Kirkuk, erecting fake security checkpoint and killing a number of security personnel and civilians.

Late last year, officials in Baghdad declared that ISIS's military presence in Iraq had been all but destroyed.

It appears the notorious terrorist group, however, still maintains “sleeper cells” in several parts of the country, including the oil-rich Kirkuk province.