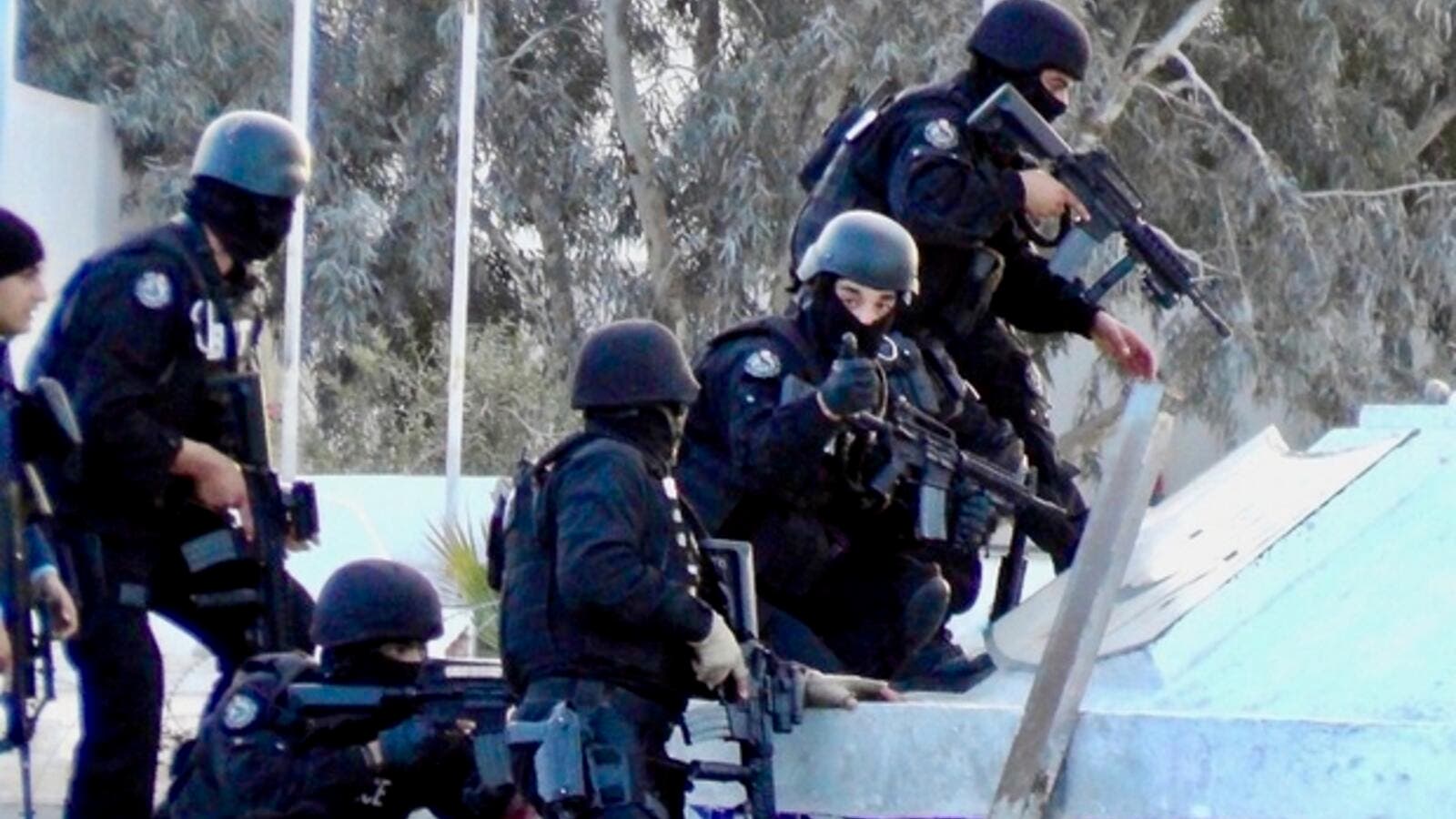 At least six security personnel were killed in a militant attack in western Tunisia on Sunday, according to the Interior Ministry.

A patrol of the National Guard was ambushed in the northwestern Jendouba province near Algerian border, the ministry said in a brief statement.

It said a manhunt has been launched for the terrorist group responsible for the attack.

No group has yet claimed responsibility for the attack.

The Tunisian state television earlier said nine security personnel had been killed when a security patrol was ambushed in a mountainous area near Algerian border.