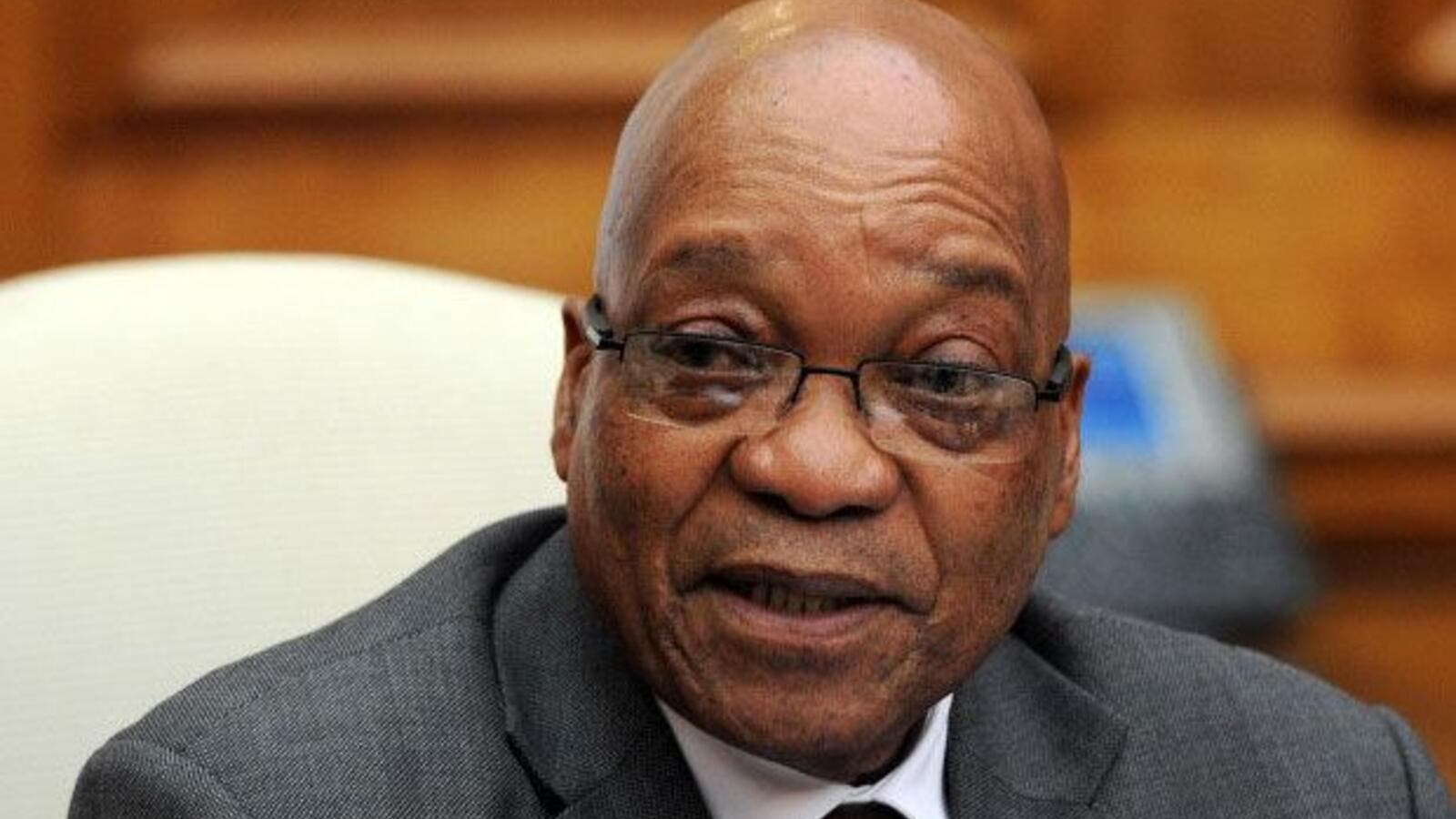 “I resign as president,” Zuma said in a televised speech to the nation (AFP/File)

“I resign as president,” Zuma said in a televised speech to the nation.

He said he made the decision to leave office with immediate effect despite disagreeing with his party’s verdict to remove him.

The ANC announced Tuesday that it had decided to remove Zuma, 75, whose second term in office as president would have ended in mid-2019.