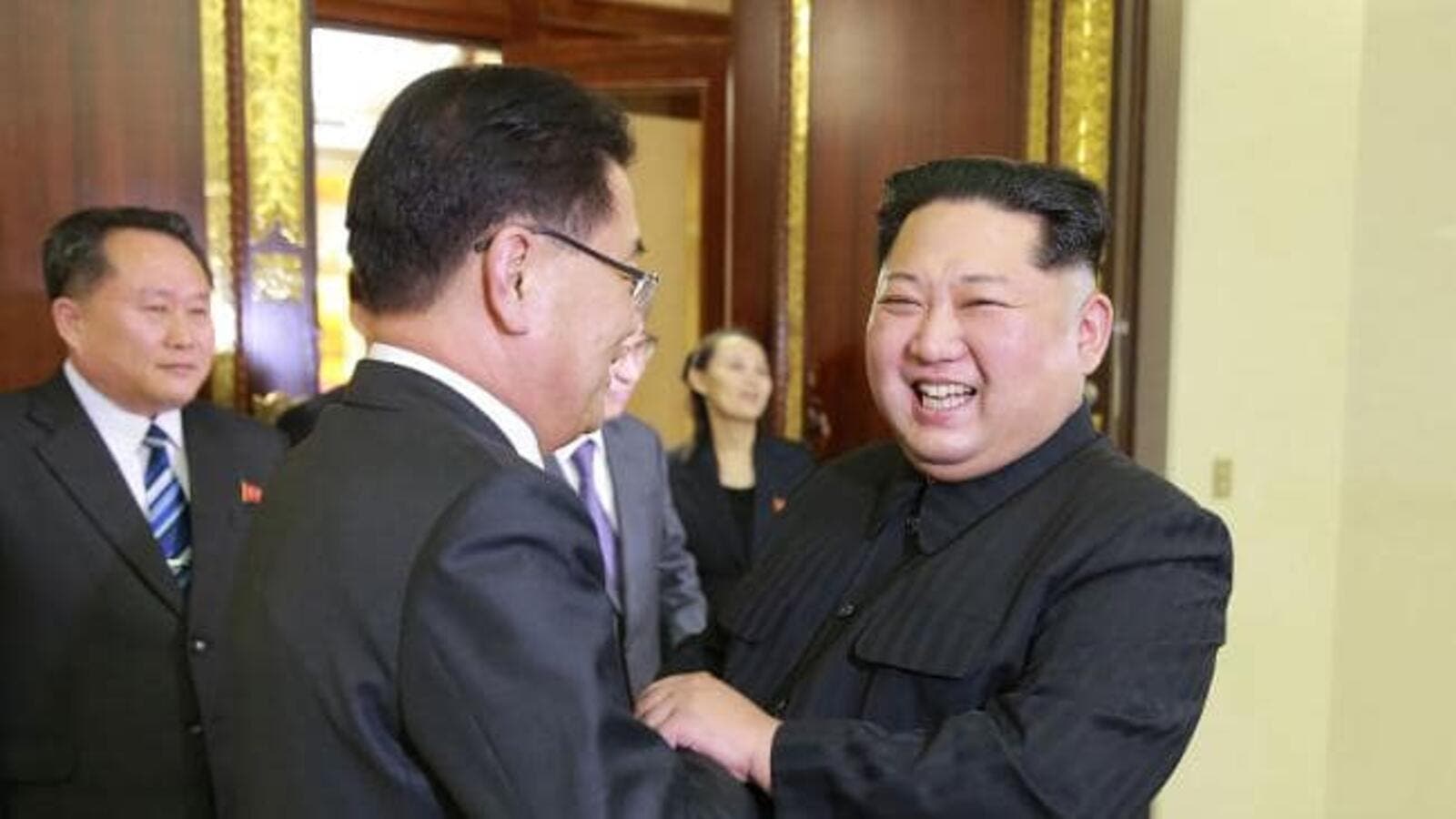 South Korea has requested an exception to North Korea sanctions to boost its recent efforts to promote inter-Korean exchanges.

Foreign Minister Kang Kyung-hwa requested "exemption to sanctions on North Korea" to member countries of the U.N. Security Council in an undisclosed briefing on Friday in New York, Chosun Ilbo reported. She stressed the need for a partial lift in "areas where dialogue and cooperation are needed with the North."

"What I stressed was to seek an approval for an exception to sanctions on North Korea in areas needed for inter-Korean cooperation," Kang said to Yonhap.

The South Korean government has sought exemptions to sanctions on the North multiple times this year to revitalize inter-Korean exchanges. It sought approvals of the U.N. or the U.S. for the series of recent exchanges, including the restoration of military communication lines, the joint ski training at a North Korean ski resort in January.

China and Russia have suggested that economic and financial sanctions against North Korea should be relieved along with the thaw in political tension.

Cargo ships suspected of containing North Korean coal arrived at two major South Korean ports in Incheon and Pohang in October, via the Russian port of Kholmsk, according to a June 27 U.N. report.