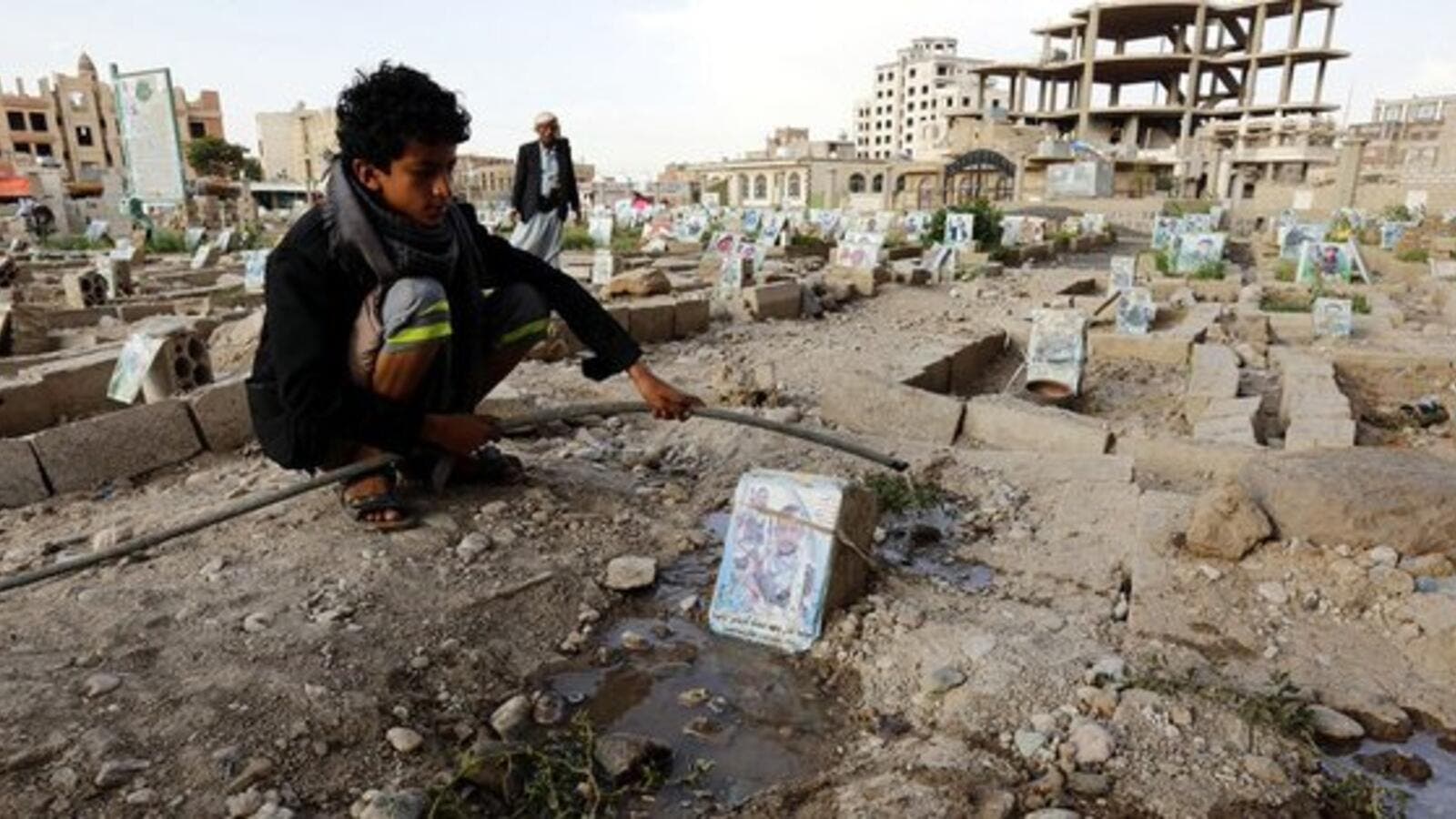 Spain has backed off from its earlier decision to pull a contract for the sale of 400 precision bombs to Saudi Arabia over human rights violations by the Riyadh regime in its war on Yemen.

Spanish Foreign Minister Josep Borrell announced on Thursday night that his country will remain committed to a 2015 contract to sell Saudi Arabia 400 laser-guided bombs despite an earlier decision by the Spanish Defense Ministry to halt the deal.

"The decision is that these bombs will be delivered to honor a contract that comes from 2015, and was made by the previous government," Borrell (pictured below) told Onda Cero radio.

The about-face signals pressure from the Riyadh regime, which had reportedly threatened to scrap a $2.2-billion contract to purchase five Corvette warships from Spanish state-owned military shipbuilder Navantia. It is reportedly the biggest foreign contract in the company's history.

Last week, Spain’s Defense Ministry said it was halting the deal due to Riyadh’s role in the Yemen war. The decision was largely believed to be a reaction to the Saudi-led coalition's massacre of 40 Yemeni children, whose school bus came under attack by Saudi jets in early August.

"This makes Spain potentially complicit in committing crimes of war with these weapons," said Alberto Estevez with Arms Control, an NGO campaigning with such rights groups as Amnesty International, Greenpeace and Intermon Oxfam.

Apart from concerns for the warship deal, analysts say Madrid's efforts to appease Saudi Arabia are also aimed at averting a row with Riyadh similar to the one unfolding between the kingdom and Canada over human rights issues.

Several human rights groups, including Amnesty International, have condemned Western arms exports to Saudi Arabia, which has waged a devastating war against Yemen since 2015, killing some 15,000 Yemenis and injuring thousands more.