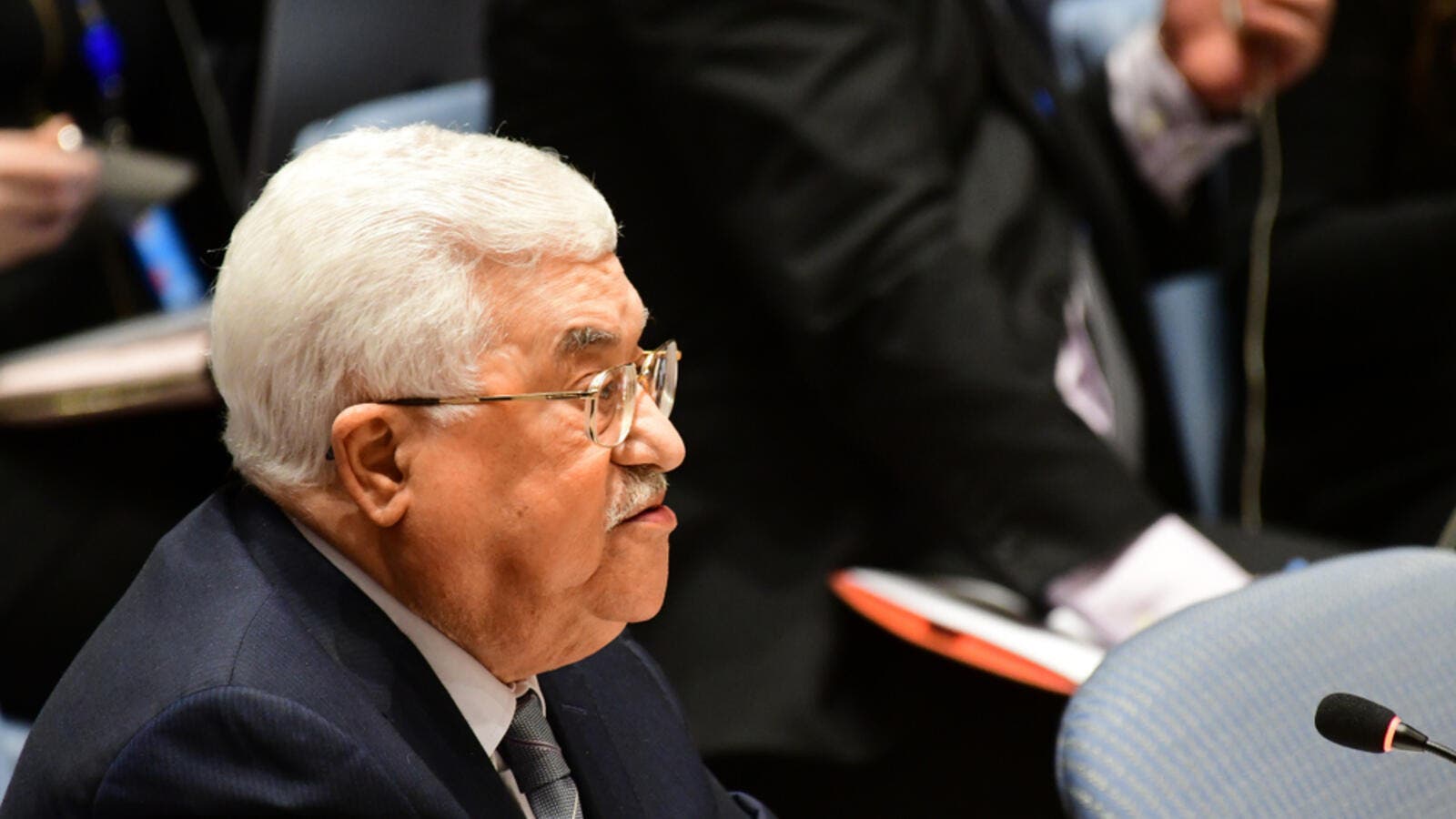 Mahmoud Abbas has called on Palestinians to intensify their "popular resistance" against the Israeli occupation, using a markedly strong language rarely heard from him.

Palestinians need to “keep the ground aflame with popular resistance” against Israel and not “underestimate the importance” of resistance, he told the Central Council of the Palestinian Liberation Organization (PLO) in Ramallah.

Abbas presided over a convention which hit out at the U.S. administration, calling it a "partner of the Israeli occupation" regime and reaffirming opposition to President Donald Trump's "deal of the century" which he has yet to unveil.

Abbas, who reportedly once proposed a land swap ceding 6.5 percent of the occupied territories to Israel, has derided the plan as “the slap of the century” and said he will not commit “treason” by agreeing to it.

He has been boycotting the U.S. administration since Trump’s decision in December 2017 to recognize Jerusalem al-Quds as Israel’s capital and move the American embassy to the holy city from Tel Aviv.

The PLO council, which concluded a three-day conference, reaffirmed Palestinian opposition to Trump’s plan for the Middle East and vowed to pursue efforts to thwart it.

“The US administration is a partner of the Israeli occupation government. It is part of the problem, and not part of the solution,” it said.

The Palestinians, the council said, will continue with their policy of suspending political relations with the U.S. until it backtracks on its “illegal decisions” regarding Jerusalem al-Quds, refugees and settlements.

Washington has spent the past eight months dragging its heels on publishing the document and while Trump’s officials have given away nothing publicly, analysts believe the plan is already being implementing by Israel entrenching “apartheid” rule over Palestinians.

“Israel has a much freer hand than it did in the past. It feels confident enough to continue its existing policies, knowing Trump won’t stand in the way,” Eran Etzion, a former Israeli foreign ministry official, has told the Middle East Eye.

The U.S. embassy’s move appears to signal that the Trump administration will recognize all of Jerusalem al-Quds as Israel’s capital. That will deny Palestinians East Jerusalem, long assumed to be the capital of their future state.

Trump’s team is reported to be seeking a face-saving alternative location for a future Palestinian “capital”, with Abu Dis 4 km east of Jerusalem al-Quds and cut off from the city by Israel’s wall being proposed as the candidate.

The Palestinians are reportedly facing huge pressure to give in to the plan.

The Trump administration has already cut funding to the U.N. refugee agency, UNRWA, which cares for more than two million refugees in the occupied territories. It is also poised to pull more than $200 million of funding to the Palestinian Authority this summer.

Trump has also sought to recruit Arab allies to pressure Abbas. According to reports, the Palestinian leader was presented with a 35-page document originating from the Americans when he visited Saudi Arabia last November, and told to accept it or resign.

In exchange for the Arab states acceding to Trump’s plan, Washington appears to be rolling out a more draconian policy towards Iran to limit its influence in the region.

"The Arab states understand that they need to first defuse the Palestinian issue before they can be seen to coordinate closely with Israel and the U.S. in dealing with Tehran," British writer and freelance journalist Jonathan Cook wrote on the Middle East Eye in June.