Published October 2nd, 2022 - 10:42 GMT
A Sudanese demonstrator carries the national flag during a rally to demand the return to civilian rule, in the capital Khartoum, on September 29, 2022. (Photo by AFP)

On Thursday, thousands of people marched in the capital, Khartoum, along with Dongola in the north, Gedaref in the east, and Wad Madani in the centre of the country, in support of the restoration of the civilian transitional government. 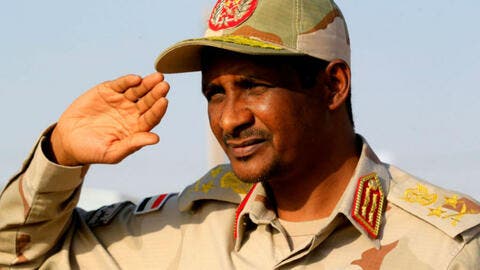 In a statement extended to Sudan Tribune, the Socialist Doctors Association stated that “the Khartoum convoys documented 49 injuries as a result of the extreme repression conducted by the police, who fired tear gas, sound bombs, and rubber bullets to disperse the crowds.”

Since the military coup launched by General Abdel Fattah al-Burhan on October 25, 2021, 117 demonstrators have been killed and many more have been injured. The coup resulted in a constitutional void and the biggest political crisis in the history of Sudan so far.

The resistance committees will announce this charter next October, to be signed by political forces and professional entities that oppose the military rule.