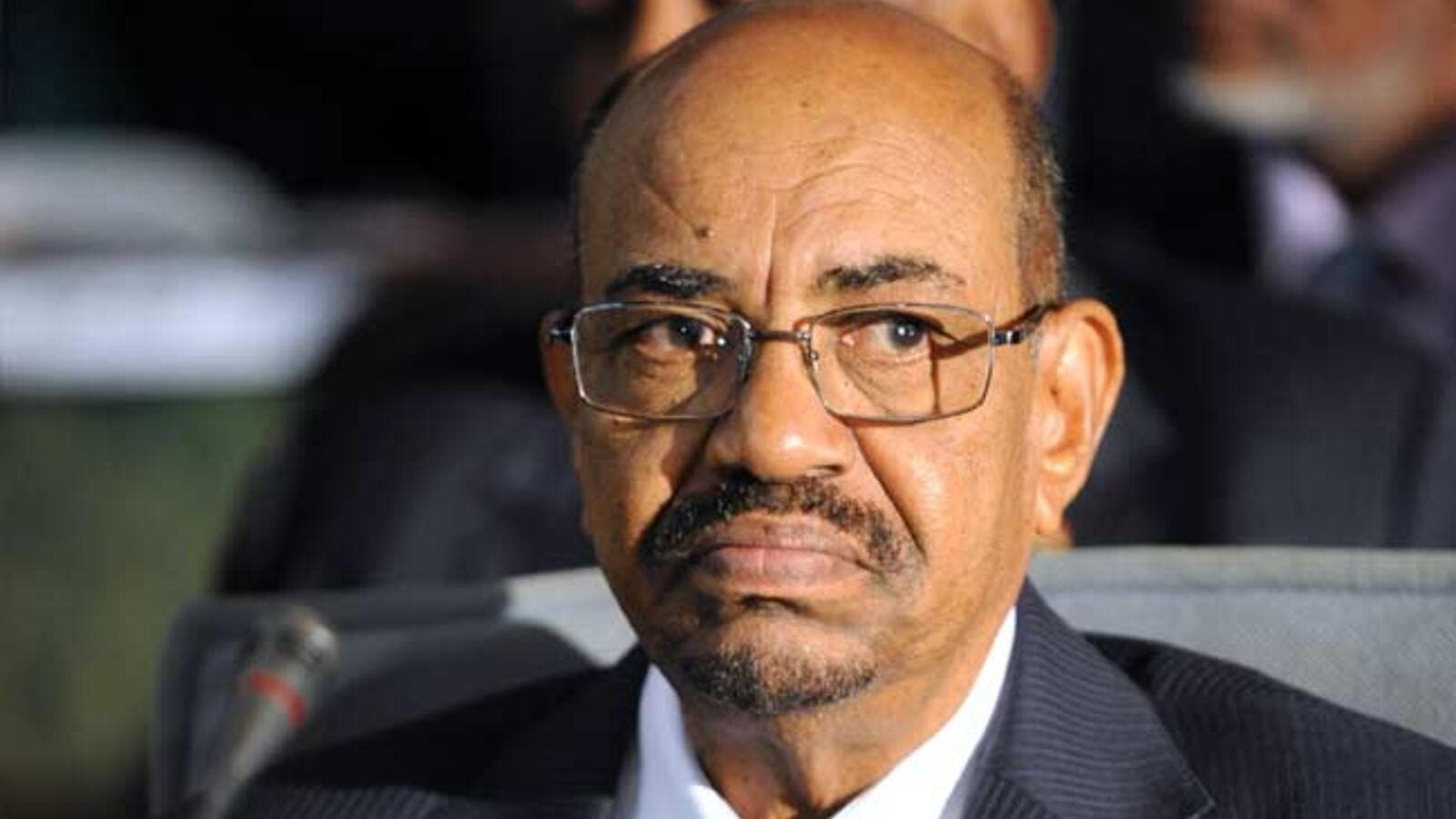 Sudan’s President Omar Al-Bashir on Monday announced a state of emergency in the central state of Gezira, 100 kilometers from the capital Khartoum.

Disputes escalated recently between the two sides after Ella sacked the speaker of parliament and another 20 parliamentarians following a vote of no confidence by parliament against him.

“The President of the Republic, Field Marshal Omar Bashir, has issued a presidential decree dismissing the Gezira legislative council and instructing relevant government bodies to take the necessary measures for the implementation of the decree,” the state news agency reported.

“The decree is pursuant to stipulation of Article 211 of the Sudan Interim Constitution for the year 2005 and to the Republican Decree issued by the President of the Republic today, Monday, declaring the State of Emergency in Gezira State,” it said.

A state of emergency was imposed on a number of Sudanese states that have witnessed battles against the insurgency in the country, including the five Darfur states, South Kordofan and the Blue Nile states. In addition, Bashir has widened the state of emergency in conjunction with the beginning of a wide disarmament campaign across the country to include Kassala, Red Sea state and North Kordofan state.