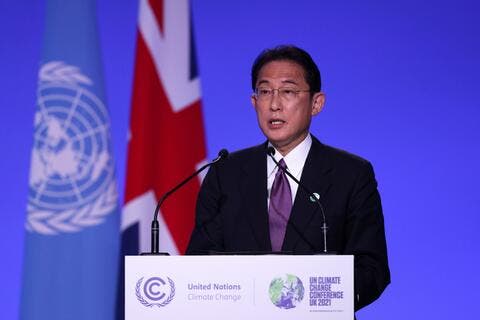 In the parliamentary vote, 174 deputies voted against and 117 deputies in favor of the coalition government formed by the Social Democratic Party and the Green Party.

In order to win the vote in Swedish parliament, "no" votes should fall below 175.

Lofven also stepped down as leader of the Social Democrats and Andersson was elected the new head of the party.