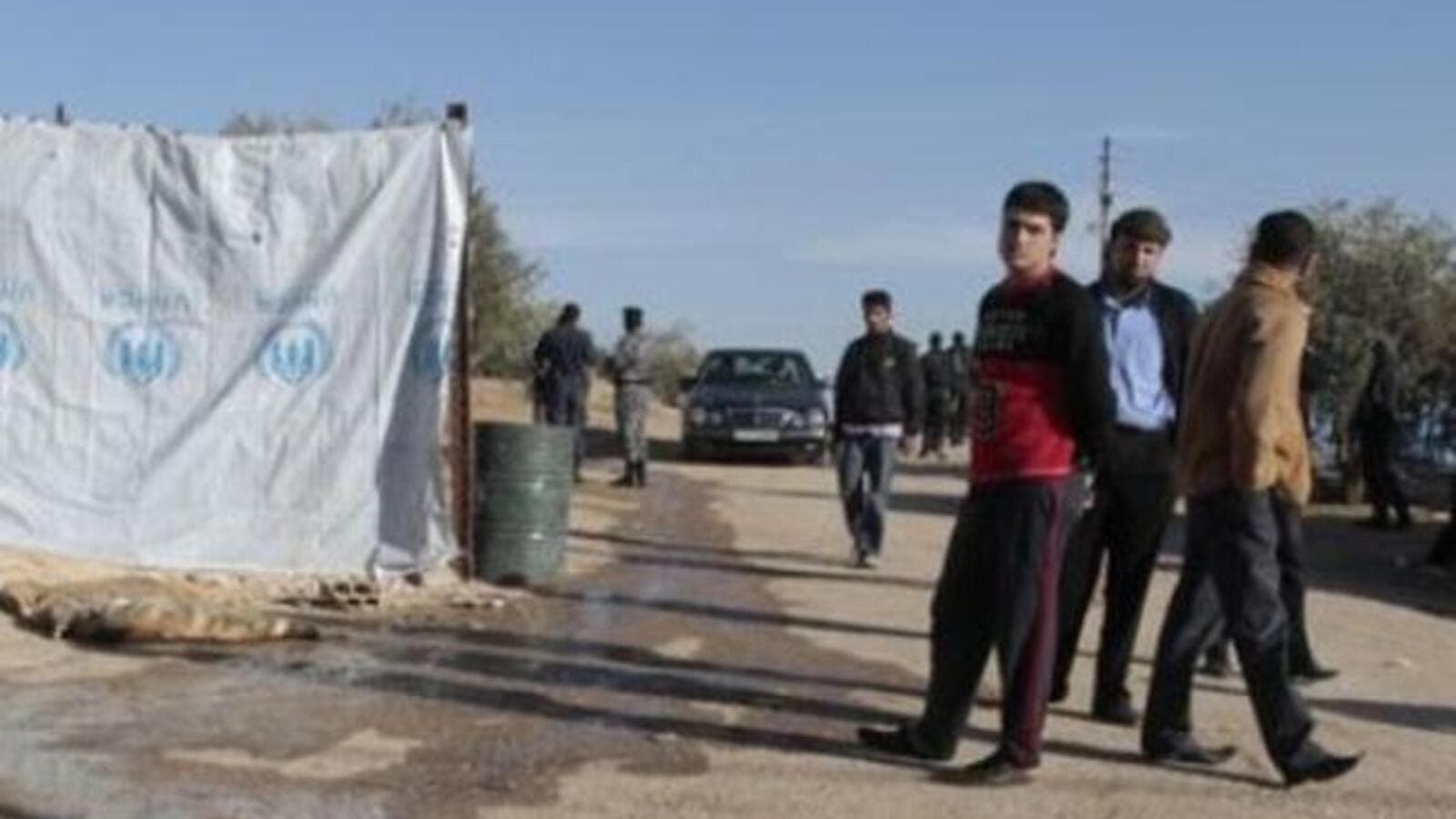 A general, two colonels, several officers and 33 soldiers have deserted the Syrian army and arrived in Turkey, CNN-Turk said. These defections are an addition to the 13 Syrian generals who defected the army and reached Turkish soil, reported the Anatolia news agency.

The general, whose the agency failed to identify, entered into the the Turkish province of Hatay together with the soldiers and their families, i.e. a total group of 196 people, including many women and children, according to Anatolia.

Refugee camps in the Turkish provinces of Hatay, Gaziantep, Sanliurfa and Kilis are currently hosting 33,079 Syrians who fled the violence in their country, according to a statement released Monday by the Directorate of crisis situations (AFAD).

Meanwhile, hundreds of civilians trapped in Homs (central Syria), and they can not be rescued because of fighting between government forces and insurgents, said Monday in Geneva the President of the International Committee of the Red Cross (ICRC) Jakob Kellenberger. The ICRC and the Syrian Arab Red Crescent have been trying to establish a truce to evacuate civilians and wounded, he said, adding that the Red Cross was the only international organization capable of operating on the Syrian territory.