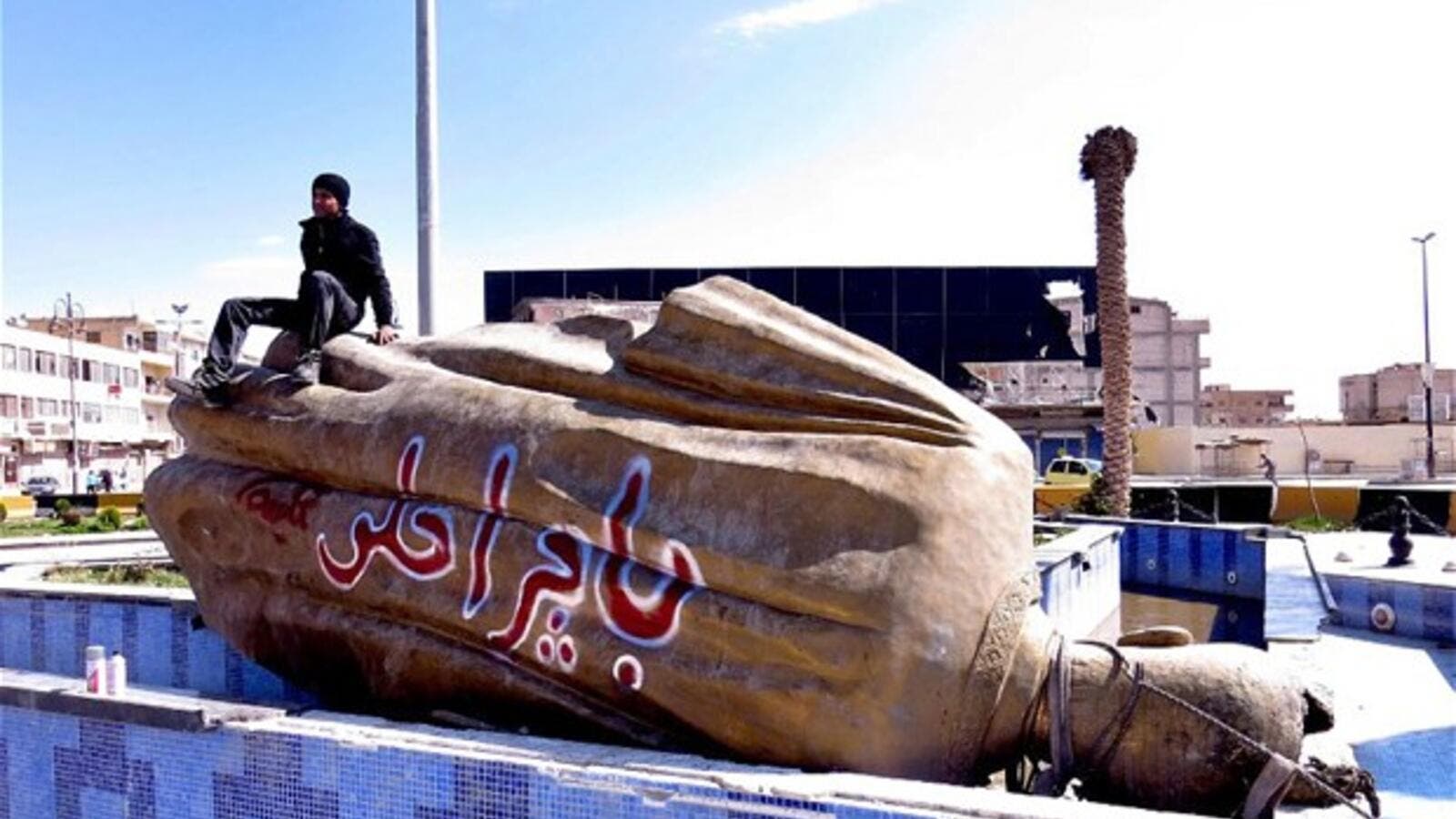 Syrian opposition and regime fighters clashed in Damascus Thursday, with the Syrian army recapturing Deir Attiyeh less than a week after rebels seized the strategic town, according to Agence France-Presse.

"Our heroic army has taken total control of the town of Deir Attiyeh in Damascus province after it crushed the terrorists' last enclaves there," according to a Syrian State television broadcast, referring to the rebels as "terrorists."

Rebels and regime troops have been fighting in the Deir Attiyeh area since early Thursday morning  as regime fighters attempted to regain the strategic town from the rebel groups who seized it earlier this week. Deir Attiyeh, which lies between Syria's capital and Homs has been considered a critical route to obtain weaponry and supplies for both rebels and regime fighters.

Clashes in Damascus also occurred in the capital's Eastern Ghouta area, where rebels are attempting to break a year-long regime siege. According to the Syrian Observatory for Human Rights, "Nine rebels were killed around Marj, [an area of Eastern Ghouta], as were three members of Hezbollah."

A missile also hit Raqa city in northern Syria Thursday morning, leaving six dead and wounding 30 others. Raqa is the only provincial capital in Syria that has been in the hands of rebels since the beginning of the country's war.

More than 120,000 people have been killed thus far during the war and millions more have been forced to flee their homes.