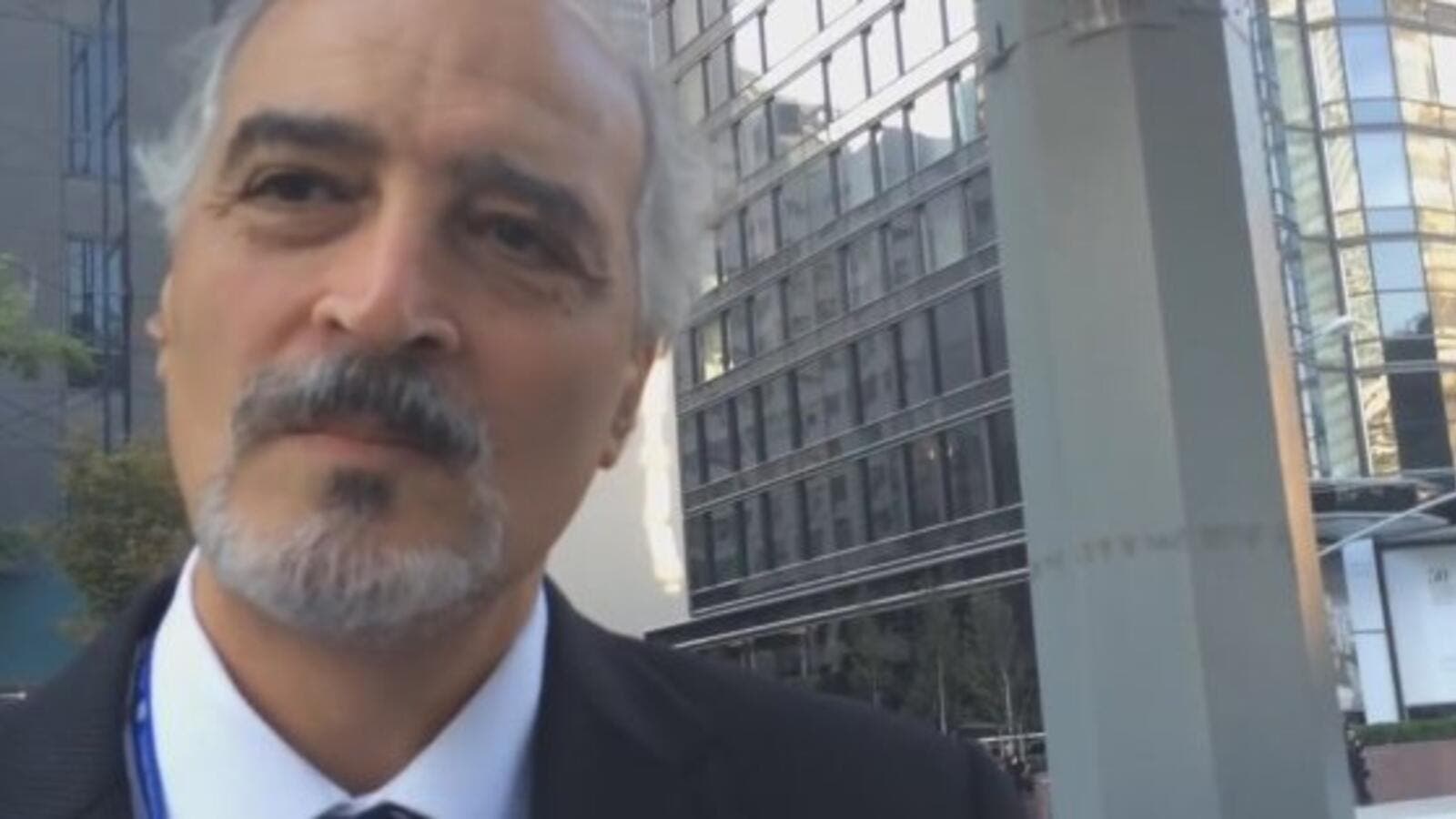 Addressing the 55th session of the Third Committee of the UN General Assembly on Monday, Syria’s UN Ambassador Bashar al-Ja’afari said Damascus considered voting in favor of the draft resolution submitted by the Saudi regime as a hostile act.

In November, Saudi Arabia submitted a draft resolution to the UN calling on the international community to condemn Syria for alleged human rights violations.

This is while Saudi Arabia is not a party to the International Covenant on Civil and Political Rights, and is itself under mounting international pressure over human rights violations at home and abroad.

Saudi Arabia routinely jails and tortures political dissidents inside the kingdom. In October, a 15-member hit squad murdered a Saudi dissident inside the kingdom's consulate in Turkey’s Istanbul on orders from the Saudi state. The Riyadh regime has also come under massive criticism for its atrocities in a war it has been waging on Yemen since 2015.

The Syrian envoy added that Israel’s support for such a vote uncovers the nature and identity of the draft and attests to the Saudi-Israeli alliance.

The diplomat said the content of the draft resolution is not balanced and is aimed at distorting facts and tarnishing the image of Syria’s legitimate government and state institutions.

Ja’afari said Saudi Arabia is supporting terrorism in an attempt to spread chaos and hinder the ongoing political process in Syria.

The Syrian official underlined that the Saudi regime does not possess the moral or legal capacity to submit such draft resolutions.

Ja’afari further criticized certain states, which are members of the US-led coalition purportedly fighting Takfiri terrorists in the Arab country, for backing the draft resolution.

The same coalition has been committing heinous crimes in Syria and violated human rights by targeting civilians and destroying their property, he said.

Ja’afari further called on UN member states to remain vigilant in the face of attempts to politicize human rights mechanisms and use them to put pressure on some states.