Fifty Iraqi members of the Daesh/ISIS militants were handed over to Baghdad from Syria on Saturday, according to Iraqi authorities. 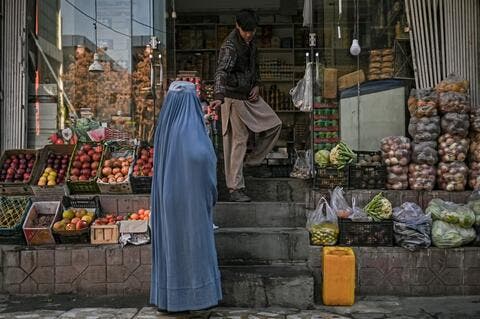 In a statement, the Iraqi Defense Ministry said the Iraqi suspects were arrested inside Syrian territories and were handed over to Iraq through the Rabi’a border crossing with Syria.

Aircraft from the US-led coalition supported the operation. The coalition provides continued support of SDF operations against ISIS remnants and sleeper cells in Syria. https://t.co/ktdDBtxPUI

In June 2014, the Daesh/ISIS terrorist group captured Mosul, Salahuddin and Anbar provinces and parts of Diyala and Kirkuk, which were recaptured from the group in late 2017 by the Iraqi forces with support from a US-led coalition.

Thousands of Daesh/ISIS members fled to neighboring Syria after the defeat of the terror group.

The Iraqi army continues to carry out frequent operations against the group, which has mounted sporadic attacks in Iraq in recent months.