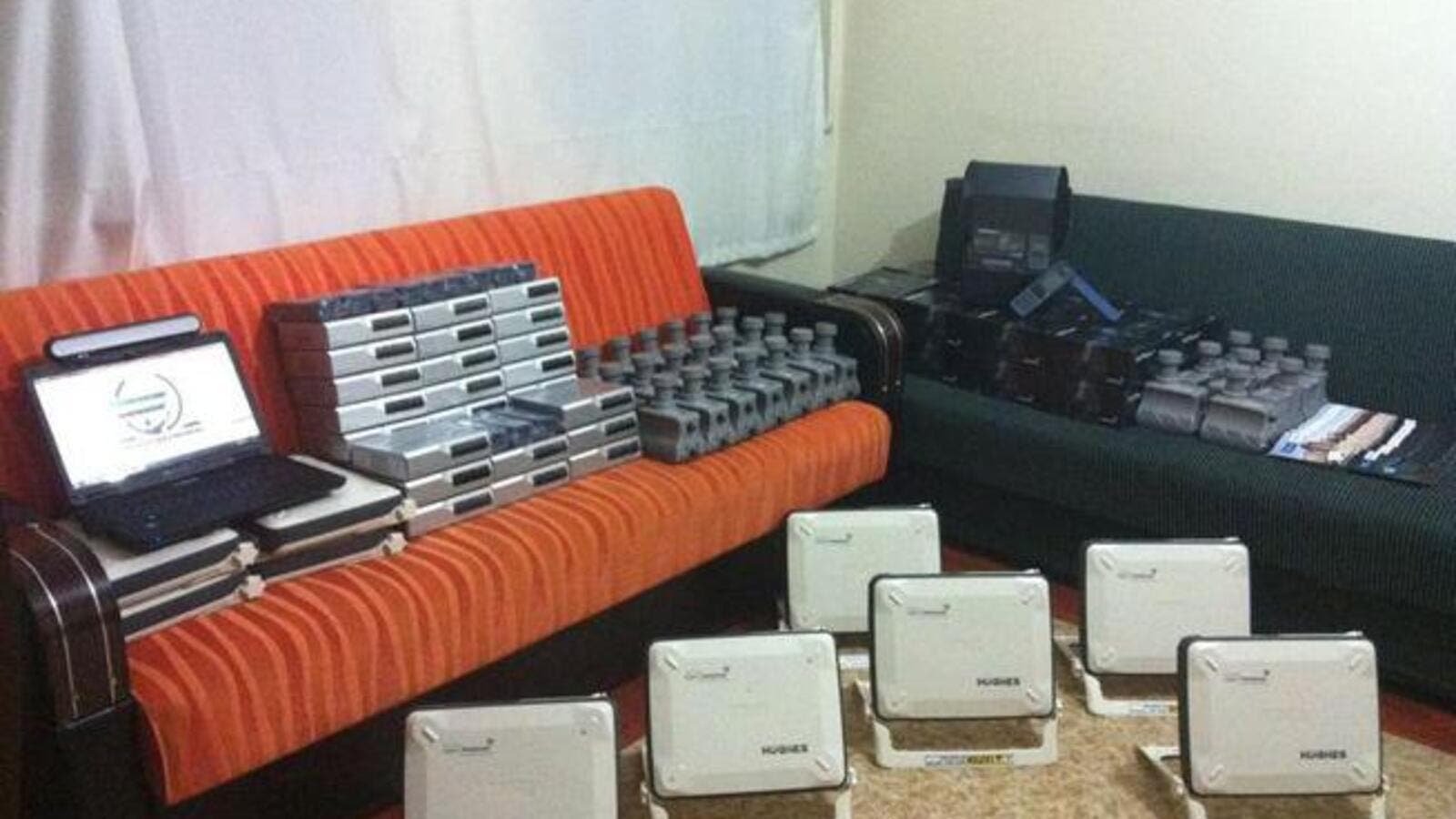 Following a 48-hour internet blackout in Syria, rebels have released pictures of equipment that, they claim, kept them online throughout the cut.

Internet and phone services were restored in most areas of the country on Saturday after a two-day blackout and some of the worst fighting in Damascus for months.

According to online experts, the cut was likely caused by government forces and many saw the regime agression in the capital, combined with the internet blackout, as no coincidence.

In the past, the Syrian government has cut phone lines in areas where they are planning military operations. However, the latest blackout was the first to cover the whole country since March last year.

Rebels released images on Sunday of satellite equipment in an unnamed office that apparently kept them online during the shutdown. The pictures were apparently taken months ago but only released today.

Meanwhile, AP reported that 20 Lebanese volunteers, fighting alongside Syrian rebels, were killed by regime security forces. The news gave rise to fears that the Syrian conflict is spilling into the rest of the Levant region.