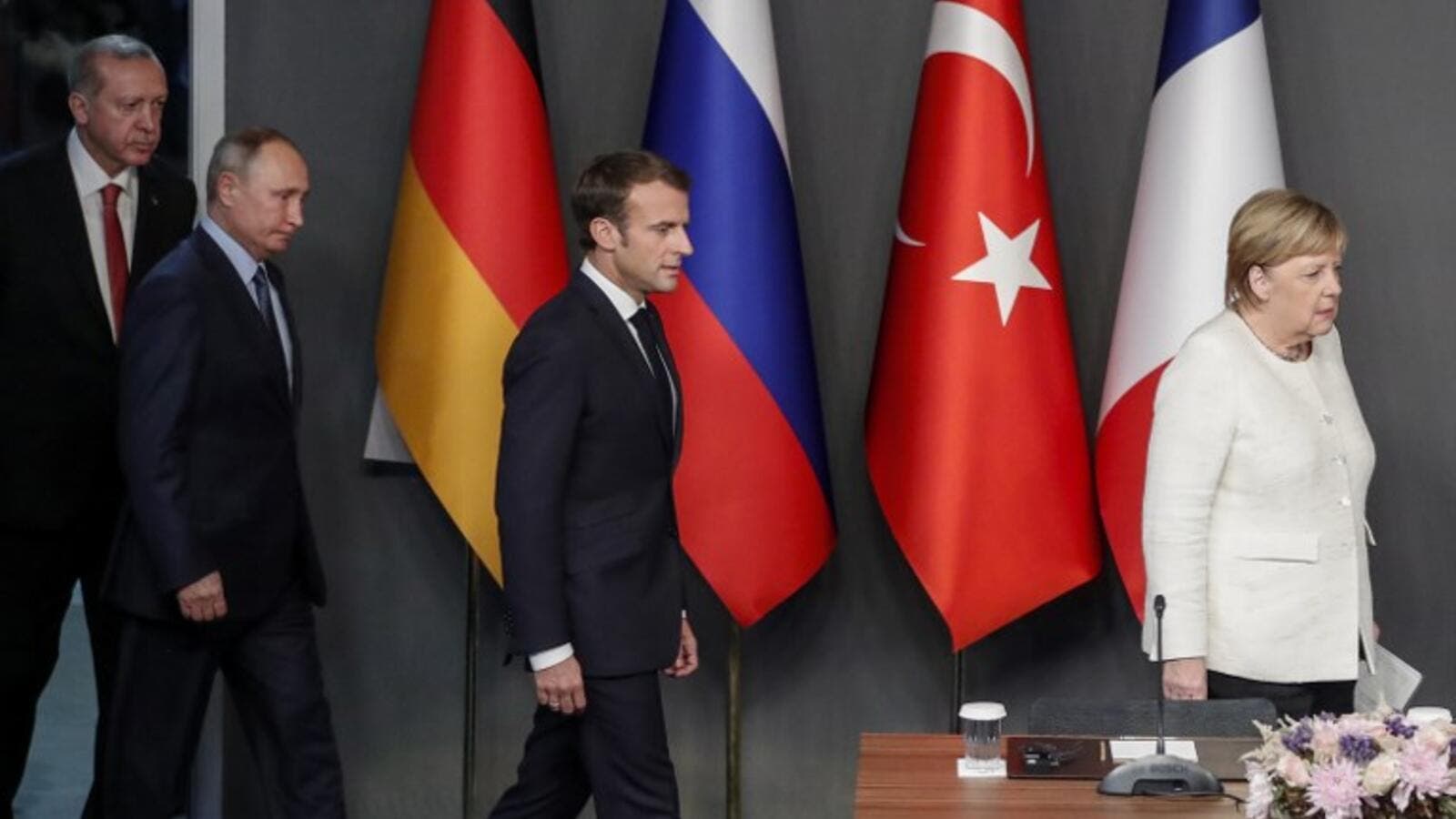 National Coalition for Syrian Revolution and Opposition Forces President Abdurrahman Mustafa welcomed on Monday the results of the four-nation summit that was held in Istanbul on Saturday to address his country’s crisis.

He deemed the outcomes as significant, saying they are promising towards putting an end to the Syrian people’s suffering.

He noted that the summit’s conclusions coincided with the opposition stances, especially in regards to the need to form a constitutional committee before the end of the year.

This will pressure the regime of Bashar Assad that rejects the role of the United Nations in the committee.

Mustafa noted that the National Coalition for Syrian Revolution and Opposition Forces endorses the stance of the four nations in urging the implementation of U.N. resolution 2254. It also backs the Idlib agreement and efforts to expand it to become a comprehensive ceasefire throughout the country.

On the case of the return of Syrian refugees, which was noted in the Istanbul summit, he stressed that their return must be voluntary.

Mustafa continued that the summit gathered two Astana members and two members from the Small Group on Syria, which shows accord between the two groups on major issues related to the crisis.

He called for additional pressure to be exerted on the regime to force it to stop its violations of the Idlib agreement and prevent any further strikes by it and Iranian militias.