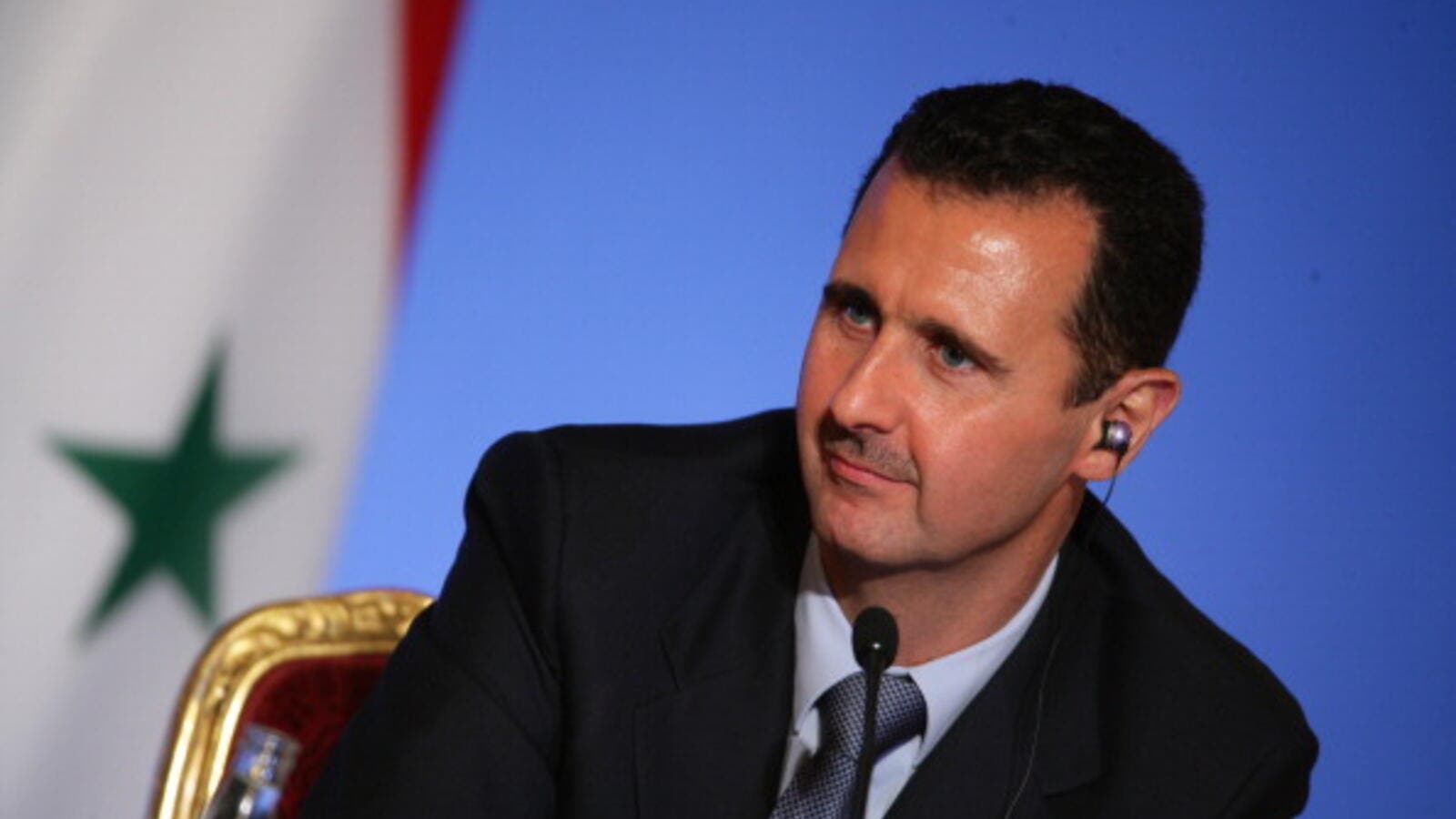 BEIRUT: President Bashar Assad’s office denied Wednesday reports that the Syrian leader’s residence in Damascus had been the target of an attack, SANA reported.

SANA quoted the media office of the Syrian presidency as saying “all reports on some media outlets on the targeting of the house of President Bashar Assad in Damascus are completely false.”

Several media outlets earlier reported that Assad’s house in the neighborhood of al-Maliki had been targeted.

The reports also said the Iranian and Russian embassies in Damascus had also been targeted.