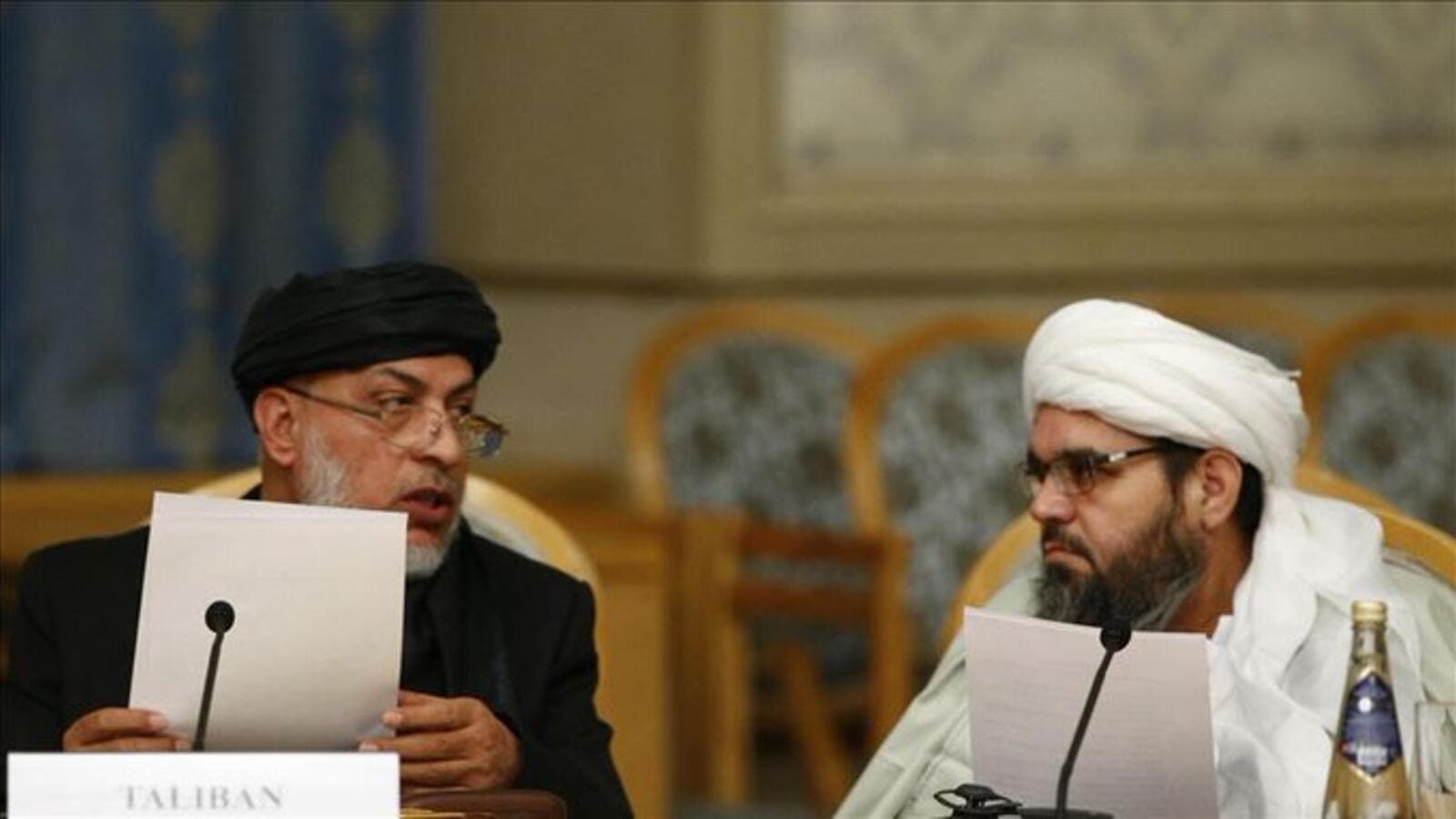 Taliban is committed to the agreements with the U.S. despite the recent events, on the condition Washington will adhere to its part, the movement's spokesman Mohammad Suhail Shaheen said on Monday.

Last week, U.S. President Donald Trump abruptly cancelled a meeting with the representatives of Taliban and Afghan government, planned in his country retreat Camp David. Trump said the that peace talks with the Taliban are "dead", and that the decision was made in retaliation for a recent attack in Afghanistan's Kabul, which killed a dozen people, including a U.S. service member.

"We are committed to what we have agreed provided the U.S. should show commitment to what they have agreed. Otherwise, the blame for prolongation of the war rests with U.S.," Shaheen said in an interview with Anadolu Agency.

Russia previously voiced hope that peace talks between the U.S. and the Taliban are "suspended", and not "dead", since Moscow considers the U.S.-Taliban deal as an "important step" that would pave the way to the national reconciliation and further comprehensive settlement of the Afghan crisis.

According to Shaheen, the Taliban has two strategies to achieve its ultimate goal -- peace -- in Afghanistan.

"We are ready to get our independence either on the table of talks or at the fields of battles. To have an independent country, without occupation, is our legitimate right. We think the very peaceful way to resolve the Afghan issue is to implement the agreement between us and USA," he said.

The attacks continue as there is no ceasefire, and the Taliban is ready to start it only after the signing of the agreement, he said.

"The ceasefire will start when the Afghans reach agreement during intra-Afghan negotiations," Shaheen said.

Russian Presidential Envoy for Afghanistan Zamir Kabulov also confirmed that the Taliban delegation expressed readiness to continue negotiations with Washington at a meeting in Moscow last Friday. Asked about a possible date of a new U.S. - Taliban meeting, Kabulov said he was "unaware".

Kabulov also said that Mohammad Abbas Stanikzay, deputy head of the Taliban's political office in Doha, headed the group at the talks, and that he did not discuss the lift of the sanctions with the group.

Future of the Afghan settlement can have several possible developments, Andrey Serenko, an expert for the Russian Center for Modern Afghan studies, told Anadolu Agency.

If Trump dismisses his envoy for Afghanistan Zalmay Khalilzad, it would mean that he chose a complete refusal from the talks with the Taliban, and that would be the toughest scenario leading to a dead-end, Serenko said.

Another option is a temporary suspension of the talks aiming to obtain more concessions from the radical group, the expert added.

"In the near future, a surge in mutual violence between the Taliban and the Americans with the active participation of Afghan government forces is inevitable. However, the main actors in the Afghan military-political process should, despite the very likely violent exchanges of blows, take care of the architecture for new peace talks", Serenko said, adding that Pakistan can play a significant role in the current crisis, acting as a mediator between Washington and the Taliban.

Meanwhile, the sudden alteration in the Afghan peace process provoked concerns of the country's opinion leaders.

Gen. Ata Mohammad Noor, the chief executive of the leading Jamiat-e-Islami party, told Anadolu Agency that the current situation can overshadow the elections and result in another crisis.

"I have always made it clear that the prime need of Afghanistan and Afghans is a sustainable peace. In this quagmire, I believe the only way forward is reaching a peace deal. With the current dynamics, the elections will not be transparent and will lead to another crisis. I, therefore, emphasize the need for a national consensus regarding peace," he said.

The raging Afghan conflict is in its 18th year, with thousands of lives lost and millions forced to flee their homes. The UN repeatedly calls for urgent need to seize opportunities for peace in the region.