Taliban Hands The UAE Responsibility For Running of 4 Afghan Airports

Afghanistan’s interim Taliban government on Friday formally handed over operations and security of four airports to the UAE. 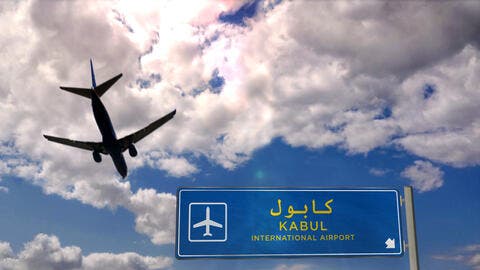 GAAC Solutions, a state-run firm based in Abu Dhabi, has taken charge of the international airports in the capital Kabul and three other major cities – Kandahar, Herat, and Mazar-e-Sharif, the Afghan Transport and Civil Aviation Ministry confirmed in a statement.

This agreement also includes security operations at all four airports, the ministry confirmed.

The handover was made under a deal signed on May 24, but the initial pact did not include security responsibilities.