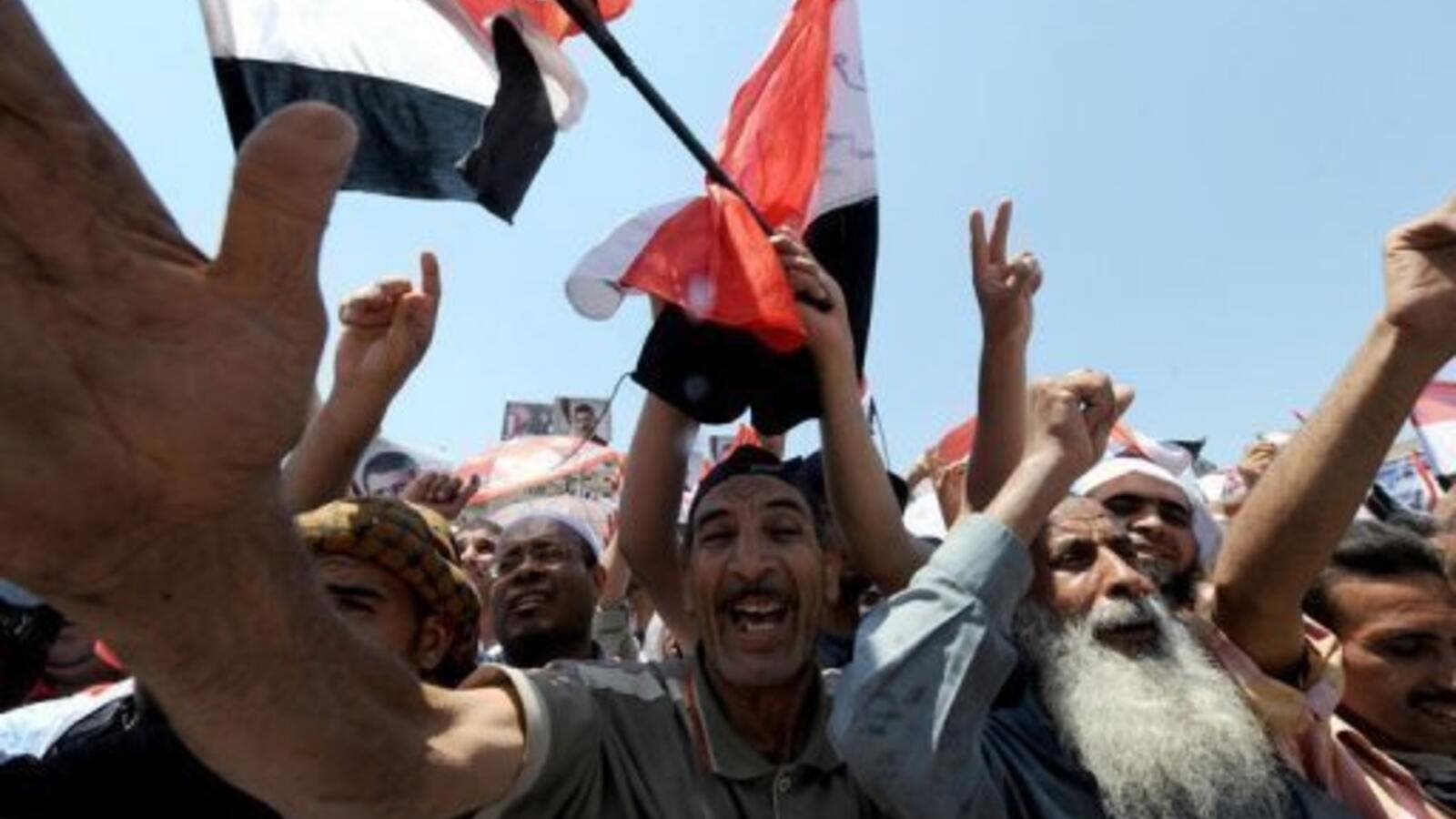 Egypt's "Rebel" (Tamarod) campaign issued a statement Sunday saying they are highly concerned with comments made by Minister of Interior Mohamed Ibrahim that they understood as foregrounding the possible return of the notorious Mubarak era state security apparatus.

In a press conference held by the interior ministry Saturday, Ibrahim announced that departments of state security tasked with fighting extremism and monitoring political and religious activity, terminated after the January 25 Revolution, have been reinstated. He further added that a new police reshuffle will be announced Monday and will include police officers who have been excluded before.

"Our campaign supports the state's plans in fighting terrorism; however, we have earlier stressed that this support doesn't include the taking of extraordinary measures, or the contradiction of freedoms and human rights," said Mahmoud Badr, spokesman of the Rebel campaign, in a press statement.

During the ministry's press conference, which was held hours after deadly clashes between the police and supporters of deposed president Mohamed Morsi, leaving dozens killed, Ibrahim attributed the occurence of violence to the closing of the reinstated departments and the restructuring of the ministry in "a non-technical way" after the January 25 Revolution.

Badr said that Ibrahim's comments "are unacceptable" and contradict with the principles of the January 25 Revolution, where "freedom was one of its main goals."

"We will never accept the return of Mubarak's state security [apparatus] or the chasing of political activists under any name," added Badr.

The state security apparatus, infamous for its practices of torture and arbitrary arrest against Mubarak opponents, was formally dissolved in March 2011, its functions transfered into the newly established National Security Agency.

On 12 June, Hassan Abdel-Rahman, former head of the disbanded state security apparatus, was acquitted by a Giza criminal court of charges that he ordered the destruction of state security documents in the aftermath of the January 25 Revolution.

Forty other security officers were also acquitted of charges related to the case.