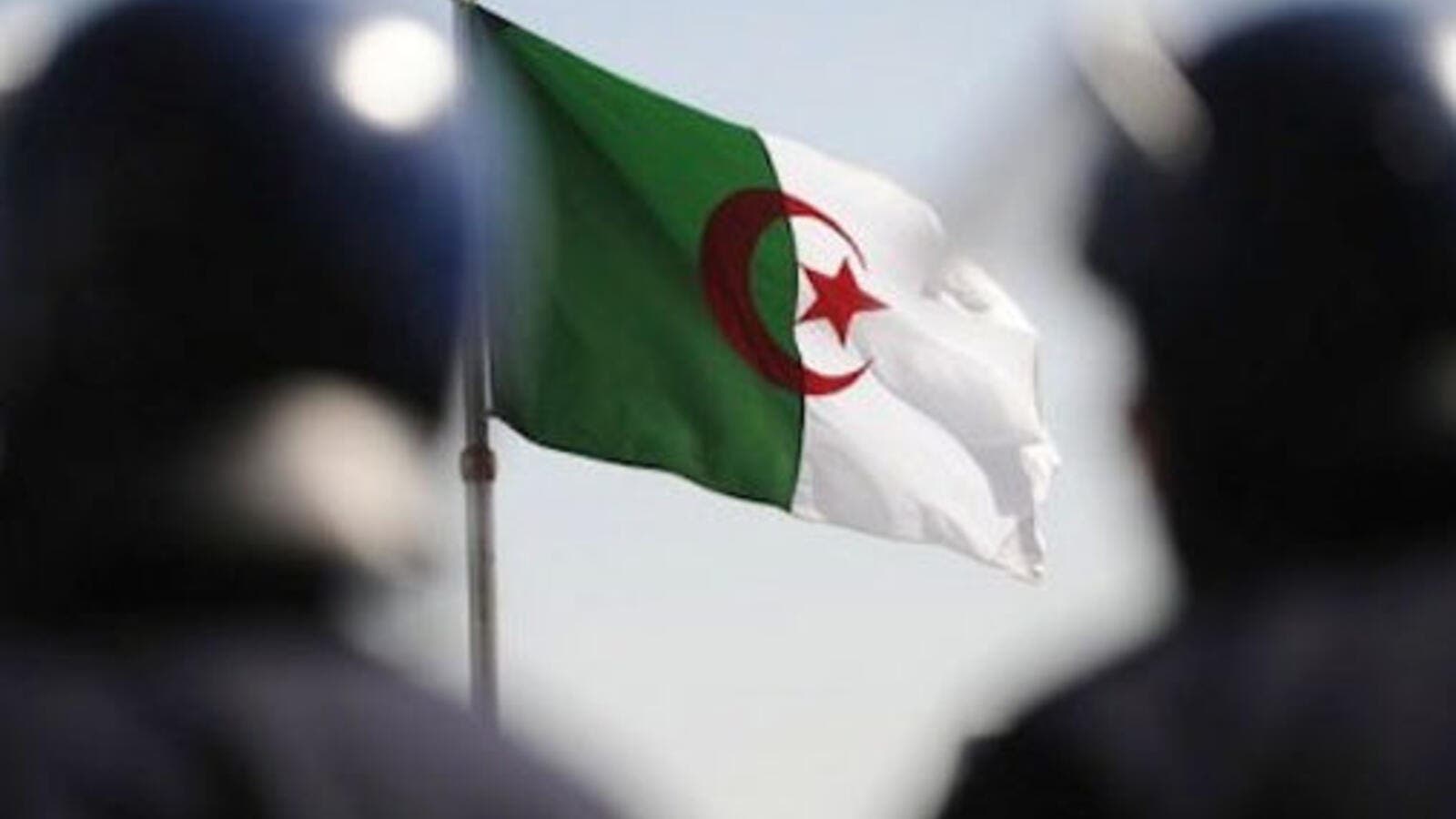 (Twitter)
Highlights
"You are all obliged to make changes at the local level, in light of what Algeria is currently facing," he said.

Tebboune met with government officials, governors and local elects in the capital city of Algiers, where he addressed the status quo, seemingly making good on his promise to dismantle the ruling elite by amending the constitution.

"You are all obliged to make changes at the local level, in light of what Algeria is currently facing," he said.

He also encouraged local officials to reach out to Algerians to re-establish trust after the two-decades long corrupt rule of the ousted former President Abdelaziz Bouteflika.

His words come as protests continue to rage across the country every Friday as citizens demand an overhauling of the ruling elite, of which critics accuse Tebboune of being a part of, having been a minister and then prime minister under Bouteflika.

Pro-Democracy protests swept across Algeria on 22 February 2019 and quickly came to be known as Hirak, meaning "movement", but how far the country has come since then remains to be seen.

Massive anti-government protests held every Friday and later Tuesday as well (for students) quickly gathered momentum, and six weeks in change seemed to be on the horizon as President Bouteflika resigned after 20 years in power.

Hopes of change were quickly dashed after Algeria's military took control of presidential elections in December, and a former Bouteflika ally succeeded him in a vote deeply opposed by protesters and shunned by most voters.

Tebboune addressed the Hirak – the peaceful pro-Democracy movement that blossomed in the country and led to the end of the Bouteflika regime, calling it representative of the people's will.

"With the presidential election, we passed into act two, with all the spectre of improbability, uncertainty and instability [that entails," Karima Direche, an historian of contemporary North Africa told AFP.

"It matches what Algerians have been saying for a year: 'Everything is moving and nothing is changing.'"

And while a year of weekly protests has not yet brought down "the system" that challenged it, the Hirak has profoundly changed Algeria’s political landscape.

Bouteflika's resignation and the imprisonment of corrupt businessmen and politicians are "tangible results, even if the main demand of regime change and systemic reform is far from having been achieved", says Dalia Ghanem, a researcher with the Carnegie Middle East Centre in Beirut.

But Hirak's biggest success, she said, has "the increased awareness of Algerians and their desire to reconnect with politics… without fear of another civil war".

Protests some three decades ago sparked a brutal crackdown that led to a civil war which killed some 200,000 people between 1992 and 2002, with the Armed Islamic Group (GIA) claiming responsibility for many civilian massacres.

So when there were calls to protest in 2019, many Algerians didn’t believe the movement would take hold, let alone become a countrywide phenomena.

In a country without a real opposition party or union, for the first time "the street appeared as a protest force", said Karima Direche, an historian at the French National Center for Scientific Research.

According to Jean-Pierre Filiu, professor of Middle East studies at Sciences Po University in Paris, the Hirak has for the past year taken center stage in "both the nation's history and public space".

And by keeping the protests peaceful, "the movement has changed the rules of the game in Algerian politics, which was previously marked by violence and a lack of transparency".