Israeli forces killed three Palestinians during a raid early Thursday in the West Bank city of Jenin and left another wounded. 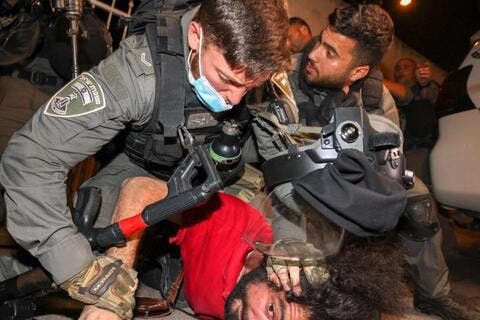 Is This What Democracy Looks Like? Military Tactics Against Palestinian Demonstrations

According to the official Palestinian news agency WAFA, Palestinian security forces put up resistance to the Israeli troops.

Last night Israeli forces demolished a house in Wadi Al Khalil, the Naqab. Over the pat 5 years, more than 11,000 homes were demolished & their owners fined thousands of shekels to cover cost & as fines. #SaveSheikhJarrah https://t.co/Q4hLqEvTa2

At least three people, including two from a Palestinian security unit, lost their lives.

Lt. Ethem Aleyvi (23) and Cpt. Taysir Isa (33) worked for the military intelligence service, and Cemil Mahmud al-Amuri was a Palestinian who had previously served time in Israeli prison, the agency reported.

The injured Palestinian, also from the security unit, was taken to the hospital for treatment. 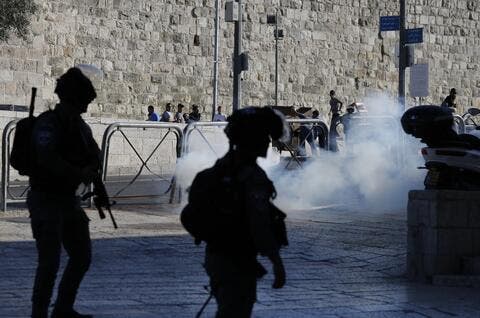 It is past 2:00 AM in Palestine and two Palestinians were just killed by Israeli forces in Jenin. The army raided the city, shot live ammunition by Palestinian security forces offices, killed two Palestinians and the narrative tomorrow will be ‘IDF clashes w/ armed Palestinians’ pic.twitter.com/u7KRWUTAvz

Col. Talib Salahat, the director of the military intelligence service, said Aleyvi and Isa were killed during the night watch.