Trump Denies Saying He is Willing to Meet With Iran Leaders 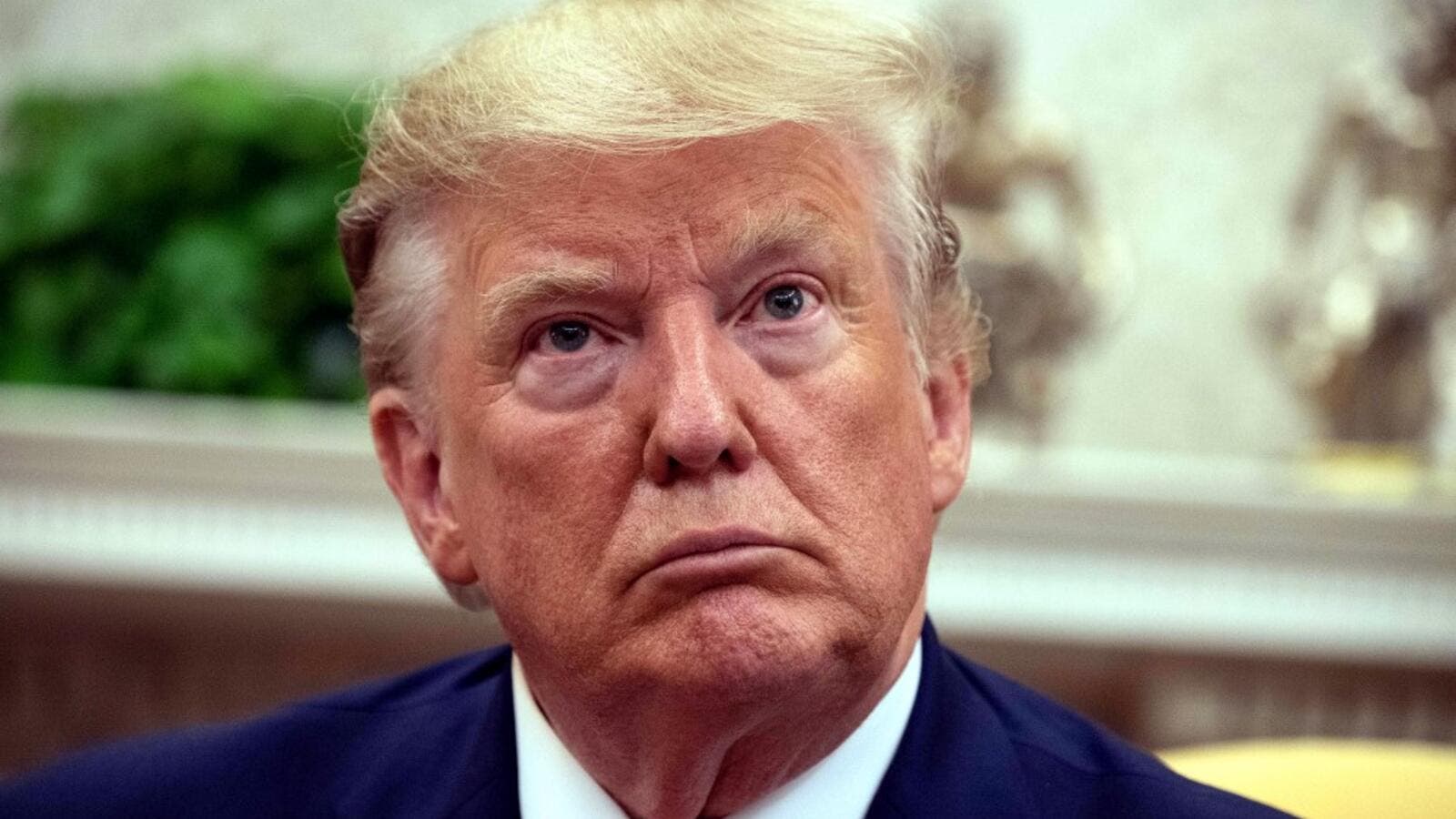 US President Donald Trump (AFP)
Highlights
On Thursday, Mnuchin also said that the US president "has said he would sit down with Rouhani with no conditions."

US President Donald Trump is denying he has said he was willing to meet with Iran with “no conditions” despite multiple top administration officials saying otherwise.

Trump on Twitter Sunday blamed “The Fake News” for spreading such news, calling the report “an incorrect statement.”

Earlier this week, Secretary of State Mike Pompeo and Treasury Secretary Steven Mnuchin both had told reporters that Trump was willing to talk with his Iranian counterpart Hassan Rouhani without any conditions.

"The president has made very clear he is prepared to meet with no preconditions," Pompeo told reporters during a press conference alongside Mnuchin when asked about a possible meeting in New York.

On Thursday, Mnuchin also said that the US president "has said he would sit down with Rouhani with no conditions."

Meanwhile, White House counselor Kellyanne Conway said Sunday that while there was no plan for such a meeting, Trump "will always consider his options."

This comes as Tehran said Monday that there was no plan for a meeting between Rouhani and Trump at the United Nations.

"Neither is such an event on our agenda, nor will it happen. Such a meeting will not take place," Foreign Ministry spokesman Abbas Mousavi said Monday.

The abrupt departure of former Bolton reportedly took place after Trump proposed the idea of lifting some US sanctions on Iran as an incentive for the Islamic Republic to come to the negotiating table.

Trump suggested easing sanctions against Iran as a means of encouraging Tehran to renegotiate the 2015 nuclear deal, officially called the Joint Comprehensive Plan of Action (JCPOA), but the idea did not sit well with Bolton, according to NBC News citing a source familiar with the matter.

Bolton, a well-known Iran hawk, made clear to the US president during their discussion in the Oval Office last week that he strongly disagreed with the proposal, the source said, adding that he was out as national security adviser the following morning.

Trump announced Bolton’s dismissal in a tweet on Tuesday, saying he had “disagreed strongly with many of his suggestions,” presumably meaning the hawkish politician’s advocacy for regime change in Syria, Venezuela, North Korea and Iran.

Despite the firing of Bolton, US Treasury Secretary Steven Mnuchin said Washington would press ahead with its campaign of "maximum pressure" against Iran.

He added that the remaining members of Trump's national security team were “executing on a maximum pressure strategy against Iran.”

Rouhani at a cabinet meeting in Tehran on Wednesday slammed the “maximum pressure” campaign that the US has unleashed against Iran ever since it abandoned the nuclear accord.

“While the enemy is exerting maximum pressure [on Iran], our path is withstanding and resistance,” said Rouhani, adding that the US would better stop the belligerent pressure campaign and set aside “warmongering” and “warmongers.”