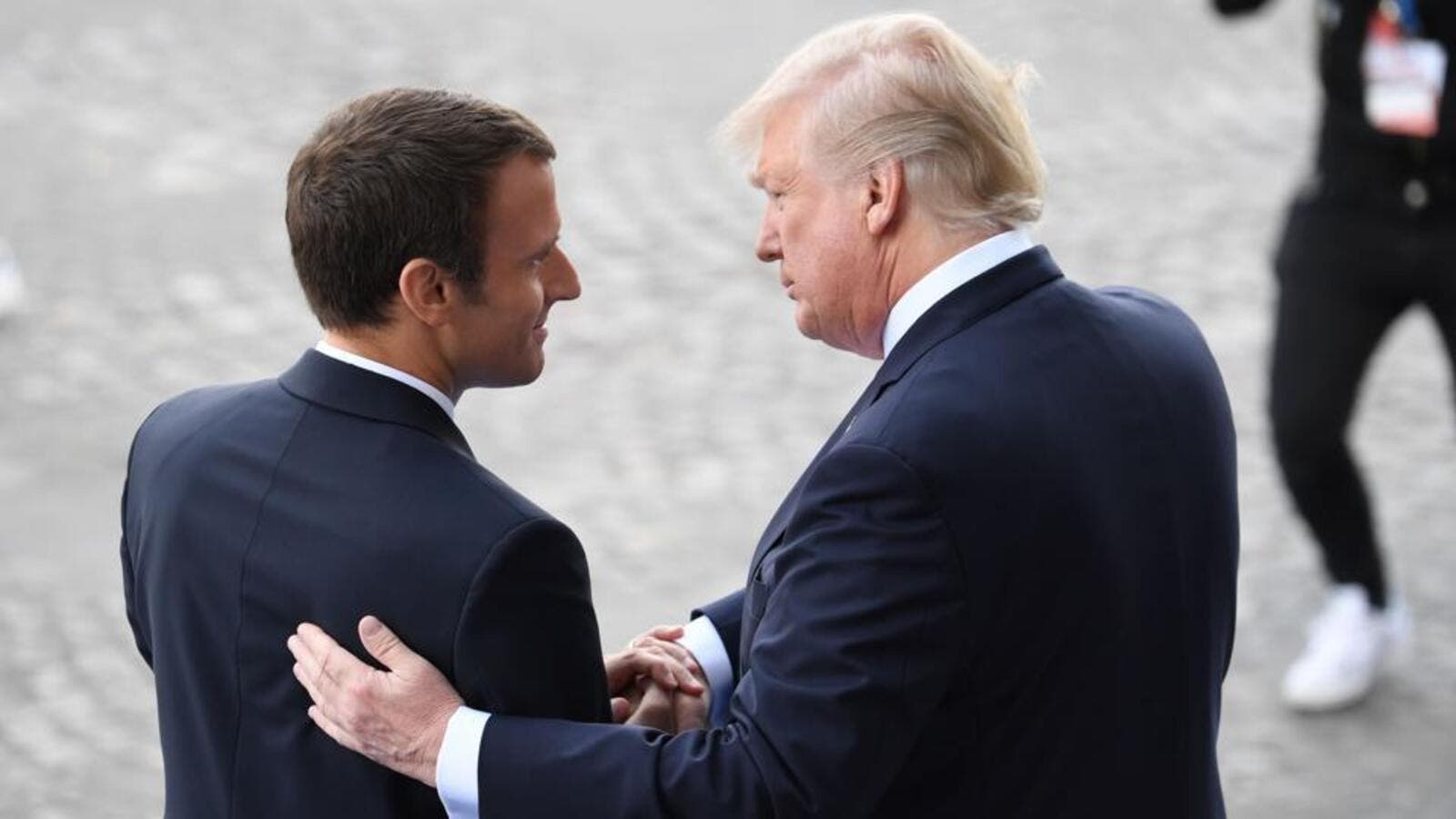 Fifteen months into his first term, President Donald Trump on Monday will hold the first official state visit of his presidency -- from French President Emmanuel Macron.

Though Trump has hosted a number of foreign leaders at the White House since his inauguration, he has yet to hold an official state visit -- denoted by the State Department as the highest ranking visit to the United States in which a guest is offered a room for four days and three nights at Blair House, the President's official guest house. It's also marked by a state dinner at the White House and a departure ceremony on the south grounds.

Gifts may also be exchanged and spouses may attend state ceremonies and dinners.

Trump and first lady Melania Trump are set to greet the French president and first lady Brigitte Macron Monday afternoon. The four will plant a tree on the South Lawn of the White House and will later depart for Mount Vernon for a private, official dinner.

The Macrons and Trumps will tour the grounds at Mount Vernon and visit the grave site of former President George Washington.

"The setting will serve as a beautiful reminder of France's unique status as America's very first ally going all the way back to the American revolution," White House press secretary Sarah Sanders said.