Trump: Netanyahu Must Pay Millions in Aid to Palestinians 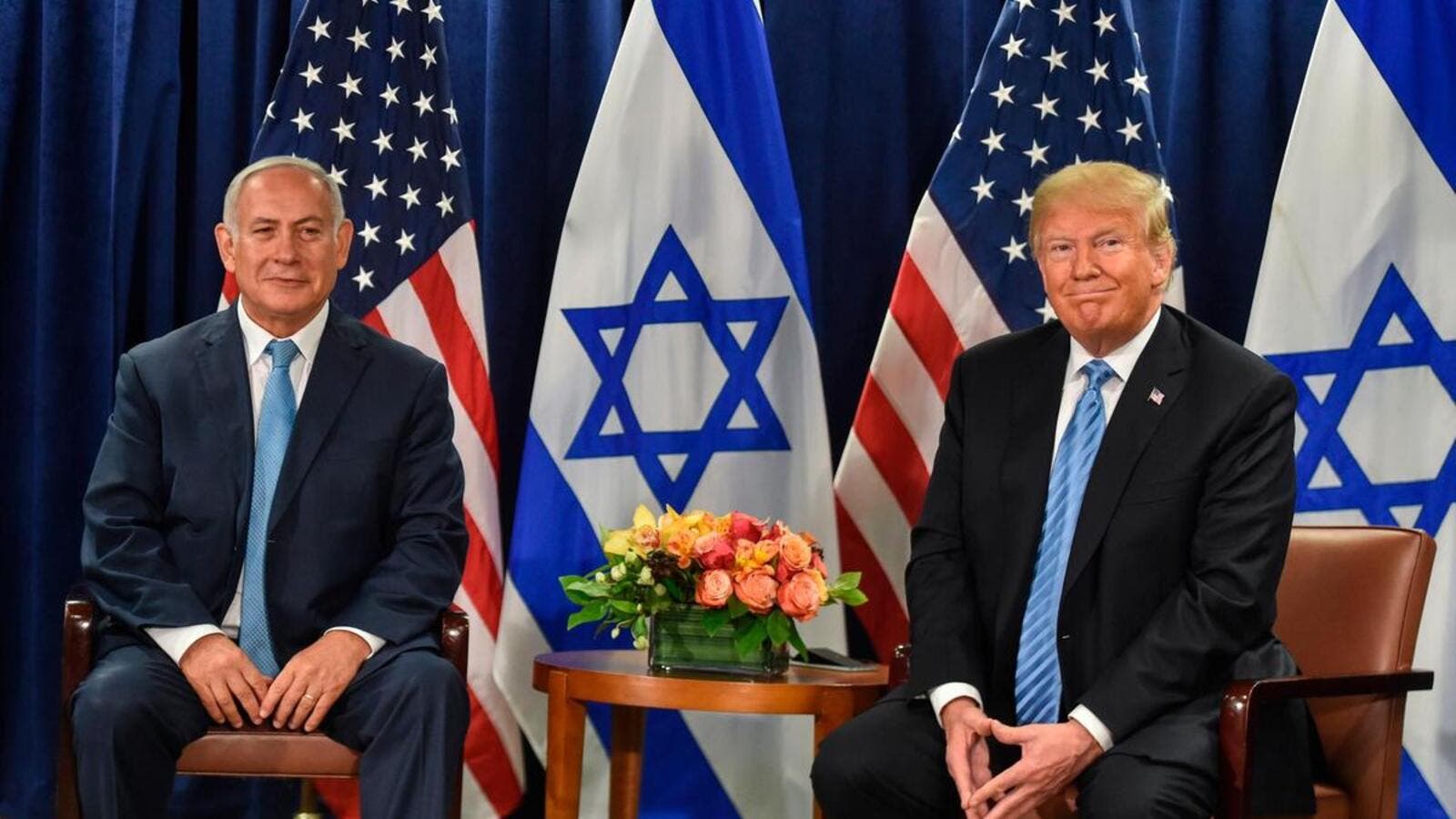 US President Donald Trump has reportedly told his close assistants that Israeli Prime Minister Benjamin Netanyahu should pay millions of dollars in annual aid to the Palestinian Authority if he thinks Washington’s decision to cut it altogether was wrong.

New website Axios reported on Wednesday that Netanyahu had earlier this year asked the White House to resume transferring money to the Palestinian authority, citing concerns by Israeli experts that not doing so would affect the future of any attempts at “peace.”

Barak Ravid, a Channel 13 reporter in Israel, claimed that Tel Aviv made the request after it found out that the US State Department had discovered $12 million in funds earmarked for the Palestinians but not transferred to the PA.

Israel, which maintains security ties with the Palestinian Authority of President Mahmoud Abbas, asked Trump to hand over the money, a request he swiftly turned down.

“If it is that important to Netanyahu he should pay the Palestinians $12 million,” Trump said according to the report, citing the PA’s decision to cut ties with his administration in the wake of  Washington’s 2017 recognition of Jerusalem al-Quds as the capital of the Israeli regime.

The Trump administration ended aid to the PA in January, just before the Anti-Terrorism Clarification Act (ATCA), passed by Congress and then signed into law by President Donald Trump last year, came into force.

The legislation allows Americans to sue those receiving foreign aid from the US government in American courts over alleged complicity in "acts of war."

The PA reportedly asked the funding stop to avoid possible costly lawsuits in the face of long-running accusations by Washington and Tel Aviv about providing funds to the families of convicted or slain individuals whom they regard as “terrorists.”

The PA argues that the payments are a form of welfare to help the families who have lost their main breadwinner to cope with their absence.

Since taking office, Trump has cut  hundreds of millions of dollars of aid for Palestinians. This includes America's entire support for the UN agency for Palestinian refugees as well as another $200 million earmarked for humanitarian programs in the West Bank and Gaza.

The cuts abruptly ended food assistance to 180,000 Palestinians on behalf of the World Food Program last year and defunded a number of health initiatives and hospitals.