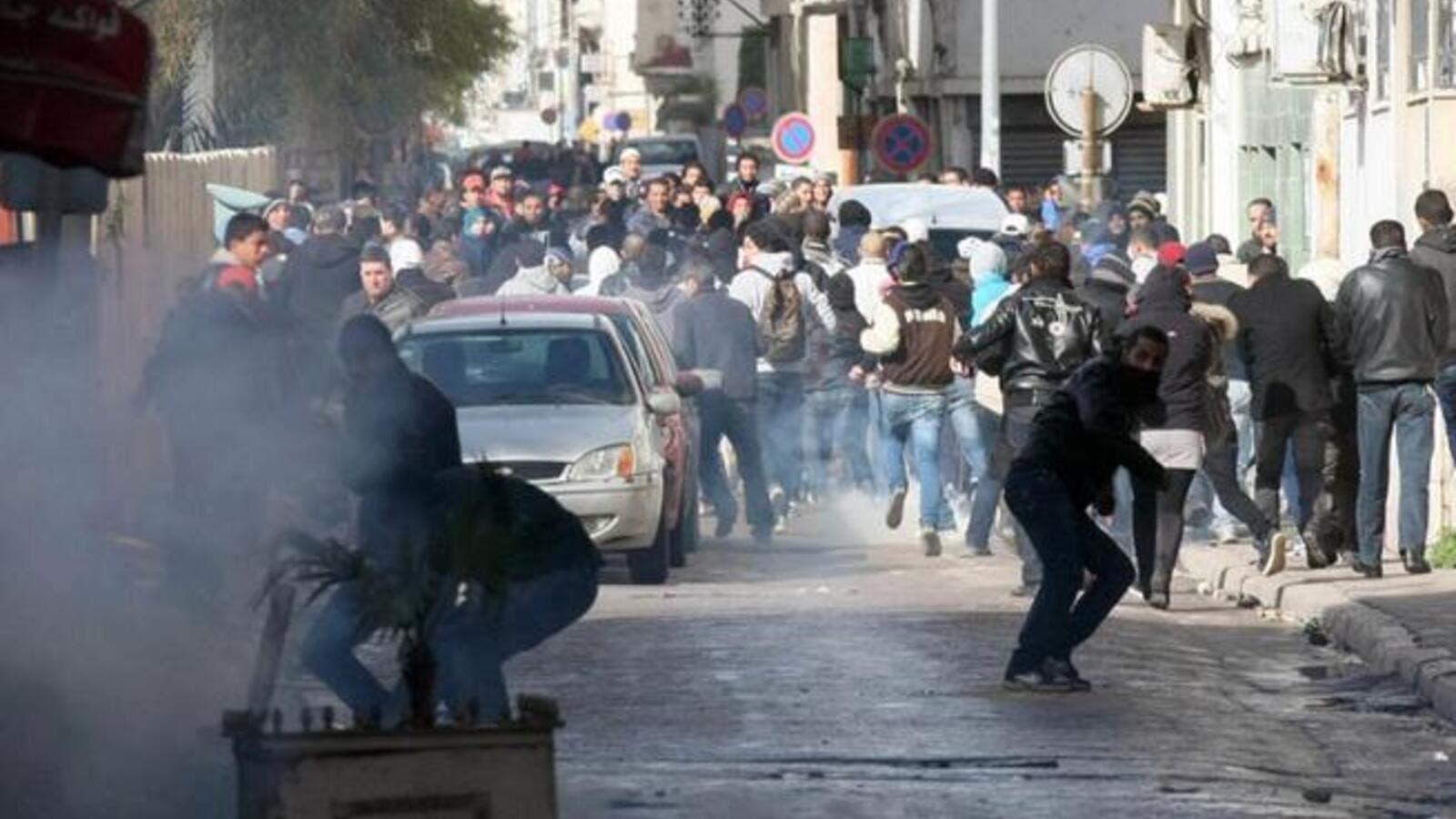 Tunisian lawmakers have begun their second day of strikes following violent protests in response to the killing of opposition politician, Chokri Belaid.

Judges and lawyers started the strike on Thursday in anger at the shooting down of Belaid, himself a lawyer. A general strike and continued protests have been planned throughout Tunisia on Friday.

"The judicial sector is experiencing a deep malaise. Since the revolution of January 14, 2011, the authorities have blocked the reforms needed to guarantee the independence of the judiciary," lawyer and human rights activist Mokhtar Trifi told AFP.

The country has been left in turmoil following the alleged assassination. Police fired teargas at protestors in the capital on Thursday and in the central town of Gafsa, demonstrators threw petrol bombs.

Many Tunisians blame the ruling Ennahdha party for the killing of Belaid, a move reminiscent of the dark days of ousted dictator Zine El Abidine Ben Ali.

On Thursday, Tunisian prime minister and leader of the Ennahdha party, Hamadi Jebali , tried to dissolve parliament in order to halt the impending crisis.

In a televised address to the nation, he said he planned to form of a new government of non-partisan figures and technocrats. However, he faced a mutiny from his own party and the group announced that they would not follow through on the decision.